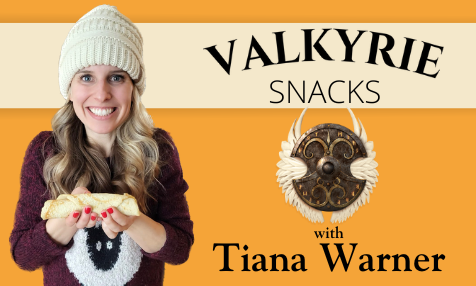 The Valkyrie’s Daughter is on sale for all of January, so I wanted to share some Nordic-themed food! There are a lot of traditional Icelandic and Nordic foods to choose from as we plan our valkyrie feast: an assortment of fish like pickled or dried herring, as well as lamb dishes like pylsur, the Icelandic hot dog, bread, cheese, pastries, and more. For something sweet, we’ll definitely have chocolate-covered liquorice—and if you feel like obliterating your tastebuds/sinuses, have a bite of salmiak.

After consideration, I’ve decided to share my favorite food of all time: pancakes. Icelandic pönnukökur are similar to French crepes, but to enjoy them in true Icelandic fashion, these are best stuffed with sugar, fruit, and/or skyr (Icelandic yogurt) and enjoyed as an afternoon snack. 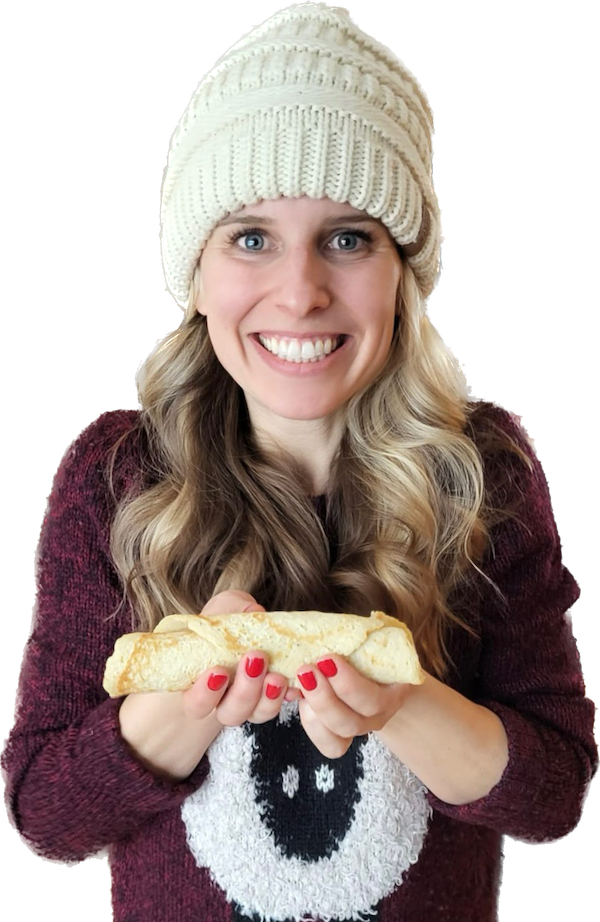 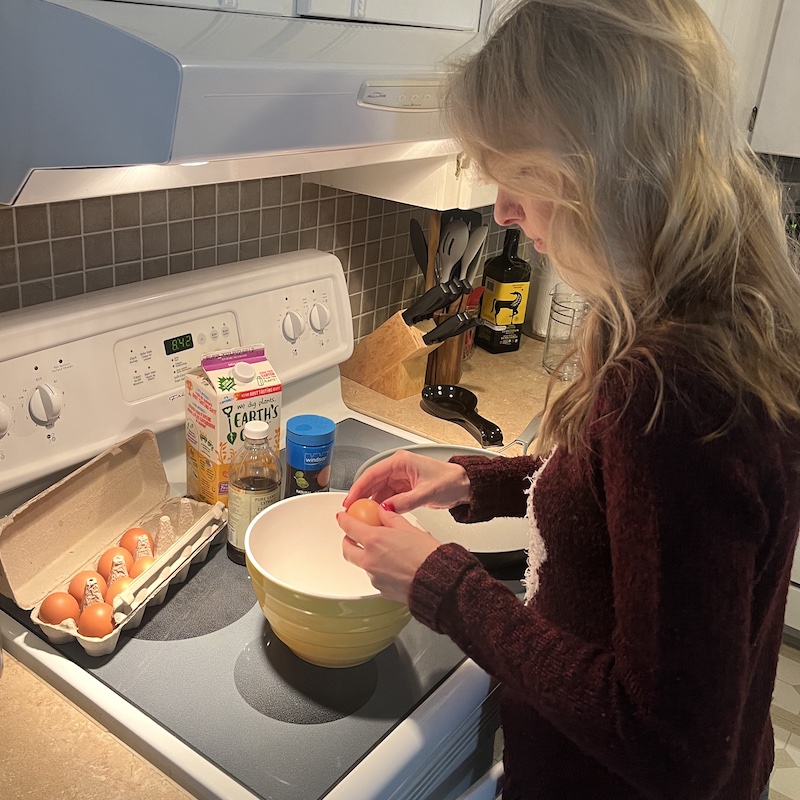 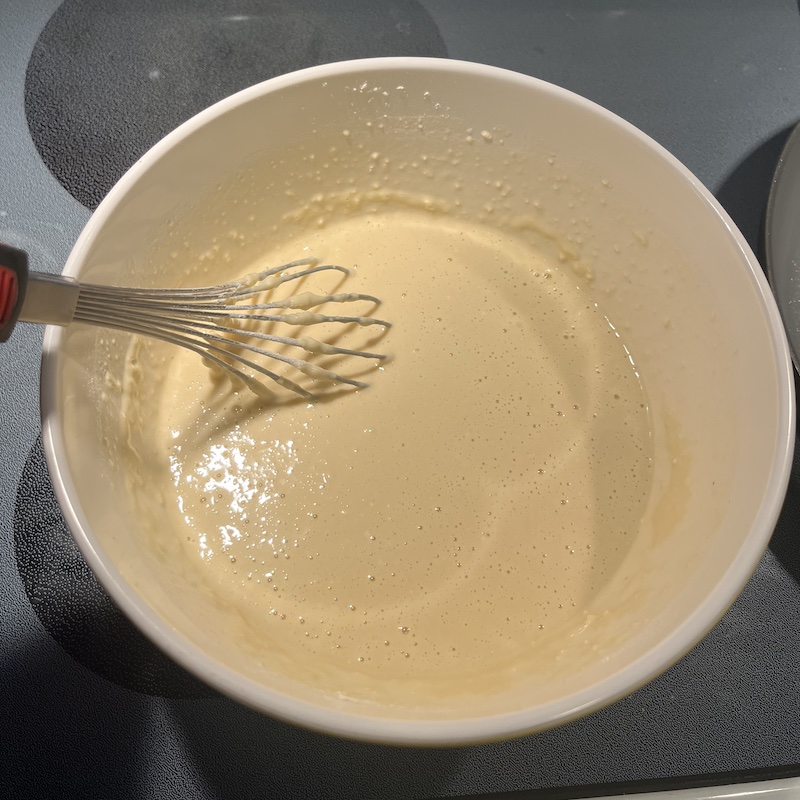 4. When the skillet is hot, pour in just enough batter to coat the bottom (about ½ cup). Pick up the skillet and swish the batter until it touches the edges. The pancakes should be very thin — somewhere between the thickness of the cover of a paperback and a hardcover book. 😉 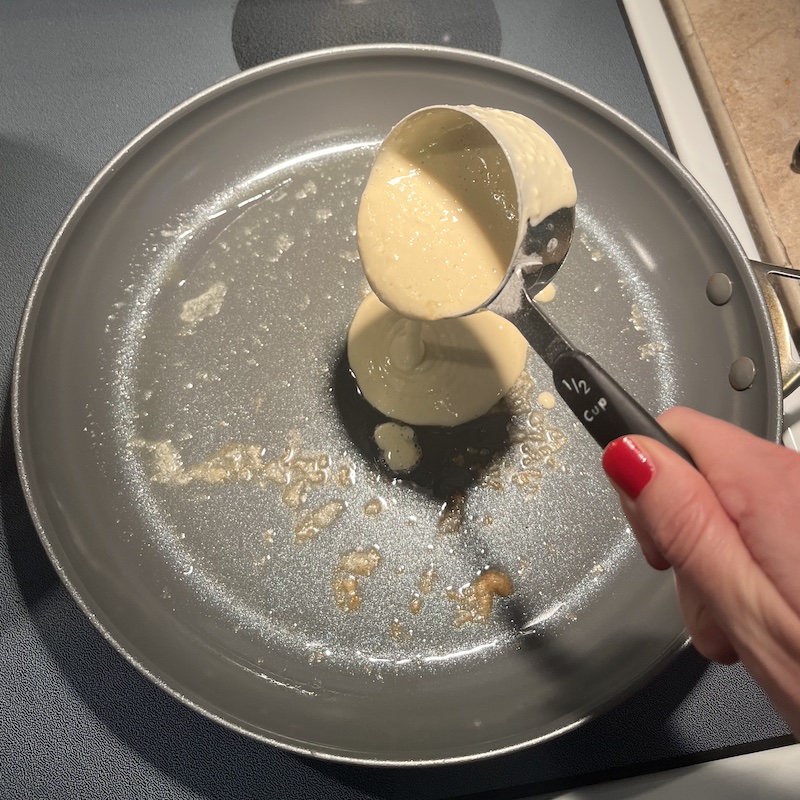 Tip: Don’t stress about the first pancake. It’s often a sampler, (A) because you might have to thin the batter with more milk if it’s not spreading easily, and (B) because the pan might be too buttery on the first go. 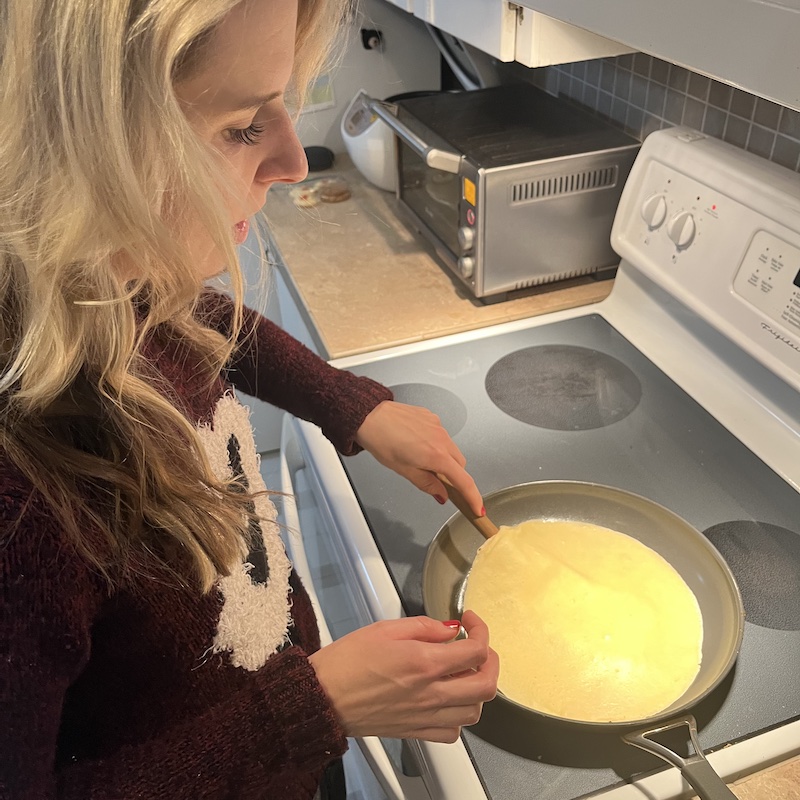 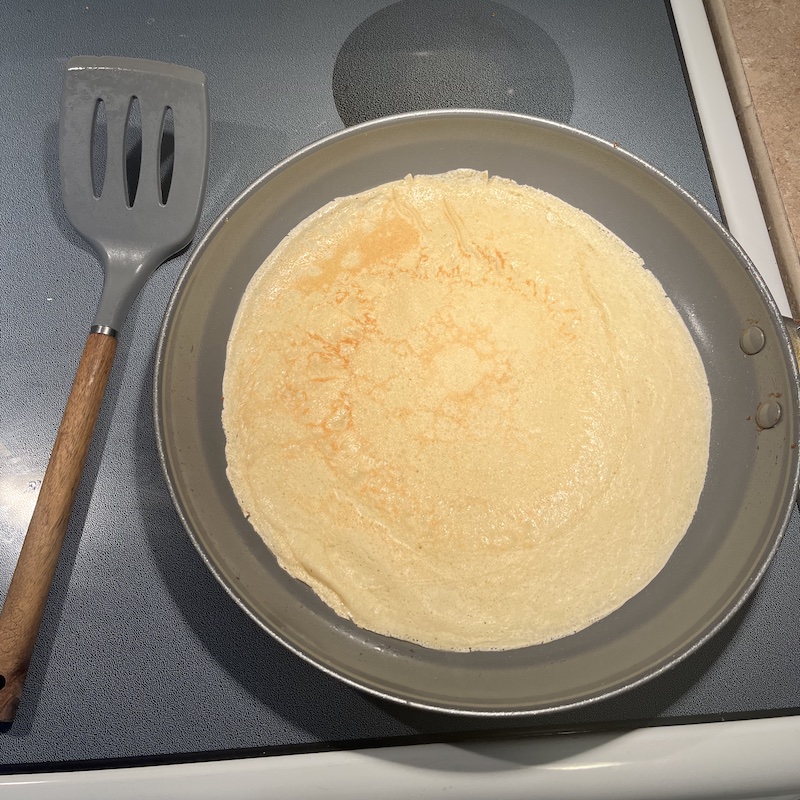 Tip: I like to keep them warm in the oven on a low temperature until they’re all done. 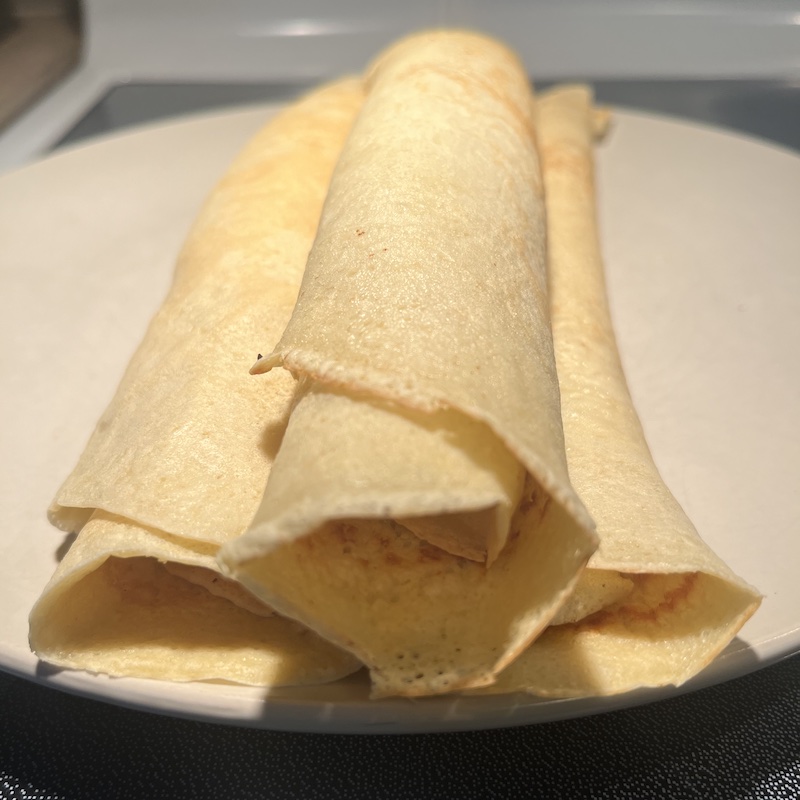 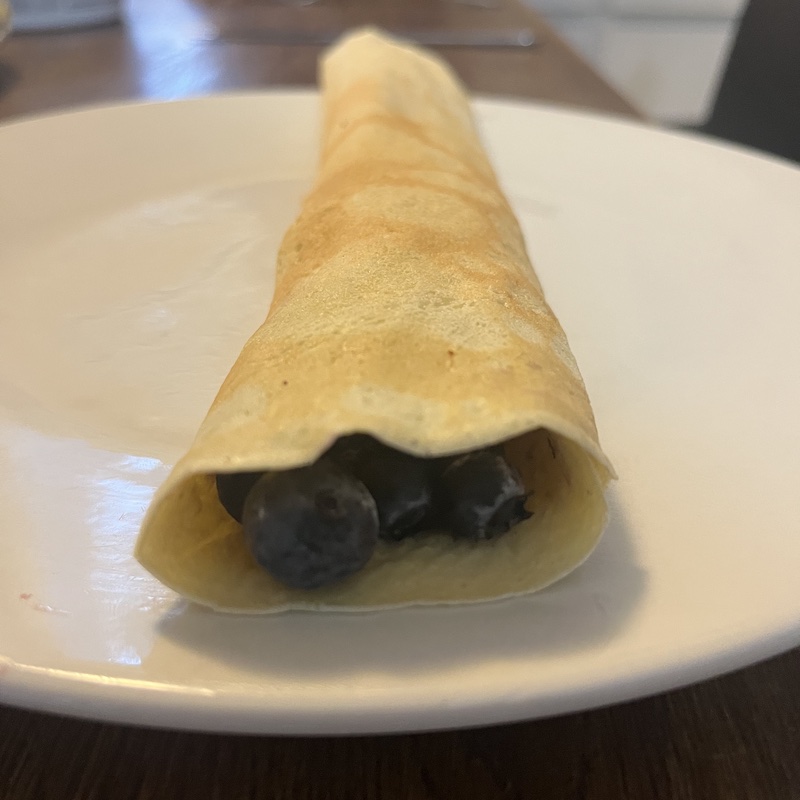 Share with your fellow valkyries to celebrate your victory in battle. 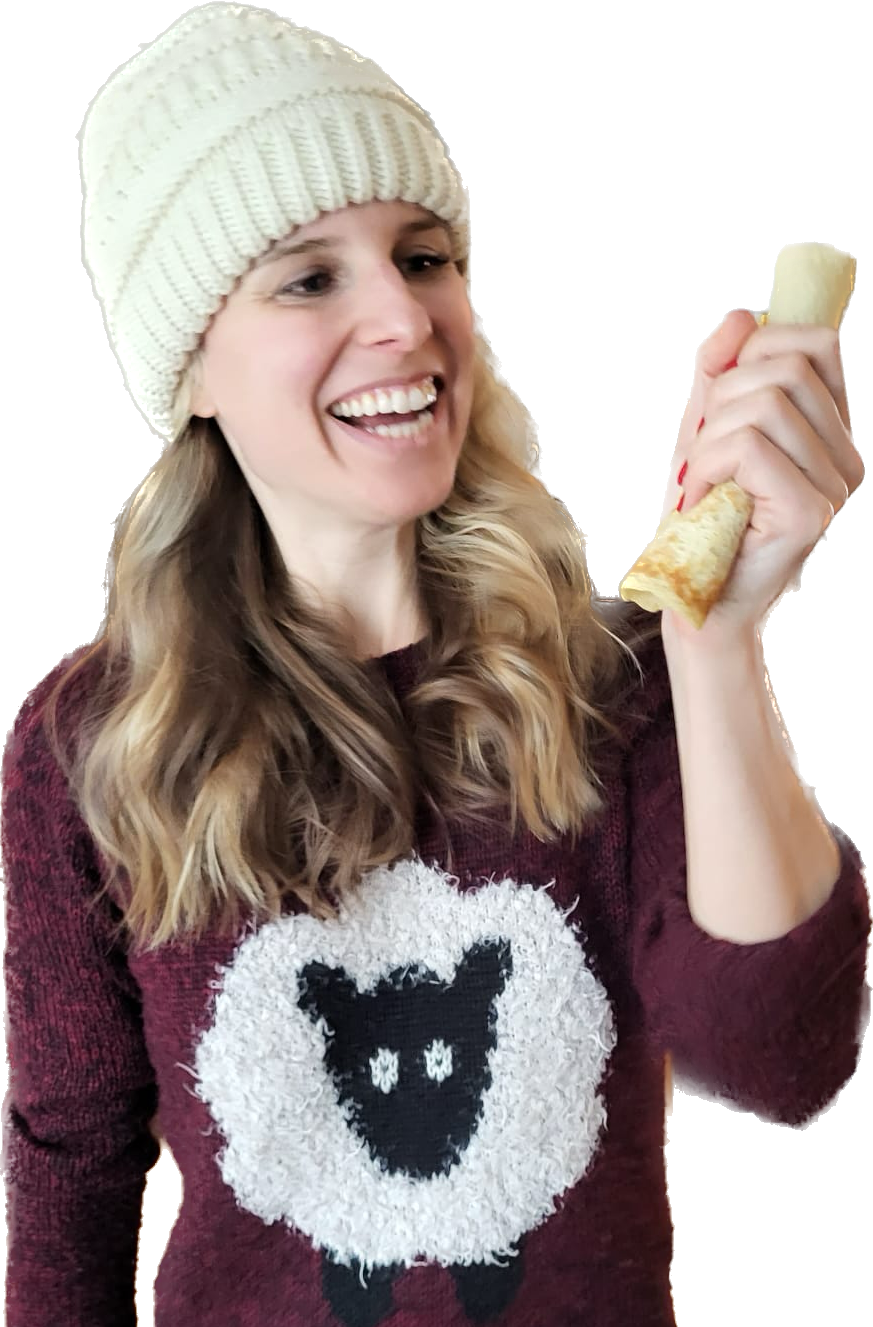 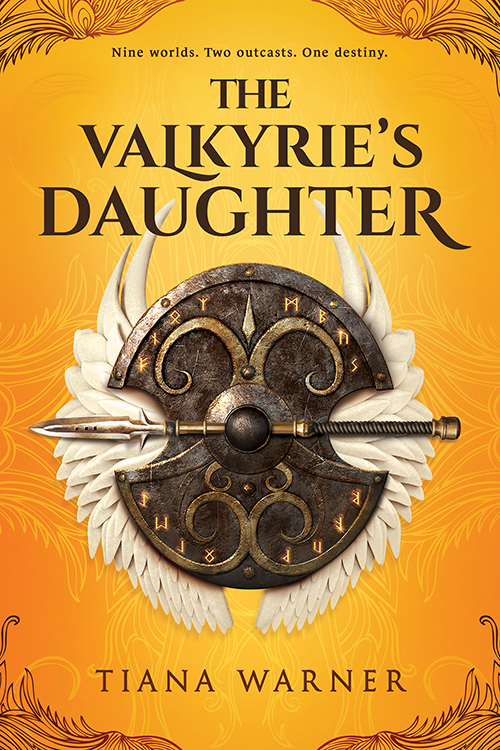 From the time she was born, Sigrid has only ever been ordinary. Being paired at birth with a plain horse—instead of the powerful winged mare of a valkyrie—meant there would be no warrior path for her. No riding the skies, no glory among the nine worlds. Just the simple, unremarkable life of a stable hand.

Everything changes when a terrible enemy ambushes Vanaheim and Sigrid sees a vision of herself atop a mythical stallion, leading the valkyries into a harrowing battle. Finally, she can grab her future with her own two hands and become the hero of her own story…if she dares.

But her destiny is tied up with Mariam, a fallen valkyrie who’s allied herself with the very enemy Sigrid is trying to stop.

Now Sigrid has left ordinary behind as she begins a journey with the beautiful—if treacherous—valkyrie, each step bringing her closer to answers…and to awakened feelings for Mariam.

But the life Sigrid left behind is starting to look a lot like paradise…especially when her destiny lies in the one place no mortal should tread: the gates of Hel. 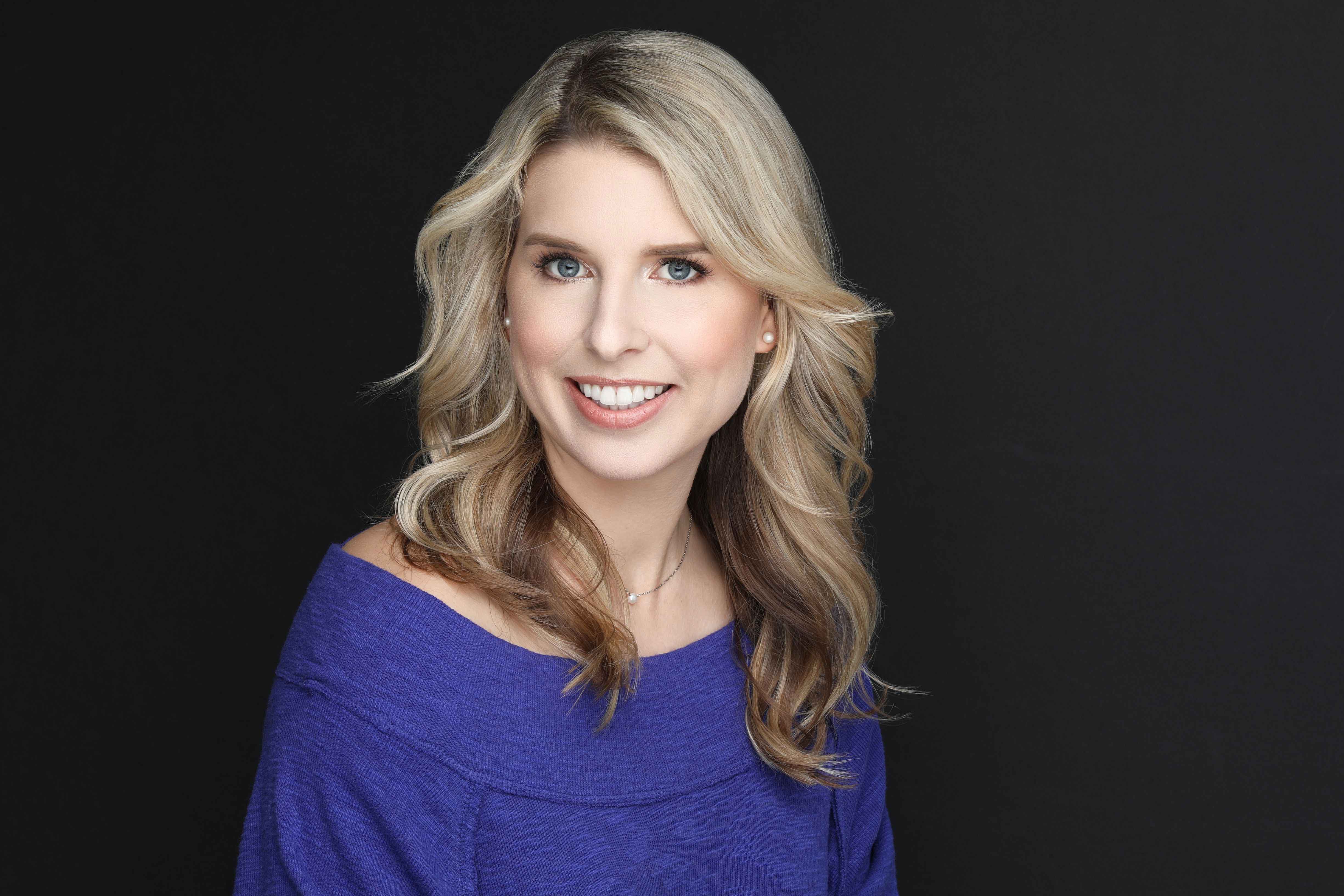 Tiana Warner is an LGBTQ+ author from British Columbia, Canada, best known for her critically acclaimed “Mermaids of Eriana Kwai” trilogy and its comic adaptation. Tiana is a lifelong horseback rider, a former programmer with a Computer Science degree, and an outdoor enthusiast who loves to explore nature with her musician boyfriend and their hyperactive rescue mutt, Joey. Find her online at tianawarner.com and on Instagram and Twitter @tianawarner.

Top 5 Ingredients in One Night Stand After Another

What's The Plan with Kerri Carpenter

Every editor and writer has a workspace. A place where creativity happens. A place to call home. A p…

Give a warm welcome to Faye Robertson!  She’s here for a little straight talk.   When yo…