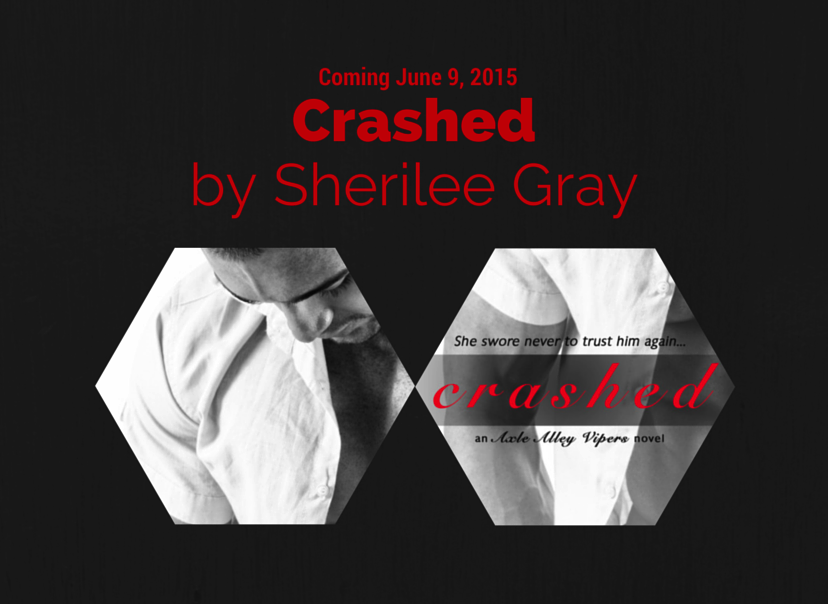 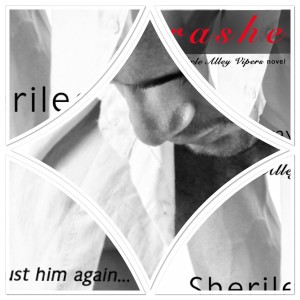 Get ready to indulge yourself and check out the cover for Crashed by Sherilee Gray. 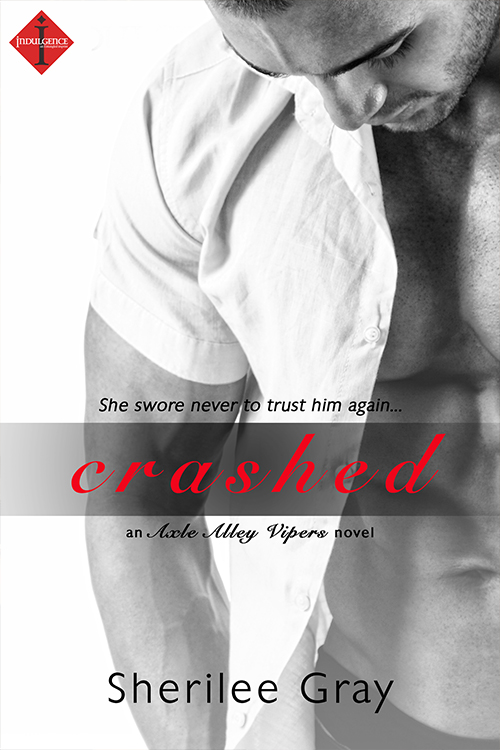 She swore never to trust him again…

Fiery mechanic Alexandra Franco should have known better. Years ago, her best friends’ older brother took her virginity and broke her heart-or rather, doused it with gasoline, lit a match, and then walked away. And Alex definitely should not have indulged in another hot night with him after the fact. He’s not the same boy she fell for, and she sure as hell doesn’t want anything to do with the wealthy, ruthless man he’s become.

Walking away from Alex was the biggest mistake of Deacon West’s life. She belongs with him, and if getting her back means playing dirty, so be it. If she’ll grant him a three-month, no-strings affair, he won’t sell the building Alex and his sisters use for their auto repair business. Hell, he’ll even sign it over to them. But will Alex ever entrust her heart to him again, or are they destined to crash and burn?

Add it to your Goodreads

Things Are Heating Up on the Ice...and Off the Ice

Ryan Brincatt, the male protagonist in my latest novel, MAYBE SOMEONE LIKE YOU, is a kickboxi…