I love music, and I take a ton of inspiration from my favorite songs when I’m writing a book. I have vivid memories of playing one song on repeat while I was writing Escaping Eleven, and that’s Snake Eyes, by Mumford & Sons. To me, it captures the budding romance between Eve and Wren, it’s representative of Eve’s journey in Compound Eleven, and it totally matches the vibe of the entire trilogy. There’s one line in particular that really jumps out: It’s in the eyes / I can tell, you will always be danger. I can totally see Wren and Eve having these thoughts about each other in the early days of their journey. It gives me goosebumps!

To round out my Escaping Eleven playlist, I’d have to add a few more songs from Mumford & Sons. Tompkins Square Park is right at the top of the list, followed by Believe, Just Smoke, and Wilder Mind.

Also, I’d often listen to Ruth B’s Lost Boy while I was writing Eleven—taking inspiration from the soft rawness of the song, and the loneliness it evokes. And, last but not least, Placebo’s Running Up That Hill perfectly captures the dystopian world that Eve calls home.

Take a listen, read the book, and see what you think! 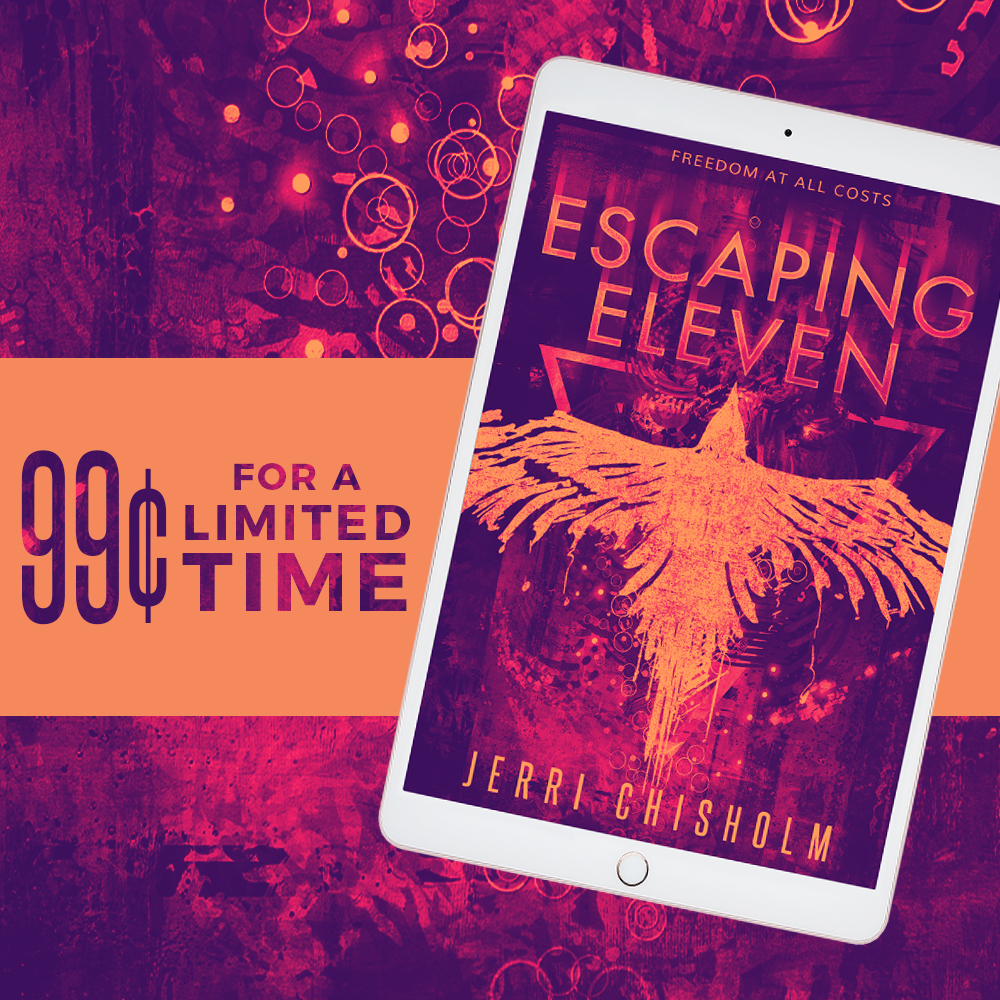 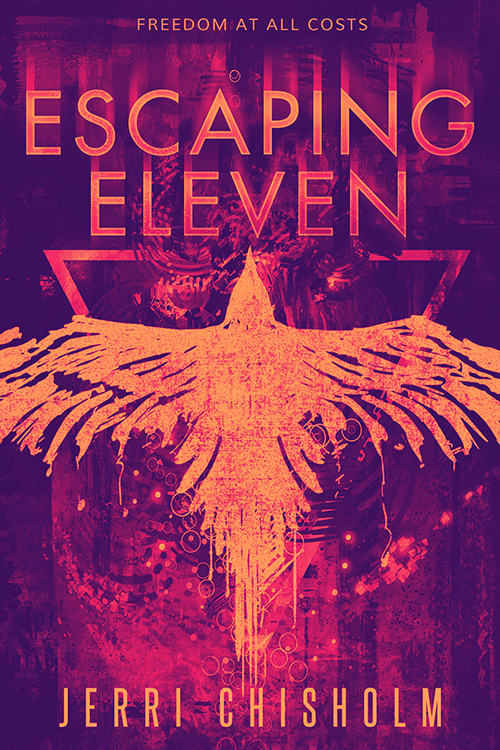 My name is Eve Hamilton and I live in Compound Eleven.

Here, the hierarchy of the floors is everything. And on my floor, we fight—which is better than the bottom floor, where they toil away in misery. Only the top floor has any ease in this harsh world; they rule from their gilded offices.

All because four generations ago, Earth was rendered uninhabitable—the sun too hot, the land too barren. Those who remained were forced underground. While not a perfect life down here, I’ve learned to survive as a fighter.

Except my latest match is different. Instead of someone from the circuit, my opponent is a mysterious boy from the top floor. And the look in his eyes tells me he’s different, maybe even kind…right before he kicks my ass.

He could be my salvation. He could be my undoing. Because I’m no longer content to just survive in Eleven. Today, I’m ready to fight for more than my next meal. I’m fighting for my freedom. And this boy might just give me the edge I’ve been waiting for.

The Eleven trilogy is best enjoyed in order. 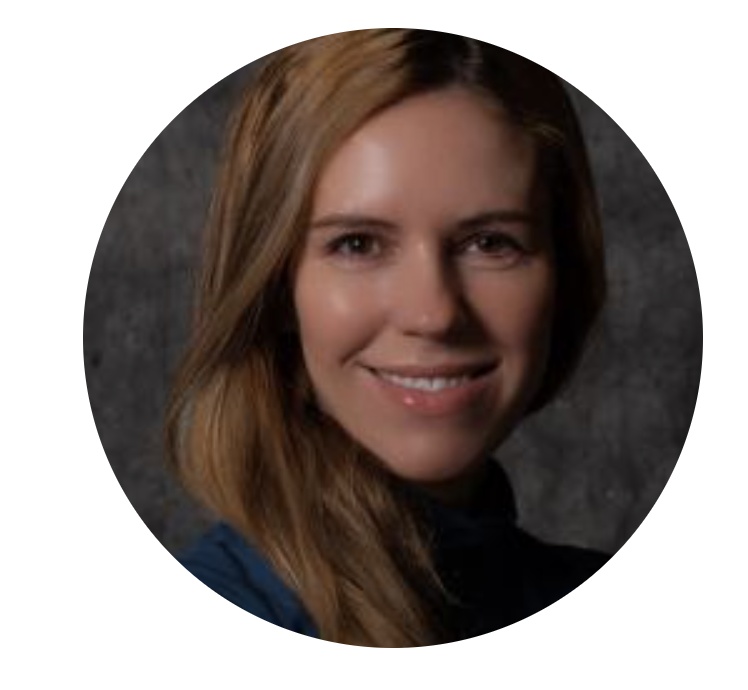 Jerri Chisholm is a YA author, a distance runner, and a chocolate addict. Her childhood was spent largely in solitude with only her imagination and a pet parrot for company. Following that she completed a master’s degree in public policy and then became a lawyer, but ultimately decided to leave the profession to focus exclusively on the more imaginative and avian-friendly pursuit of writing. She lives with her husband and three children, but, alas, no parrot.

Author distraction #278 aka #hotdudeswithbunnies   Write a book about bunnies, my editor…