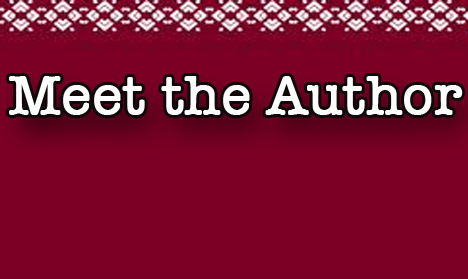 When you think Contemporary Romance, Persian girls don’t come to mind. That’s because, other than my books, I’m not sure how many romances have Iranian women main characters. Not ones set here in the states, living average, every day, American lives. Or at least as average as it gets for a middle-easterner. And when you think of a Contemporary Romance author, I’m not what you’d imagine. That’s because, just like my stories, Iranian authors aren’t that common either.

But growing up, I wished I were more like my friends. Blonde, blue-eyed porcelain dolls, a vivid contrast to my dark, frizzy hair, and olive-toned skin. It was tough navigating in a world I didn’t look like. And even more confusing, dealing with being Iranian, a culture that felt half embedded in a county I’d never seen, while struggling to become “Americanized.” Suddenly, all the sharp black borders my parents raised me with blurred into various shades of gray, leaving me clueless on how to proceed. But as I grew, I learned that differences add color, and aren’t downfalls.

It wasn’t until just a few years ago, that an unfathomable public incident pushed me back into the category of “other.” Suddenly, I was painted as an imposter. It was here, in the murky, biased waters, that I found the inspiration to write my stories. I’d gone from feeling like I belonged, back to the outcast of my childhood. And I wanted to find a way to rectify that.

This is what it means to be an Iranian-American. Human, raw, flawed, and ever-changing. My main characters are modeled after my Iranian heritage, with its cultural expectations, the family struggles, and the small idiosyncrasies that are unique to a Persian girl like myself. This is at the core of what lives within the pages of Guarding Her Heart.

Niloo is like the other heroines you read about in romance novels in that she struggles to find true love, but she’s fiery, determined, and hell-on-wheels when she wants to be. Despite being an adult, she still finds herself fighting for her independence, as she pushes against her sister’s expectations, trying to figure out who she really is. She questions herself, falters under Darya’s disapproval, and bursts into her own by the time the story is done.

And Travis? Well, he just makes everything more complicated. His stoic nature, unmovable discipline, and his never-ending rules, get under Niloo’s skin. She desperately wants to hate him, and she definitely never planned on falling in love with him. But now that she has, she has no idea how to follow her dreams, if it means leaving him behind. 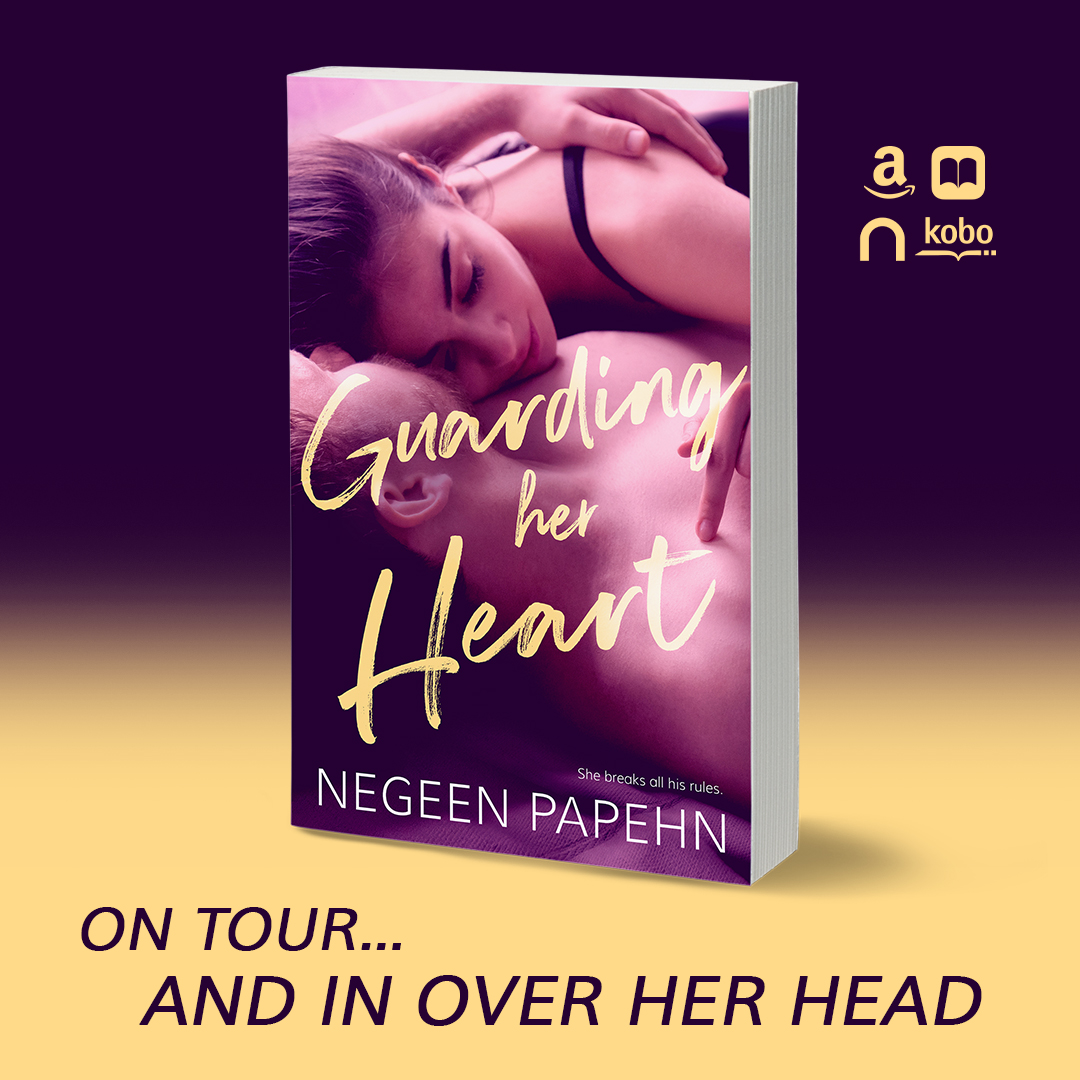 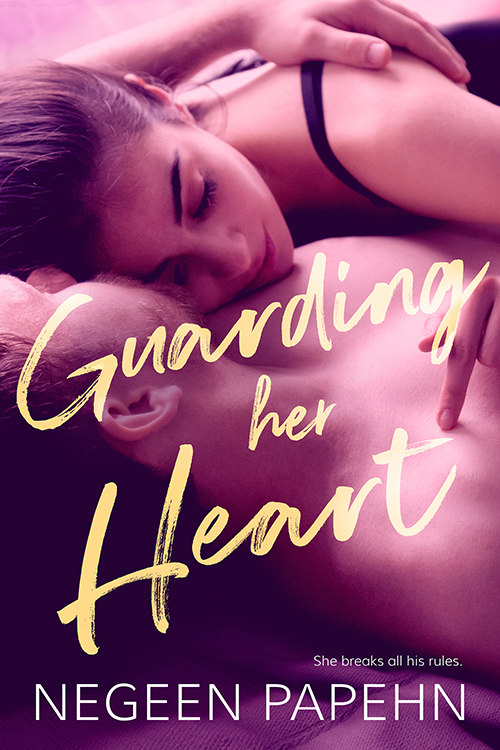 Going on tour with mega-hot rock band Ternura is the opportunity Niloo Zameeni needs to kick-start her career as a high-end stylist. It also means defying the expectations she’s always struggled to live up to as the youngest daughter of a Persian family.

Niloo will do almost anything to make her glam-as-hell dream a reality, even going toe-to-toe with six-feet-plus, tattooed, former Marine Travis Collins, the band’s stoic, unmovable head of security.

There’s nothing the rebellious Niloo loves more than getting under his skin. Teasing him. Watching his professional control slip, only to reveal raw hunger that takes her breath away.

Now she’s the one temptation he can’t resist—and she doesn’t want to be resisted. But Travis has rules for a reason, and distractions just might cost them everything they’ve ever wanted… 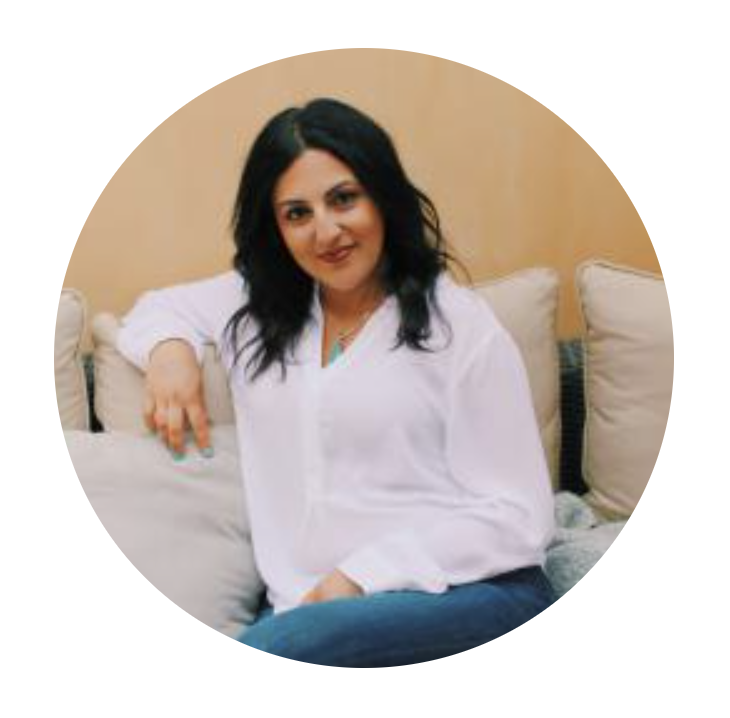 Negeen Papehn was born and raised in southern California, where she currently lives with her husband and two boys. She wasn’t always a writer. A graduate of USC dental school, Negeen spends half of her week with patients and the other half in front of her laptop. In the little time she finds in between, she loves to socialize, hang out with friends, throw parties, and relax with her family. She writes own voices contemporary romances where she strives to show her readers a glimpse into her Iranian heritage.

What’s on my nightstand?

An Unexpected Kind of Love: Top 5 Things You Should Know About This Book