Sure, some people think of country music as just honky-tonk, truck-driving, whiskey-drinking music, relegated to neon-lit bars, beers, and cowboys, but, as a country music fan for decades, (“When Country Wasn’t Cool”—thank you, Barbara Mandrell 😉),

both my heroine Lady Eleanor in my medieval historical novel, TORCH IN THE FOREST, and I strongly disagree! We are boot-stompin’ country music fans from the git-go! Well, truth be told, Lady Eleanor doesn’t own even one pair of Levis in her wardrobe—but she does ride horses.

The evocative, heart-tugging, and whimsical words found in country music lyrics, amplified by the guitar strums and creative pickings, resonate with Lady Eleanor and with me. You may have heard that country music has been described as “Three chords and the truth,” (that really sounds like romance, doesn’t it?) and, if we look at some of the most famous country song titles, we can see why that’s true.

Lady Eleanor would totally buy into songs like Patsy Cline’s “Crazy” (“I’m crazy for trying and crazy for crying, and I’m crazy for loving you”) because she just can’t shake the feelings of longing she has for (oh, be still my heart) Lord Hugh.

As for his part, Lord Hugh is sure all women are faithless and  not to be trusted, so he would sing along with Hank Williams’s classic, “Your Cheatin’ Heart.” 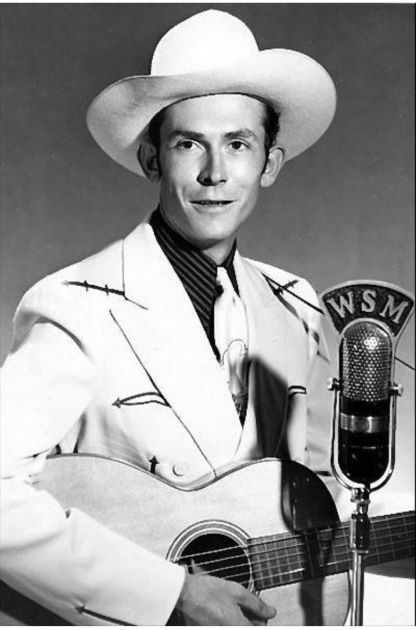 Then, he would realize that Johnny Cash had words of truth in his song, “Ring of Fire” (“I fell into a burning ring of fire; love is a burning thing, and it makes a fiery ring, bound by wild desire.”) 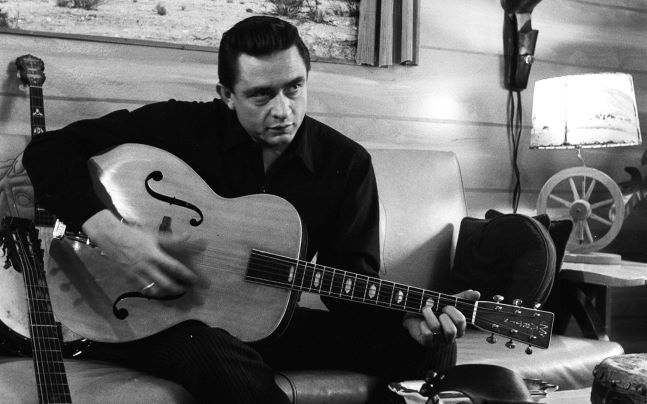 Both Lord Hugh and Lady Eleanor, would be surprised to know they could eventually do a duet (Lady Eleanor on her lute, of course) of Randy Travis’s “Forever and Ever” (“If you wonder how long I’ll be faithful, I’ll be happy to tell you again; I’m gonna love you forever and ever,forever and ever, amen.” 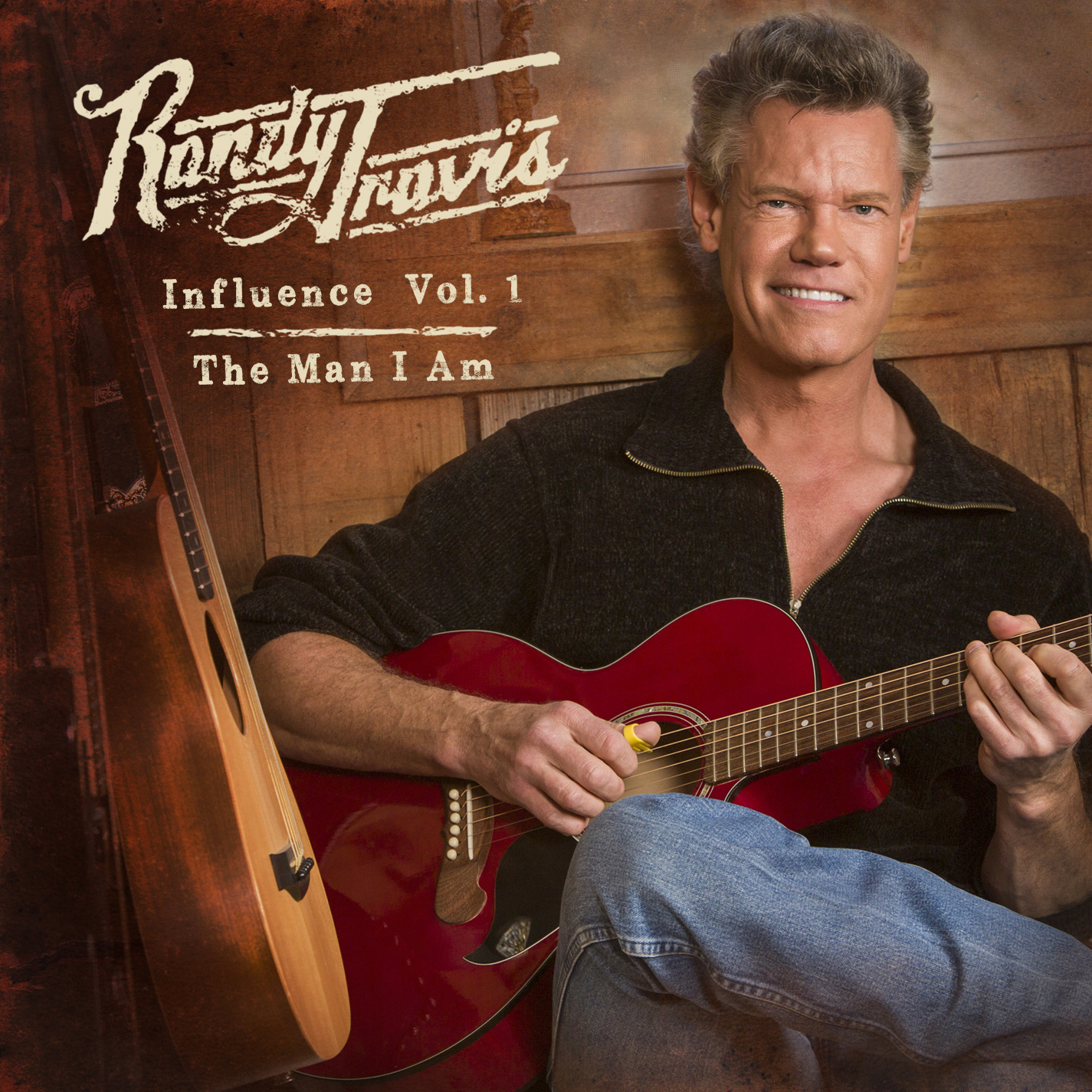 Heavens forefend! How does all that come about? You’ll have to read TORCH IN THE FOREST, dear readers, and be sure to have some country music playing in the background. 😊

There’s something to be said for those three guitar chords and the truth—why not check out a few songs yourself, and see what you think—maybe you’ll become a fan, too! 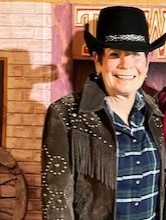 Marcie can be found on the internet (not at the Grand Ole Opry, even though she has a guitar or two; just don’t ask her to play anything!) here: 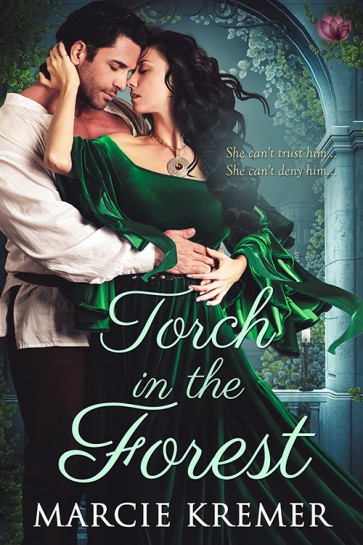 Young widow Eleanor of Strathcombe has never a met a more infuriating man than her arrogant neighbor, Lord Hugh of Wykeham. First he accuses her of being responsible for the poachers running rampant, then he begins feuding with her over the control of their forest boundaries. Not about to give in to him, Eleanor strikes back. But unsettling feelings confront her as she deals with Hugh, feelings she never felt in her brief, loveless marriage.

When Lord Hugh returns from the Crusade to discover his forest is being poached upon, he’s justifiably furious. Knowing that his people would never betray him, it’s clear it must be that Lady Eleanor whose lands border his–a woman who obviously has not the faintest idea about how to run an estate and is too busy fluttering and dithering about to take care of business. Sure that she will quickly succumb to his demands, Hugh is astounded when instead she stands up to him. And as the attraction builds between them, he’s forced to realize that his assumptions about Eleanor were all wrong. But he’ll have to learn trust to win this young widow’s heart…

Prior to my romance writing career, I worked in theater. Largely professional regional…

Hi! I’m Talia Hunter, author of Her Hot Number, and after working hard all year, I firmly beli…

Check out what’s new at Entangled Teen this week and enter to WIN a gift basket!…