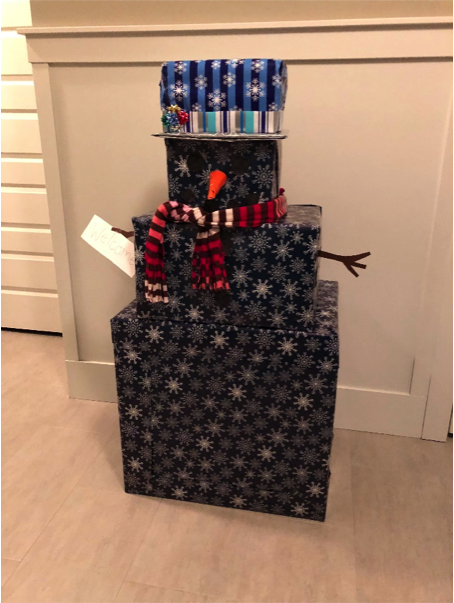 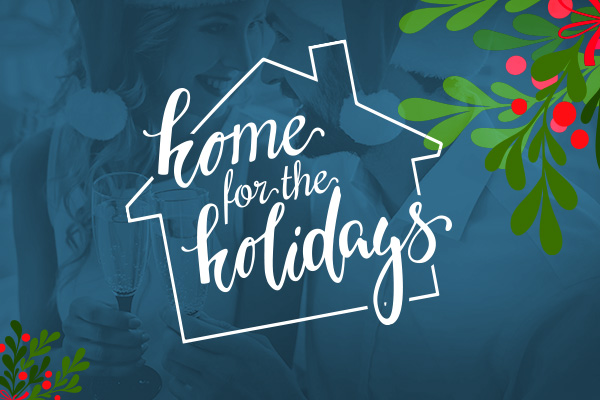 Baking, decorating, family…all the things that fill the holidays with joy. Join our Entangled authors as they share a little something special from their home during the holidays.

Today Jody Holford participated in our Holiday Pinterest Challenge. Check out how she did. 🙂 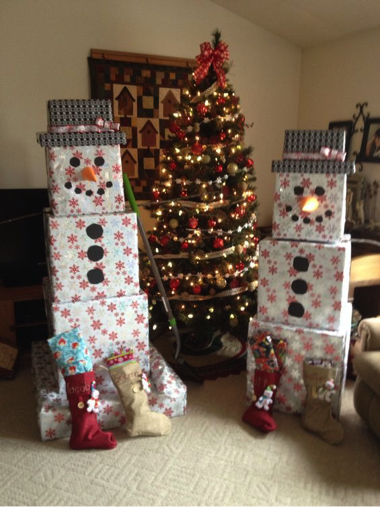 Collecting the boxes was actually one of the hardest parts. We just moved in the summer and though there are still several boxes in our garage, I didn’t want to wrap up something we might need so between work and home I managed to find three different sizes. 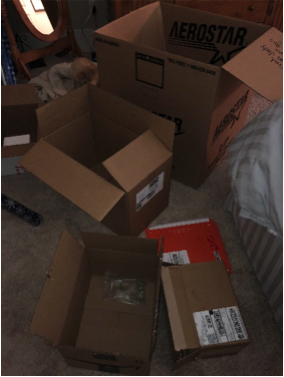 Helpers are required to sit IN boxes. 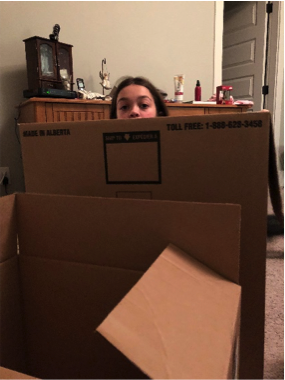 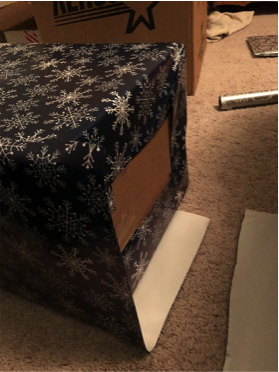 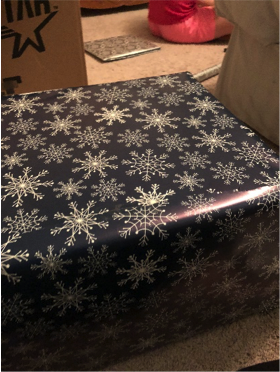 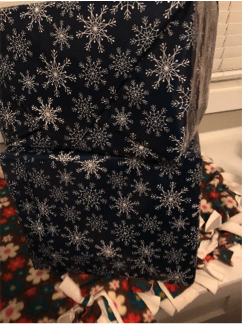 We needed to be listening to this. 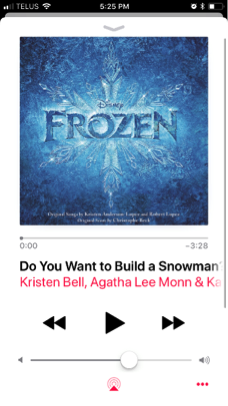 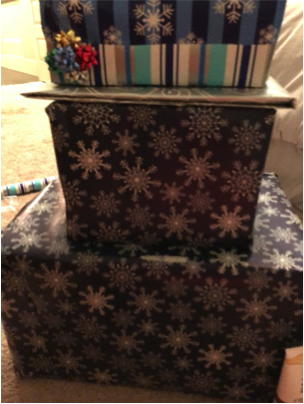 Olaf & I messing around. 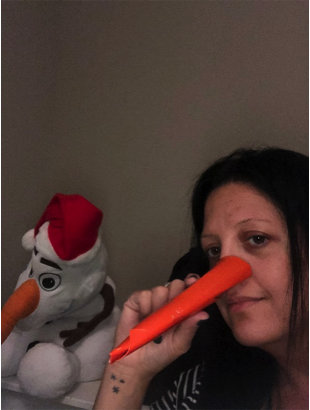 Overall, this is one of the simplest and cutest pinterest things that I’ve tried. I was really pleased with how it turned out. If I were to do something different, I would have used a lighter color for the wrapping paper because, as you can tell, it’s a little hard to see the eyes and mouth and buttons. It’s one of those projects where you can really take creative license (ie: mess up) and have it still turn out adorably. What do you think?

Be sure to check out Jody Holford’s More Than Friends

On sale for just 99¢ for a limited time only!

Home for the Holidays: Decorating with Robin Covington

Entangled Under the Mistletoe with Jenna Bayley-Burke

Entangled prides itself on having a tantalizing novella line, and Rayka Mennen’s Enchanted ser…