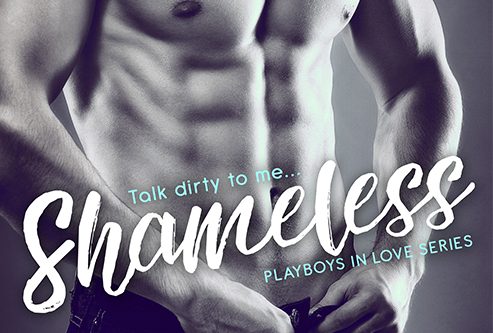 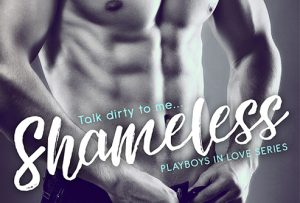 Give me bad boys or give me death! Okay, maybe bad boys aren’t quite as necessary that I’d take death as an alternative, but I definitely prefer a bad boy over any other kind of hero. And now I’ll tell you the because-why.

The great thing about bad boys is that you can have different kinds. It’s like that part in Monsters, Inc. where Sully asks the Abominable Snowman if there are any kids in the local village. “Oh, sure. Tough kids, sissy kids, kids who climb on rocks…” (And now you know what one of my favorite Pixar movies is.) It’s the same with bad boys. You can have rock star bad boys, military bad boys, bad boys who like to cook… The possibilities are virtually endless.

But no matter what the bad boy’s background, profession, or hobby, they all have to have certain characteristics that get them the qualifier of “bad” in front of their “boy.” This is where I morph into The Most Interesting Man in the World… (and hope I don’t get sued)

I don’t always write about bad boys, but when I do, I make sure they:

So there you have it! Gina’s sure-fire recipe on how to make a bad boy. Drool responsibly, my friends. 😉

Be sure to pick up Shameless by Gina L. Maxwell for just 99¢! 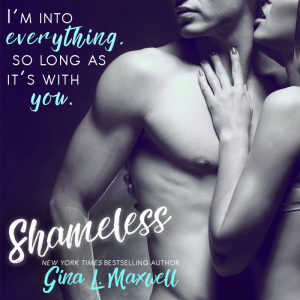 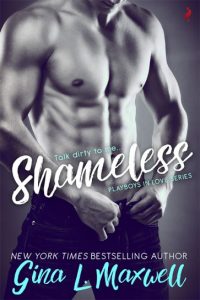 I like my sex dirty. It takes a hell of a lot to tilt my moral compass, and I always follow when it’s pointing at something I want. That goes double when it points straight at the one girl in all of Chicago who’s not dying for a piece of me.She’s all I can think about, and that’s a problem, because she wants nothing to do with me. But I’ve seen her deepest secrets, her darkest fantasies, and they match mine to a fucking T.

Now I need to show her how good it can feel…to be shameless. 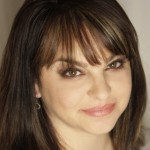 Gina L. Maxwell is a full-time writer, wife, and mother living in the upper Midwest, despite her scathing hatred of snow and cold weather. An avid romance novel addict, she began writing as an alternate way of enjoying the romance stories she loves to read. Her debut novel, Seducing Cinderella, hit both the USA Today and New York Times bestseller lists in less than four weeks, and she’s been living her newfound dream ever since. When she’s not reading or writing steamy romance novels, she spends her time losing at Scrabble (and every other game) to her high school sweetheart, doing her best to hang out with their teenagers before they fly the coop, and dreaming about her move to sunny Florida once they do. You can find her on Instagram at www.instagram.com/ginalmaxwell and sign-up for her newsletter at: www.ginalmaxwell.com/newsletter

Christmas in Spain with Nina Croft

How do you write a book? That’s a question I’ve been asked a lot. Sometimes by fellow …

It wasn’t the first time I’d seen the film, but still, as the rock climber on the screen neared the …