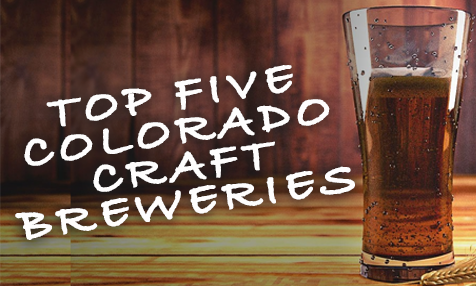 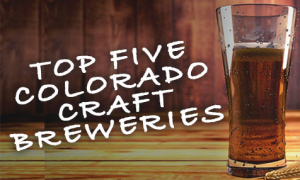 If the word beer makes you think of lukewarm Bud Light, you owe it to yourself to broaden your horizons, beer-wise, that is. My Brewing Love Trilogy—Book 1, Love On Tap, is available now—is all about a Colorado craft brewery, and there’s plenty of beer and romance to go around. Once you start investigating artisan brewing, you’ll find it includes everything from chocolate to apricot to oatmeal. And sitting on the patio at a Colorado craft brewery, sipping a beer as you watch the sun go down behind the mountains, ranks as one of my all time favorite things to do. So here, in no particular order, are some great places to stop in and sit for a while if you’re visiting the Centennial State. 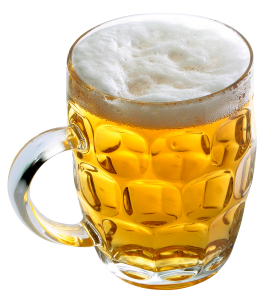 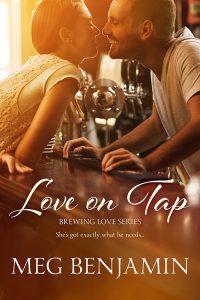 Wyatt Montgomery knows a barrel of legendary Zoria imperial stout will help his Denver gastropub stay on top. The only problem is the brewery that made it is no longer in business. When Wyatt hears the brewmaster has only one barrel left, he won’t stop until it’s his. He doesn’t consider what this mythical barrel might cost him. And he certainly doesn’t anticipate his reaction to the heart-stoppingly beautiful brewmaster he needs to convince to sell him the beer.

When Wyatt rushes into Bec Dempsey’s small-town cooperative offering to buy the last barrel of her precious Zoria, she’s thrown for a loop. She’s been burned by city-slickers before, and she’ll be damned if she’ll let it happen again. But when things start heating up between them, Bec decides to make Wyatt a counteroffer. One she hopes he won’t refuse. 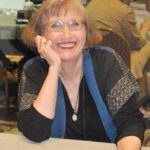 Meg Benjamin spent twenty-plus years teaching writing and Web design in South Texas before pulling up roots and starting all over again on the Colorado Front Range. Her comic romances are set in the Texas Hill Country and the Colorado Rockies, which has given her the chance to sample some great wine and some wonderful food (research—it’s all research!). Her new Brewing Love series for Entangled has also given her the chance to get some experience with the wonders of Colorado beer (more research, honestly). Although she now lives in the foothills of the Rockies, Meg travels back to Texas regularly to visit her sons and her twin grandchildren. She and her hubs love to travel the back roads of the Rockies and you can find see pics of their adventures on Facebook and Twitter. For more information about Meg’s books, check out her website. Meg loves to hear from readers; contact her at meg@megbenjamin.com.

The Beg Me To Slay tour kicks off today! Follow Lisa on her blog tour for fun interviews, guest post…

Whether you like your romances professional, paranormal, or panty-melting we’ve got a Diane A…