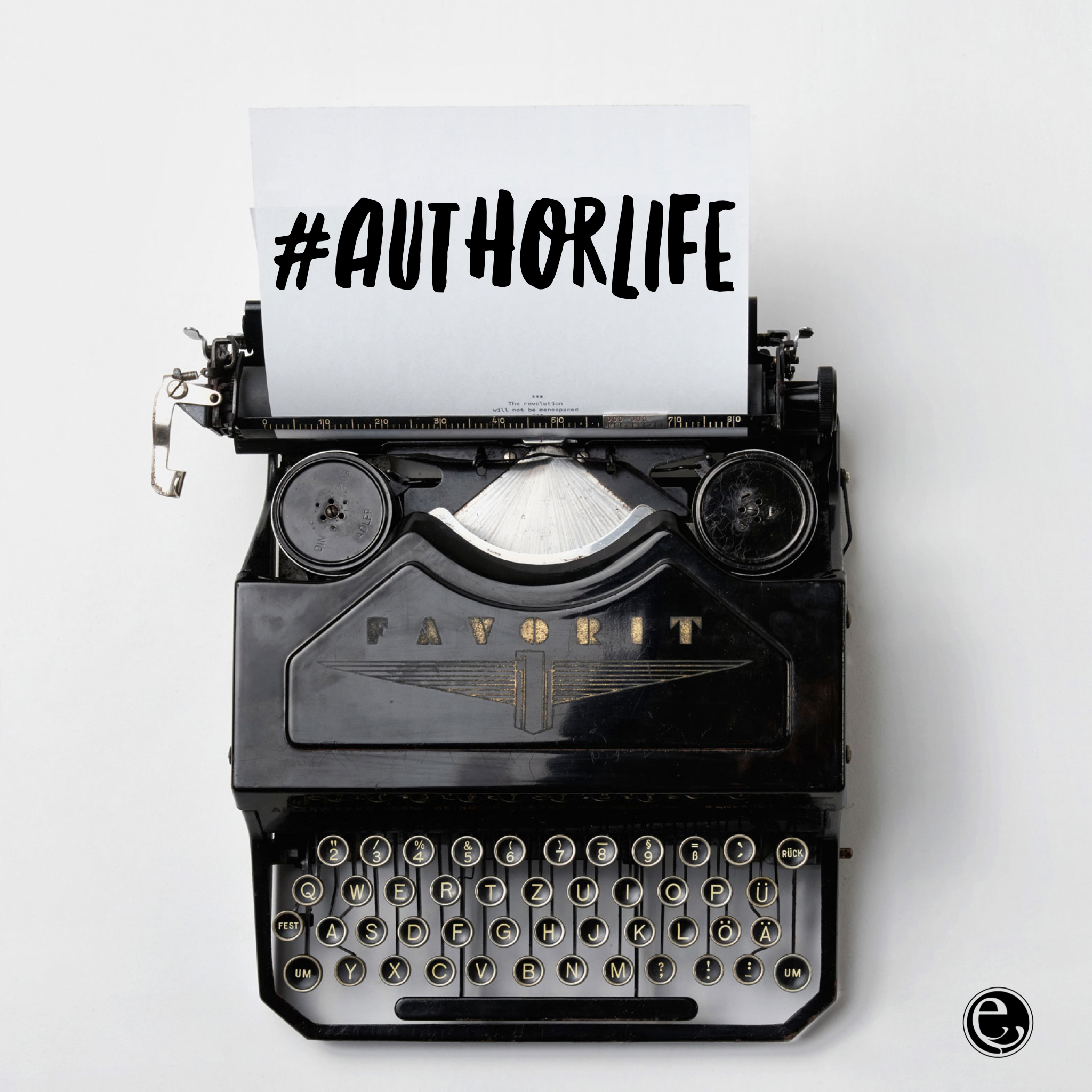 After a long day of writing or editing, there’s nothing I like better than to unwind in front of the television. Here are my top five TV shows I watched in the last year (in no particular order):

Love the flawed character of Jimmy McGill. Such a great cast, but I especially like Rhea Seehorn, who plays Jimmy’s friend and sometime girlfriend, Kim. 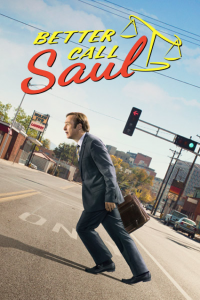 Those kid actors are amazing, as is Winona Ryder. Can’t wait for the next season. 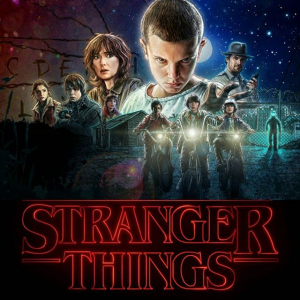 Ah…Longmire. My favorite Wyoming sheriff. Did you know the lead actor is an Aussie? 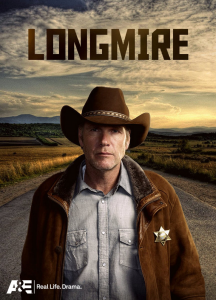 Gritty British police drama. I watch it for the windswept Heathcliff-ish scenery. Plus, Vera’s detective sergeant is very easy on the eye. 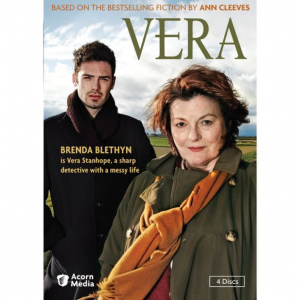 Space opera/mystery science fiction with a touch of detective noir. 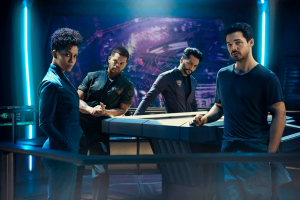 Your turn! What are your current fave go-to shows when you need to escape? Let us know in the comments or come find us on Twitter to chat! 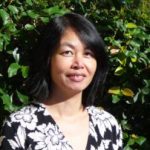 Coleen Kwan has been a bookworm all her life. At school English was her favorite subject, but for some reason she decided on a career in IT. After many years of programming, she wondered what else there was in life — and discovered writing. She loves writing contemporary romance with heart-stopping heroes, spirited heroines, and swoon-worthy HEAs. Coleen lives in Sydney, Australia with her partner and two children. When she isn’t writing she enjoys avoiding housework, eating chocolate, and watching Criminal Minds. 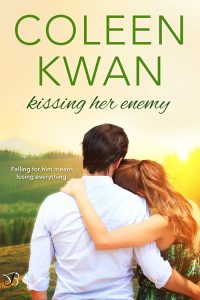 Falling for him means losing everything…

Amber Miller has worked hard to get her small business thriving. Now the Wright family wants to tear down her store to put up a mega center. What’s even worse, the guy who broke her heart in high school is the new CEO of Wright Inc. He’s just as infuriating now—and just as tempting—as he was back then, but she isn’t giving up without a fight.

Logan Wright is back in Pine Falls for one reason: to turn his dad’s failing company around. His plans should put them on the upswing. But he didn’t count on Amber Miller standing in his way, as fiery and stubborn as she was years ago. And the more time he spends with her, the harder it is to resist falling for her again. The only problem is he’s everything she doesn’t want.

Behind the Book: Neurodiversity in Characters with Ciara Knight

Getting Ruthless in Houston with Emily Lindsey

Just about everyone on Twitter has seen Stephen King’s corgi. The master of horror… and a cor…