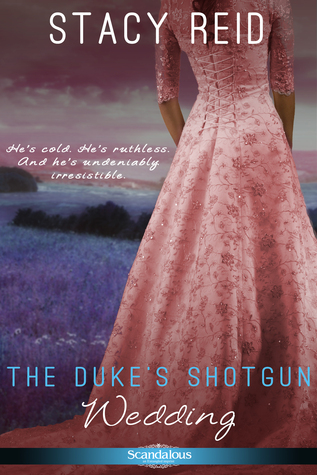 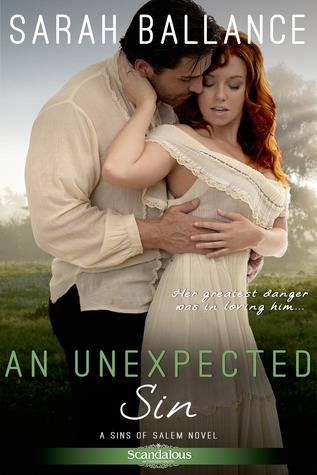 An Unexpected Sin by Sarah Ballance

The moment the stranger’s dark eyes meet hers, Anne Scudder’s world is immediately overthrown by chaos. That single flare of desire is immediate, driving away all notions of propriety. Instead, Anne is consumed with sinful thoughts – ones that no unmarried girl should ever have for a man who isn’t her husband…

But Josiah Cromwell is no stranger.

It’s been six years since Josiah stole kisses from Anne, his best friend’s younger sister. Six years since Josiah left after his best friend’s death, burdened by the knowledge that he was responsible for destroying Anne’s family. Now he’s returned to claim the woman he can’t live without. But even as their desire threatens to consume them both – body and soul – the dark workings of suspicion and witchcraft are afoot.

Because in Salem, too much passion can lead a woman to ruin… and condemned to death.

Entangled Publishing is growing.  We’re on the lookout for quality editors to join our editori…

Screams ripped through the air, from a gravity-defying carnival ride hurling bodies through the sky.…