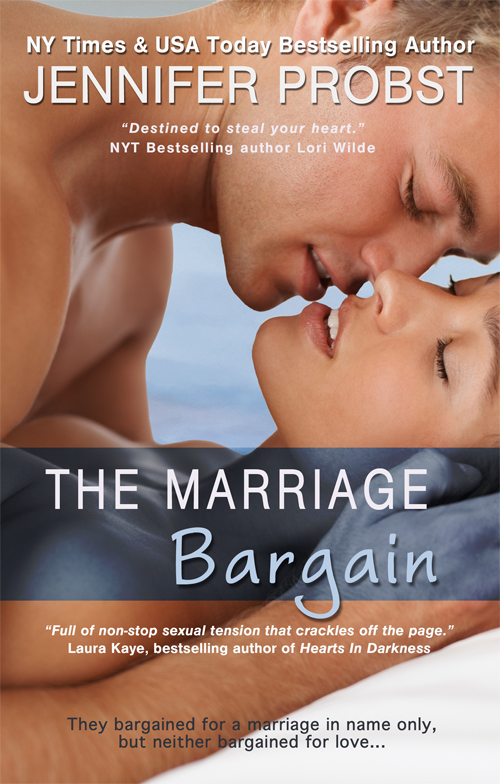 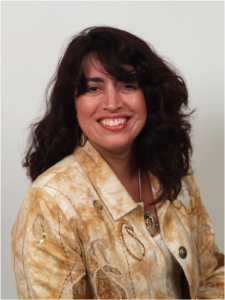 On July 30th, Jennifer will speak and sign copies of The Marriage Bargain at the Wallkill Public Library in Wallkill, NY at 7:00pm. Local readers or authors are invited to attend. Jen would love the company!

From July 25th – July 29th Jennifer will be attending the Romance Writers of America Conference in Anaheim, CA. Though she’s not attending the Literacy signing this year, you can catch up with her at workshops and in the public lounge. If you’re attending  RWA give her a shout out on Twitter at @jenniferprobst or just stop by and say hello!

Look for The Marriage Bargain coming soon in audio format!

On August 6th, The Marriage Bargain will be available in Audio format at Tantor Audio! Coleen Marlo narrates so you know listeners are in for a real treat!

For everyone who already bought The Marriage Bargain and wants to read the new epilogue and prologue that will be included in the print book on September 4th, please sign up for Jennifer’s newsletter at her website. The August issue will include these special extras!

The Marriage Bargain will be in print everywhere on Sept. 4th, 2012. The Marriage Trap, the second installment in the series, will be distributed nationwide on October 2th, 2012. Pre-order your copies today!

Entangled is taking Pitches in Anaheim!

Unleash your inner vixen on your new SONY eReader! Enter to WIN during the Brazen Launch Celebration at Entangled Publishing!

When you tell someone you’re an author, you can see what they’re thinking…   via …

Hey there! Since the newest book in my Night Series, Night Child, just came out in April, I thought …