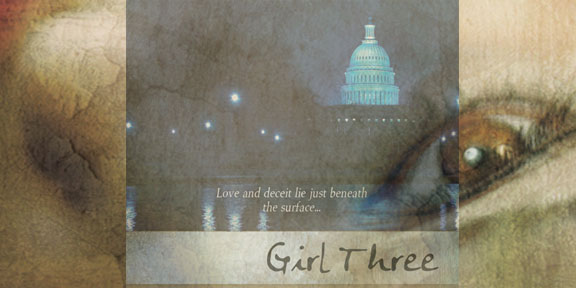 It’s time for some cover love!  Today, we have our first single title romantic suspense, Girl Three, by Tracy March.   It’s a thrilling ride, and one you won’t be able to put down! 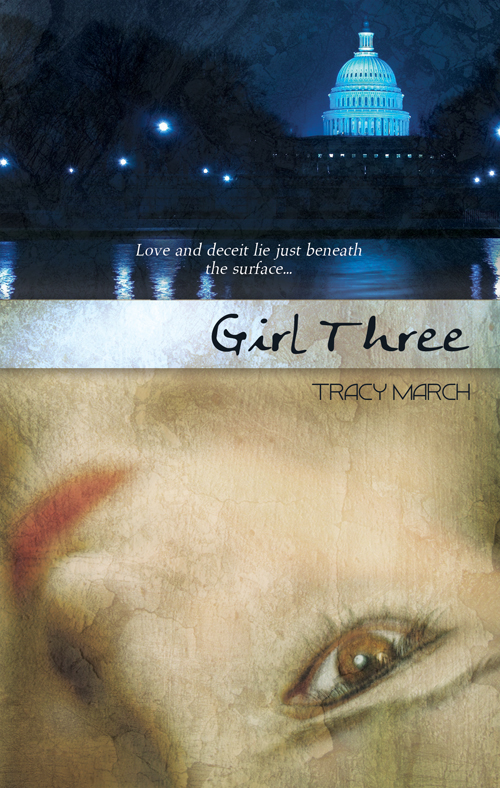 Bioethicist Jessica Croft, estranged daughter of a federal judge, has avoided the players, power, and passions of Washington, DC. But when her sister Sam’s suspicious death is classified as natural, Jessie resolves to expose Sam’s murderer. Pursuing elite suspects on both sides of the stem-cell-research debate leads her to security consultant Michael Gillette, who seems to know more about Sam than he’s let on.

Michael has a vested interest in Jessie’s plight. Her sister died on his watch—while he wasn’t watching. His plan to find her murderer becomes complicated when Jessie’s father hires him to protect Jessie, and his interest turns from professional…to romantic.

Together Jessie and Michael must unravel a mystery rife with political agendas and deceit. When confidential papers reveal a fertility scandal surrounding the enigmatic Girl Three, the two realize the danger of exposing the truth. Who is Girl Three? And will the murderer kill again to keep a secret?

TRACY MARCH writes about ethical dilemmas in unethical times. As a former pharmaceutical sales executive, her inspiration comes from her experiences in the medical field and her fascination with science and politics.

Tracy also had a career in the tourism industry and enjoys traveling—especially to Washington, D.C., to catch Nationals baseball games. She likes reading, golf, fitness, and Saturday date nights (that include pizza and Dairy Queen Blizzards!).

Tracy is a graduate of the University of Richmond and George Washington University. She lives in Yorktown, Virginia, with her superhero husband who works for NASA. They recently experienced two years living in Washington, D.C, where they discovered enough drama to inspire a lifetime of stories.

Follow Tracy to stay up to date on all the news about Girl Three, including the upcoming buy links! 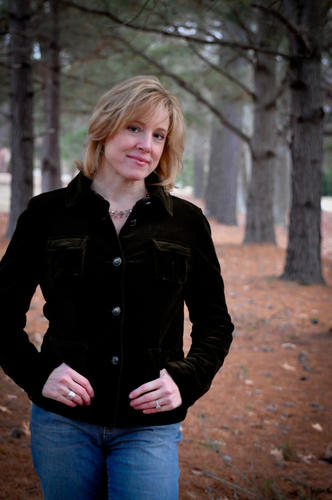 Prom dresses from hell: You vote!

Valentine’s Day Jam Tarts   This recipe is either easy or super easy, depending on wheth…