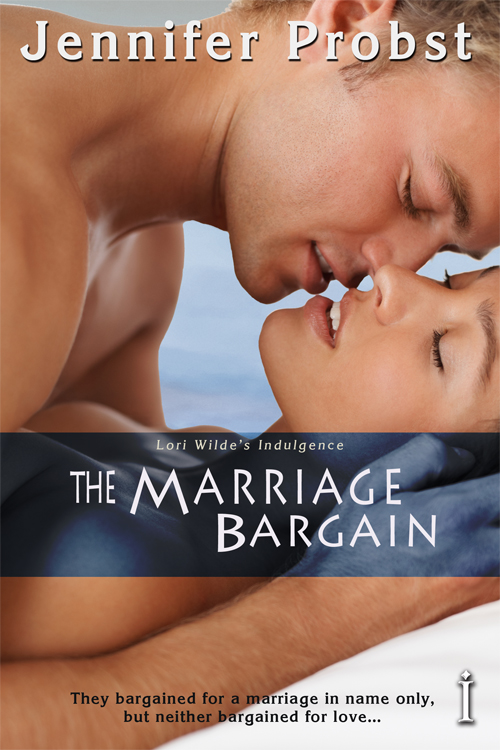 So, let me tell you a story, since all writers begin the best stuff with “Once Upon a Time…”

Once upon a time, there was a young girl who dreamed she’d one day be a writer. She was young, and after she wrote her first book, she assumed she’d take the world by storm and get published. Though the editors always praised her skill with the written word, the girl’s heart was broken when she was rejected numerous times.

She continued her journey, learning the craft, working day jobs, and enjoyed her life. But she never stopped writing. The characters bugged her, and she didn’t know how to do anything else. Many called it a cute hobby but advised her to “get real.” She wrote many manuscripts, falling in love with each character, and hoped her skill strengthened.

Before the girl met her prince (her future husband) she had just completed a novel she felt strongly about. It incorporated everything she longed to write. Again, the manuscript went on a long journey with close calls and numerous stops while she married Prince Charming and had two beautiful sons, completed a master’s degree, and lived her life.

Then, one day, she received “The Call.” A publisher wanted to buy her book. An editor loved her characters and everything others had rejected it for. The writer knew she had found her home and watched in awe and excitement as the book was published.

The book did so well upon release, excitement began to stir around her house. Suddenly, people were checking out her other books and took notice of the girl. It looked as if she was an overnight sensation, but really, it was many, many years of pursuing her dream and never receiving a paycheck.

A few weeks later, the girl came home from a lovely dinner and her husband informed her to call her publisher. Her publisher conferenced in her editor, and they informed her of staggering sales and top reviews.

In one month, her book had received hundreds of four and five star reviews on its way to selling just over 43,000 copies for an astonishing author royalty of $51,600.

The girl laughed and cried and rejoiced with her new family. And she was able to tell her husband she was finally going to get paid for all those burnt dinners, long hours locked in the office, and weekends spent hunched at her computer. 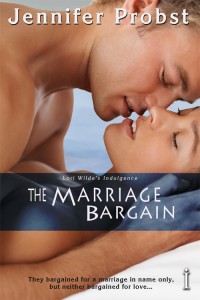 The book was called The Marriage Bargain, and the publisher was Entangled.

I call this story my very own fairy tale and know there are many more writers who will live it. But I know it didn’t happen overnight and it wasn’t easy.

That’s what makes it so much better.

AN UPDATE FROM THE PUBLISHER:

As if Jennifer’s fairy weren’t magical enough,THE MARRIAGE BARGAIN debuted at #57 on the USA TODAY BESTSELLERS LIST this week, March 15, 2012! We couldn’t be more thrilled for Jennifer, and we’re certain this is just the first of many exciting things to come for her career. Congratulations, Jennifer!

58 Replies on A Modern Day Fairy Tale by Jennifer Probst

Stacy Wise, author of Beyond the Stars, is back with another behind the scenes look at her experienc…

You have to start the day with a good breakfast. Sometimes two.     &…

Give a big, warm, spring welcome to the fabulous MK Meredith, author of the wonderful Select …