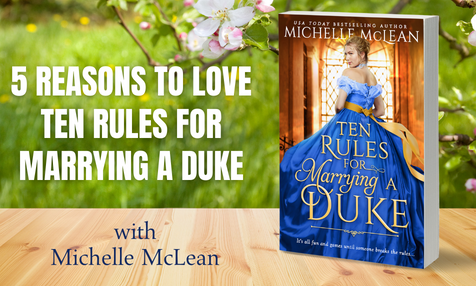 My husband and I like to scroll through the realtor sites and pick out options for if we ever win the lotto. He tends to focus on acreage. Me? He knows I only need one thing to be happy. A library. I can make any other house or location work – if it has a library, I am one happy girl!

So, when it came time to write this book, I just had to write a heroine who literally married a guy for his library. I mean…there were other very pressing reasons, of course. But, yeah, library love was her big payoff LOL Well, and helping her family and falling in love and all that fun stuff too but you guys just don’t understand how incredible this library is LOL 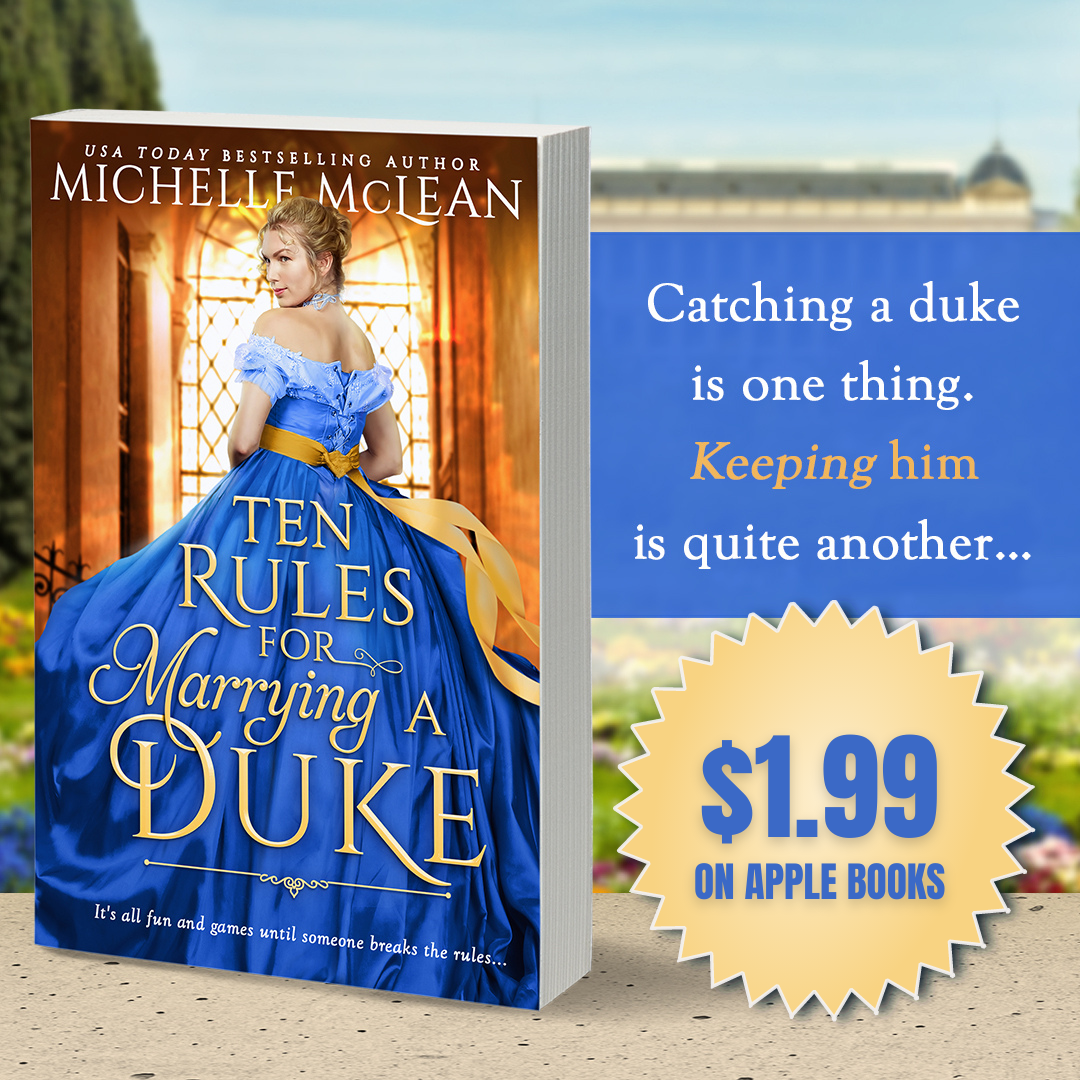 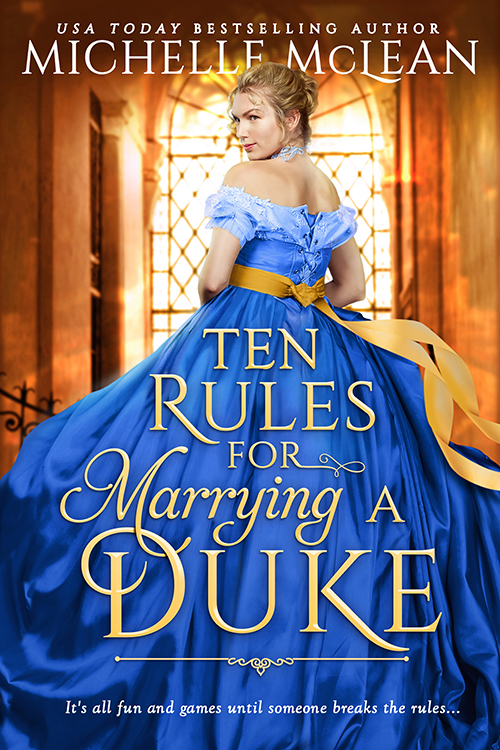 Bookish Arabella Bromley never gave a fig for society’s rules—until her sister ran off with a man below her station. Now Arabella is desperate to restore her family’s ruined reputation to favor amongst the ton. She’ll have to marry quickly and well. But in order to carry off her plan, Arabella needs a duke… and she has just the rakish fellow in mind.

The Duke of Whittsley has an ungentlemanly tendency to disregard the rules. Unfortunately, a sense of mischief doesn’t excuse a high-ranking noble from family duty—especially where it concerns producing a son. And that’s where he can’t quite resist Arabella’s distinctly outrageous plan: if he saves her family, she’ll give him an heir.

Now the deal’s been struck. They have one year to achieve their goals and ten iron-clad rules to keep them on track. Like long, scorching kisses and ensuring they’re both exquisitely satisfied. And the only thing that could ruin their plan is the one thing they never planned on: love. 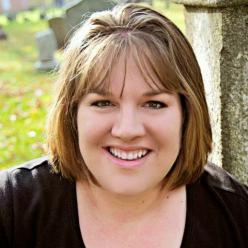 Happy Fourth of July! While barbecues, concerts, and fireworks are all the rage, we’re going to cele…

A rock star. The nanny. A love that could rock their world. Meet debut Bliss author Farrah Taylor, l…