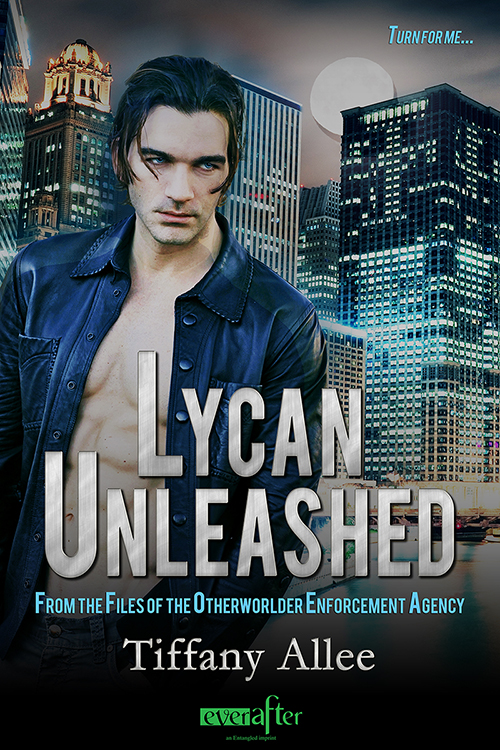 Today we are thrilled to announce the release of the third book in the Otherworlder Enforcement Agency series by Tiffany Allee, LYCAN UNLEASHED. To celebrate, the entire series has gotten a makeover. We hope you like the change as much as we do!

Introducing the new and oh so yummy covers: 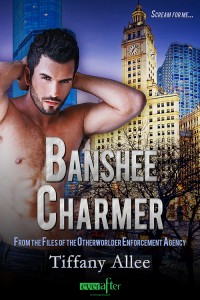 When she’s sent to a crime scene and finds her second dead woman in as many weeks, half-banshee detective Kiera “Mac” McLoughlin is convinced a serial killer is on the loose. Incubi are extinct, her boss insists. But what else can kill a woman in the throes of pleasure? When her partner is murdered after using witchcraft to locate the killer and Mac is thrown off the case, her frustration turns to desperation.

Certain the killer is an incubus, Mac works behind her department’s back to chase down slim, sometimes perilous leads. While the killer eludes her, she does discover handsome Aidan Byrne, an investigative counterpart from the enigmatic Otherworlder Enforcement Agency. Mac typically runs her investigations fast and hard, but with Aidan at her side, she’s running this one “hot” as well. But Aidan knows more than he’s letting on—something that could shatter their blazing romance and add Mac to the killer’s growing body count… 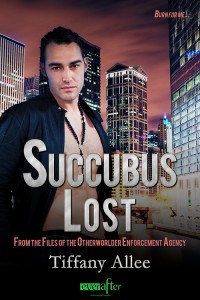 Someone is kidnapping and incinerating otherworlders beyond recognition, and detective Marisol Whitman, a succubus, races to find the murderer before he claims another victim. But her pursuit is derailed when her responsible younger sister vanishes. Marisol suspects foul play and enlists support from an unlikely source: an agent from the Otherworlder Enforcement Agency, Valerio Costa.

When the trail pointing to everyone from vampires to witches dries up, Agent Costa admits to knowing more than he’s shared. Marisol’s sister’s kidnapper harnesses more magic than she can imagine—and they’re running out of time. To find her sister before her powers are drained and twisted beyond recognition, Marisol must connect the dots between cases and put her trust in Costa, a salamander who may burn her before she can solve either case. 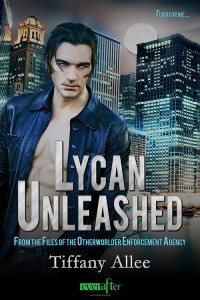 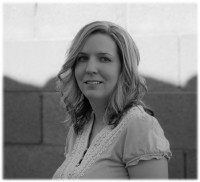 CPA-turned-romance-author Tiffany Allee used to battle spreadsheets in Corporate America, and now concentrates on her characters’ battles to find love. Raised in small-town Colorado, Tiffany currently lives in Phoenix, AZ, by way of Chicago and Denver. She is happily married to a secret romantic who tolerates her crazy mutterings.

She writes about ass-kicking heroines and the strong heroes who love them. Her work includes the suspense-driven Otherworlder Enforcement Agency series which revolves around a group of paranormal cops solving crimes and finding love, and Don’t Bite the Bridesmaid, a lighthearted paranormal romance (Entangled Publishing).

Tiffany has an MBA in accounting and nearly a decade of experience in corporate finance. All super useful stuff for a writer who spends far too much time trying to figure out fun ways to keep her characters apart, and interesting ways to kill people (for her books—of course!).