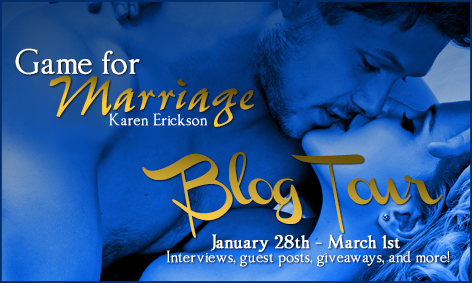 We’re celebrating the release of Game For Marriage with a virtual book tour!  There will be plenty of fun prizes given away during the tour, so make sure you keep up and stop by. 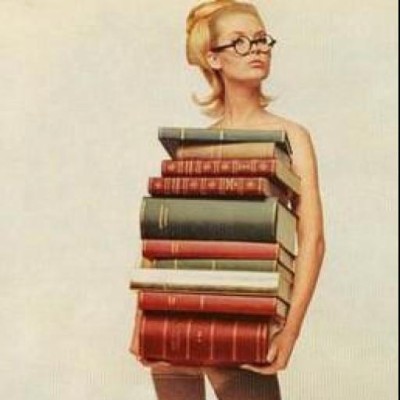 Holding Out For A Hero Blog Tour!

We’re thrilled to kick off the blog tour for Wicked Heat by Nicola Marsh today! Be sure to sto…