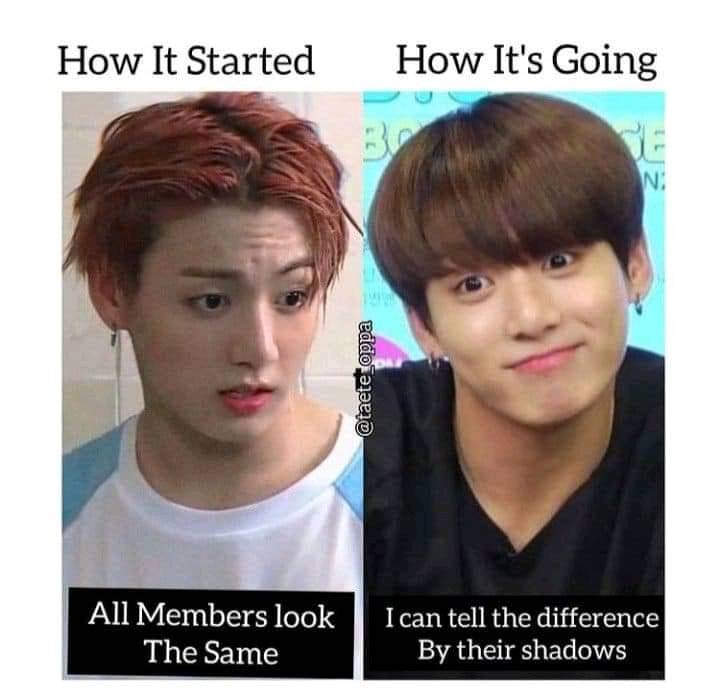 Fandoms…Ever wonder how someone goes from this to this?

Books have always been my safe place. If I was upset, depressed, bored, I always had a shelf full of books to dive into until one day I didn’t. During the pandemic I fell into a funk and I couldn’t get into new books and I had re-read my Nalini Singh, Mercedes Lackey, Susan Mallery, and other favorite authors so often I had their books memorized. And then, I stumbled upon something new that, as dramatic as it may sound, was truly life changing. I became a part of the BTS fandom aka BTS ARMY. How did it happen? It all started with…

My niece has been a BTS fan for years and every time they visited she would show me a music video or YouTube clip of them, but no matter how hard I stared I couldn’t tell them apart. I mean I’m Asian, isn’t it just wrong that I thought they all looked alike for Pete’s sake?! When quarantine hit I figured, now is the time! I will figure out what is the big deal about BTS!

I never laughed so much watching one clip and I had to keep texting my niece to ask what songs were they singing because they were so catchy.

Step 2: Then watched the Mic Drop music video because – that song! Trust me. Watch it, listen to it, play on repeat.  You can thank me later.

Step 3: I clicked a Facebook link about BTS and BOOM! The next day my feed was filled with BTS content and I lost hours of my day because let me tell you, there is a TON of BTS content out there and every article and video blew me away. It’s amazing that these guys manage to sleep as hard as they work.

Performances that will blow your mind…

While the music videos are fun the guys truly shine in their live performances. I was fortunate to have my niece to show me some of the most mind blowing performances on YouTube that I had to watch. There are so many amazing performances because these guys certainly know who to put on a stunning show. So if you aren’t lucky enough to have a seasoned ARMY to guide you through the performances I have a list of where you can start off but there are many, many more!

They all look alike, BUT, I will learn to tell them apart…

Ok, you’ve been blown away by their performances but the most common comment I hear from non-ARMY is that all the BTS members look alike. Yup, been there, thought that, and now I can’t believe I used to think that. lol.

So how did I get to know them?

Step 1: I started watching Run BTS! Seriously, getting to know the guys’ personalities was the easiest way to start telling them apart. Not to mention they’ll make you laugh so hard your stomach will hurt. Some of my favorite episodes are:

Step 2: I watched their reality show, Bon Voyage. I started with season 4 but really all the seasons are worth a watch.

You’ll get to see the guys visiting different countries and see the members interact during day to day activities and their individual little quirks.

You get to see more behind the scenes clips, performances, and more.

It took me awhile but trust me, eventually you won’t be able to believe you once couldn’t tell them apart. I included a cheatsheet of some favorite photos of each member with different hair colors and styles at the bottom of this post to help you “study”. lol

As I dove further and further into the rabbit hole of BTS I have to admit I was initially embarrassed thinking I’m a grown woman with two kids fangirling over this k-pop group. I kept it on the down low but then stumbled across a Facebook group specifically for moms who love BTS and realized I wasn’t alone. This group alone has over 9,000 members ranging in age from their 20s to those in their 70s and were from around the world. It was amazing to find a group of people who shared my love for this group and they were such a welcoming and supportive group that they made me feel more comfortable sharing with my family and friends about my interest in BTS. But it didn’t stop there.

Do I really need to see them perform in person? Yes, yes you do.

Ever take those MTBI personality tests? My results have always returned as 95-100% introverted, add on top of that I’m deathly shy, AND then toss in some social anxiety. So up until about 6 months ago I would have said there is no way you would find me at a concert. Why go sit in a crowd when I can watch them on my big screen TV in the comfort of my own home?

But come December 2021 I got what I thought was a once and a lifetime chance to go see them perform in Los Angeles. I was a wreck leading up to the concert but once I got there I was blown away. I have never been in a large group of people who were as kind, friendly and helpful as the ARMY fandom. Even though I sat in the nosebleed seats the energy in the stadium and the performance BTS put on was indescribable. It’s one of those moments you need to experience yourself. And so I was now addicted.

But was I ready to take another step out of my comfort zone and actually interact with other ARMY…in person?!

If there is anything that terrifies me more than being in a large crowd of people I don’t know, it’s interacting with people I don’t know. So while I have fallen in love with the members of BTS, I listen to their songs on repeat, and I was dying to go to their next concert, when I heard about my first cup sleeve event I was intrigued but not sure I wanted to actually go. If you aren’t familiar with cup sleeve events they are typically hosted by a fan or group of fans at a local boba tea shop where if you purchase a drink you will also get a cupsleeve and sometimes some other goodies for free. Often there’s vendors and…gulp…other ARMY that gather at the event.

I wanted to go and yet I was afraid to go so I posted in my BTS moms Facebook group asking if anyone had been to a cup sleeve event before and was it worth going if I’m too terrified to interact with others there. And that’s how I made my first local ARMY friend. One of the amazing women in the group reached out and offered to meet up at the event to keep me company. I was still nervous but was so glad I went. I had a fabulous time and have become good friends with her as well as a few other local ARMY that I have met over the past few months. I’m going to have to do an entire separate post just about the ARMY fandom itself because they truly deserve their own post. 🙂

Where I am now…

I went from not being able to tell the members apart, to a closet fan, to a loud and proud ARMY today who talks BTS to anyone who will listen and probably more than some want to hear. lol And it’s not just their amazing vocal talent and dancing skills that won me over but I’ll save all that for another post. 😉

I will fully admit that the guys change their looks a lot but here is a little cheatsheet gallery of what were personally some of my favorite looks of each member. 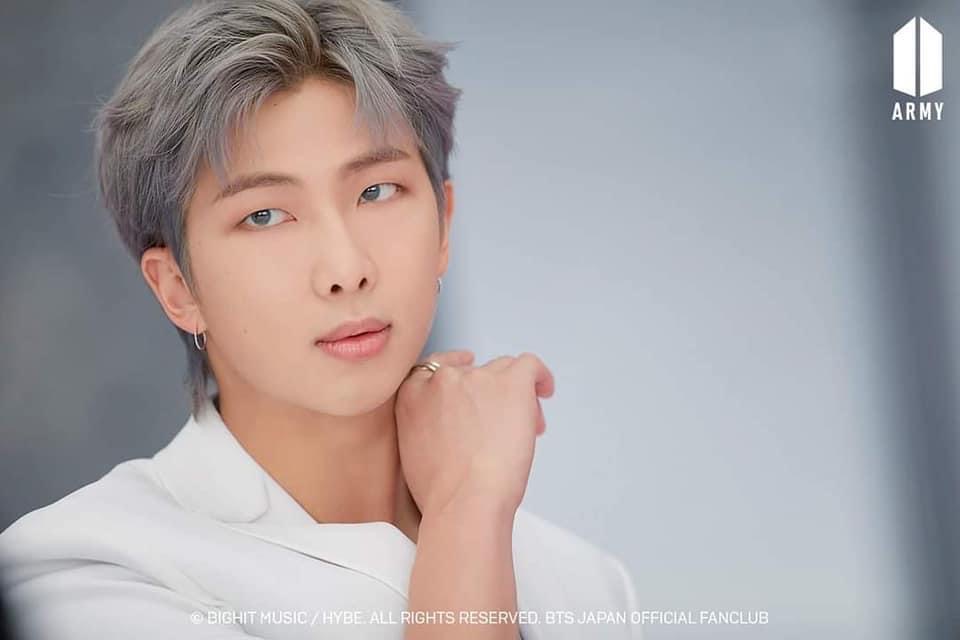 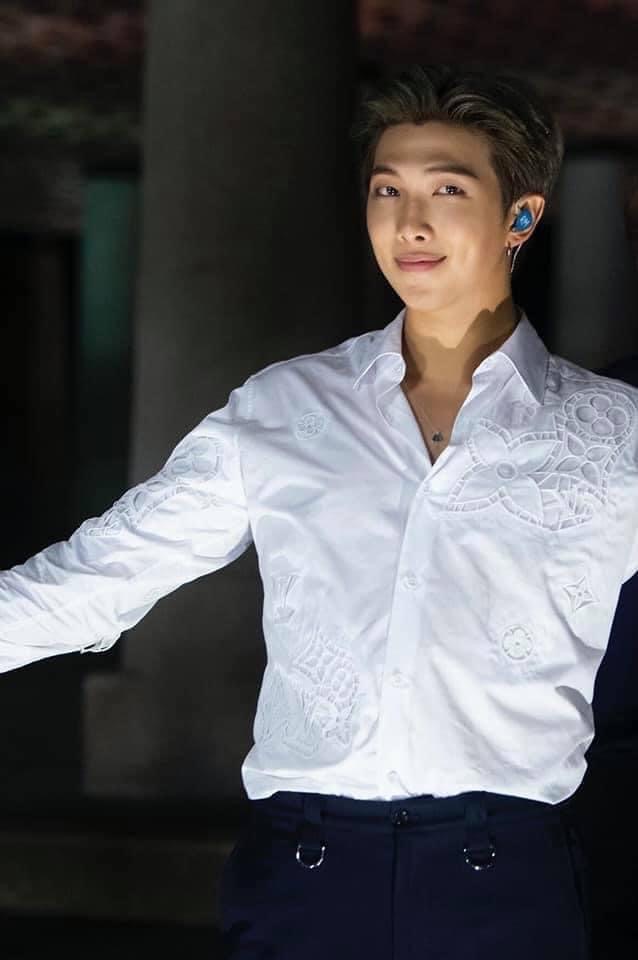 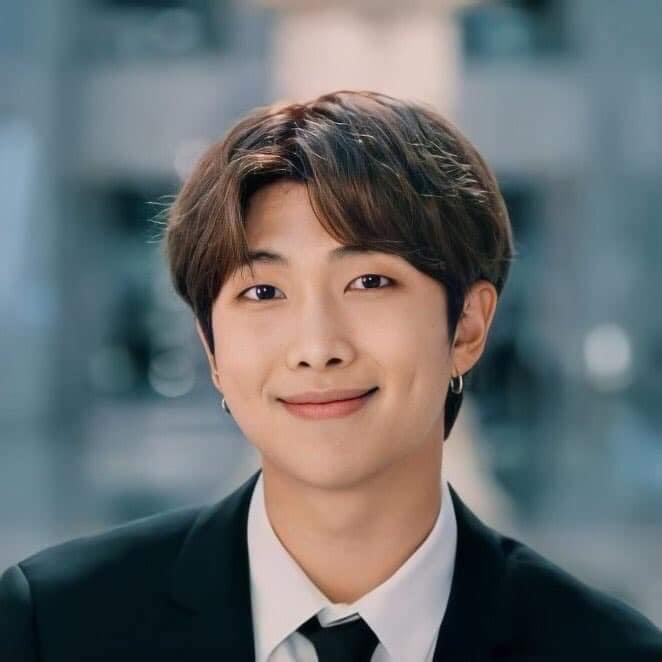 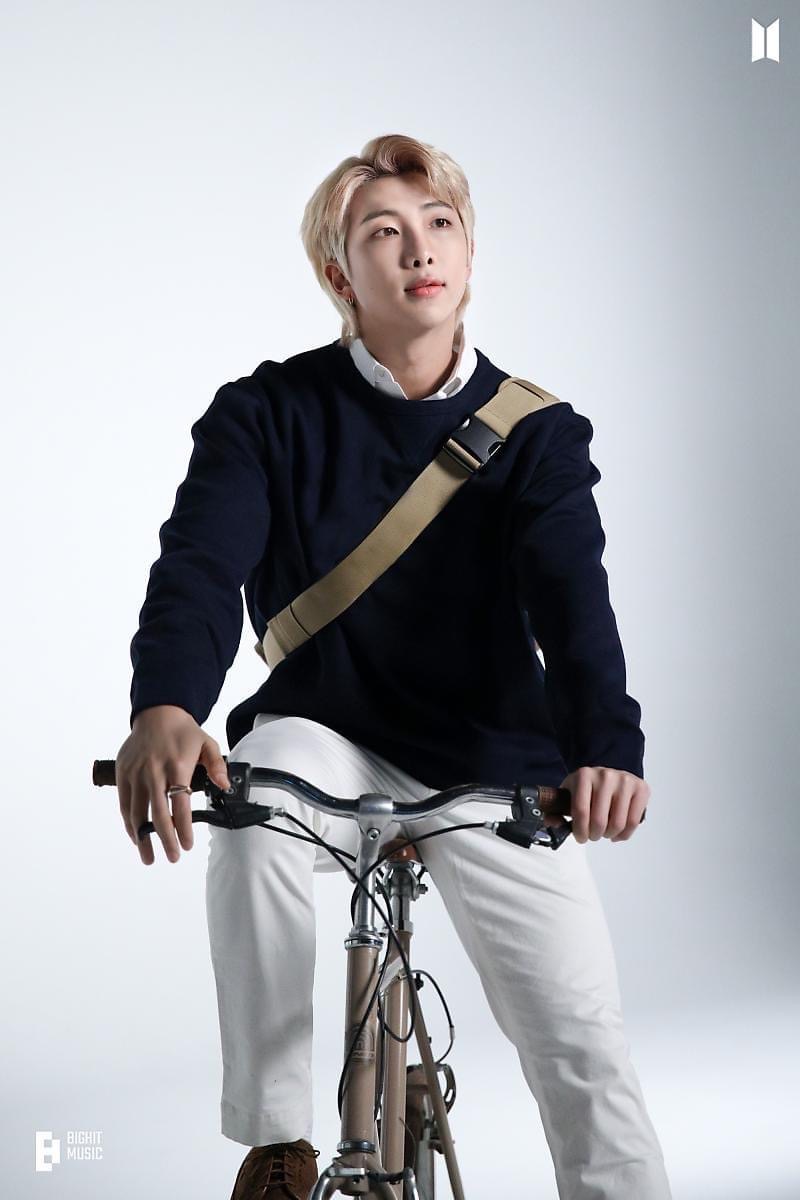 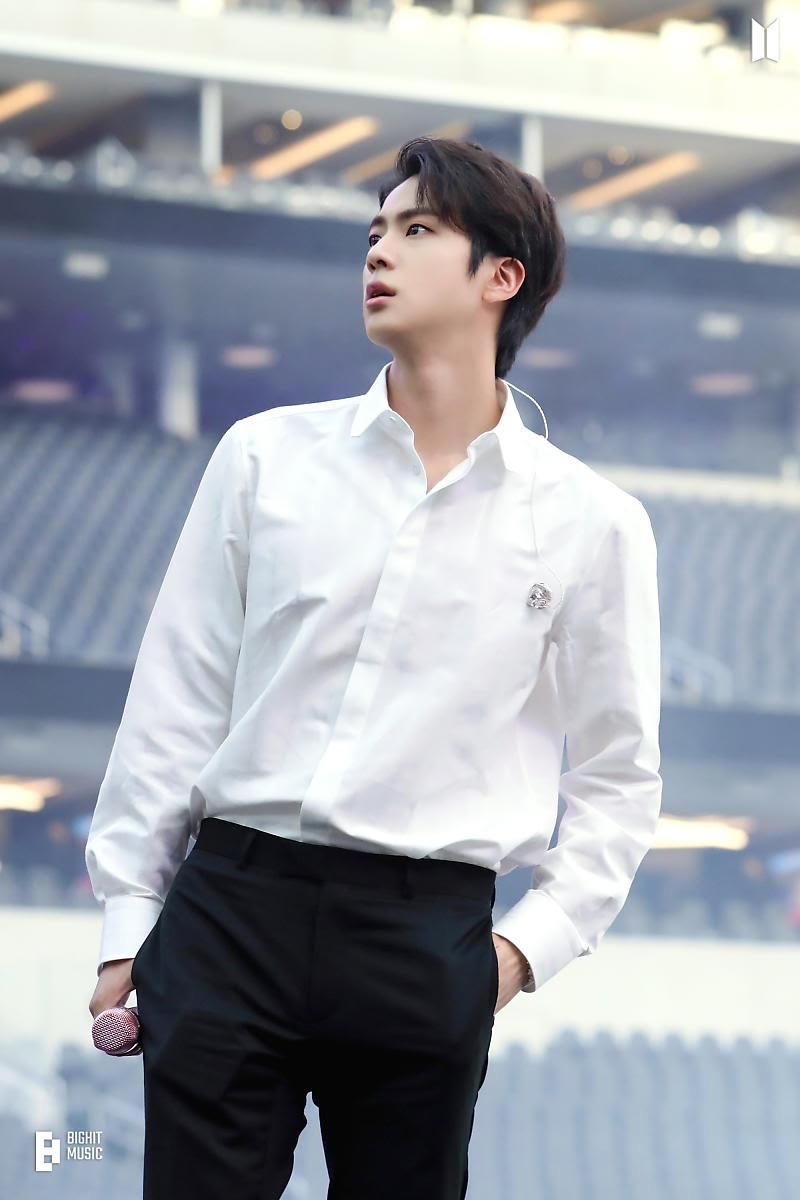 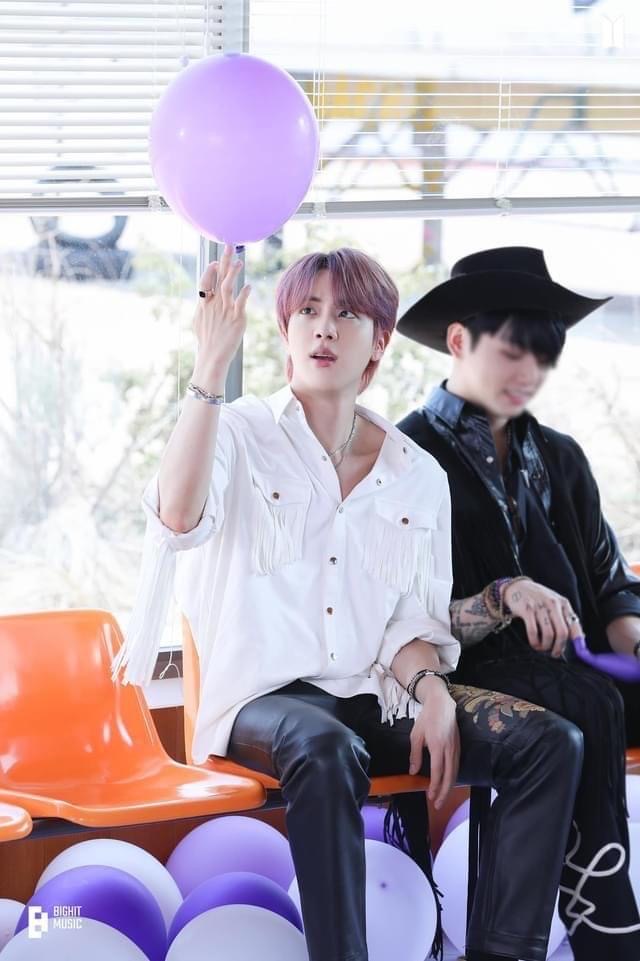 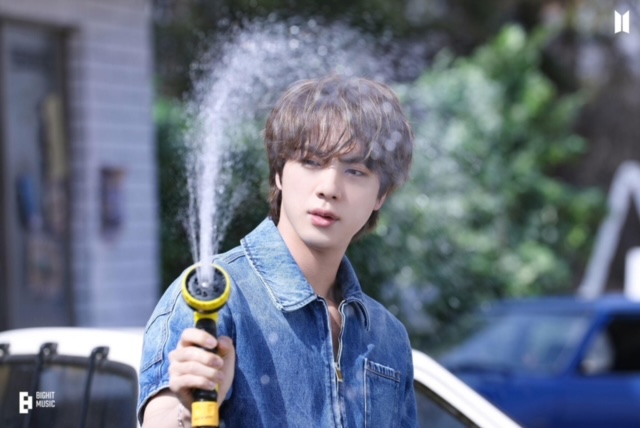 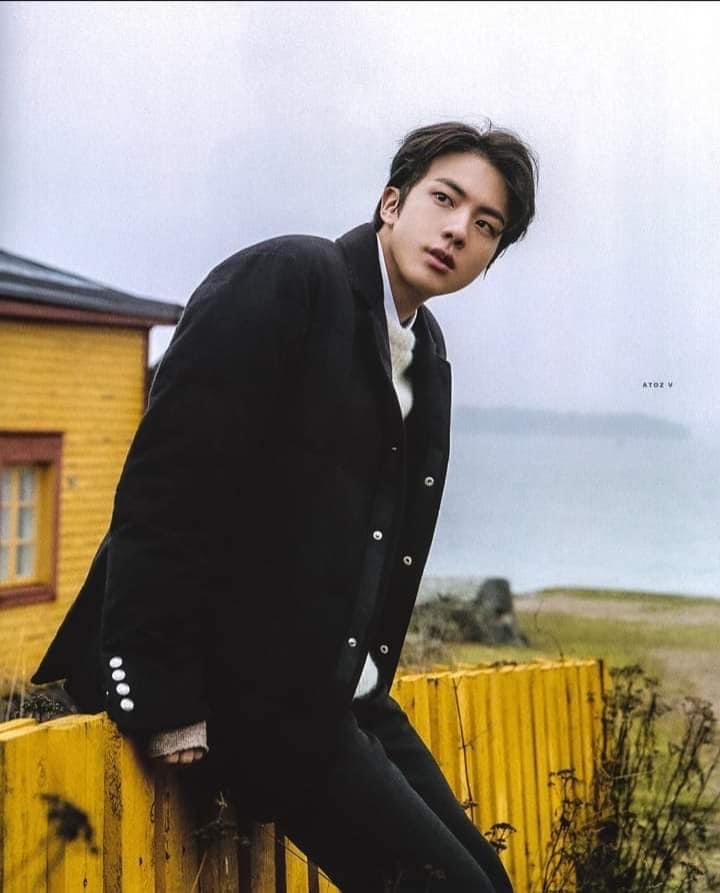 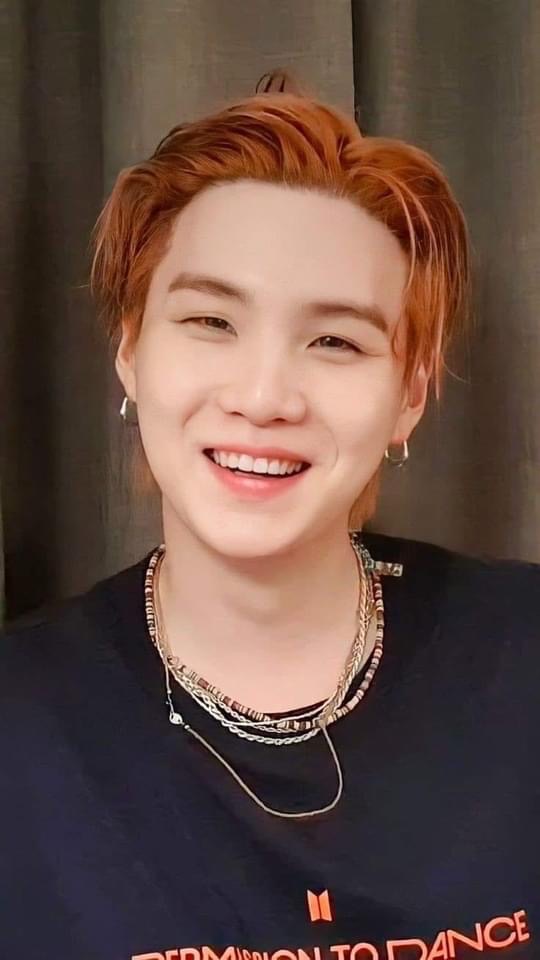 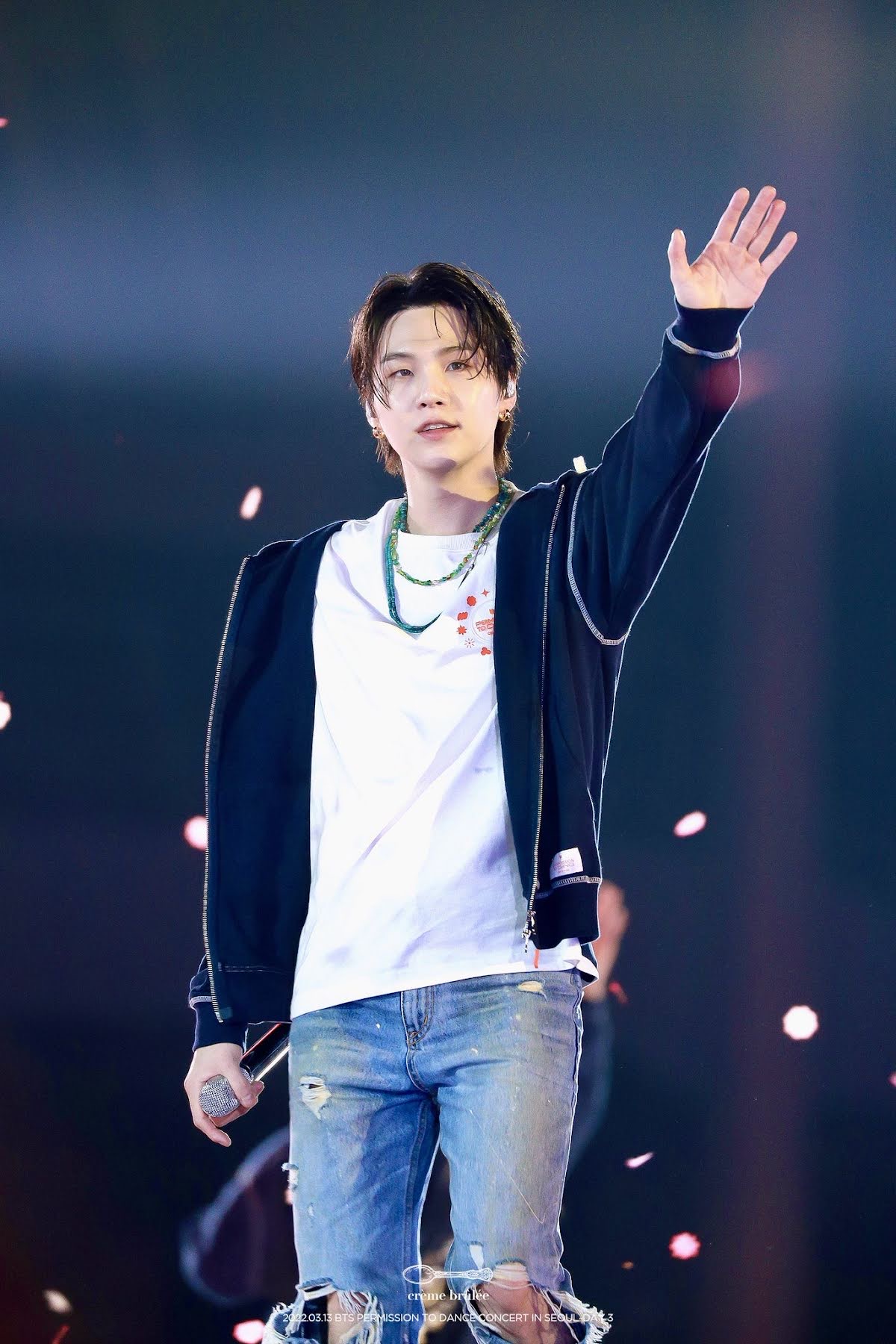 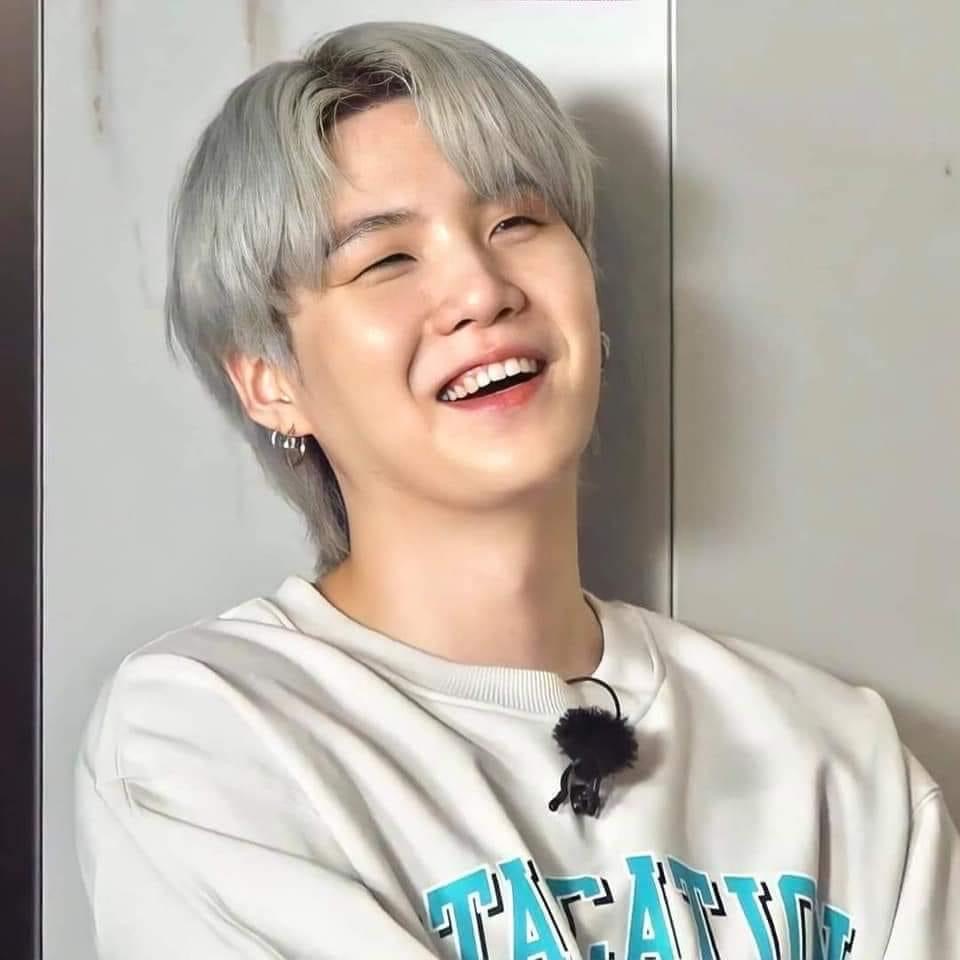 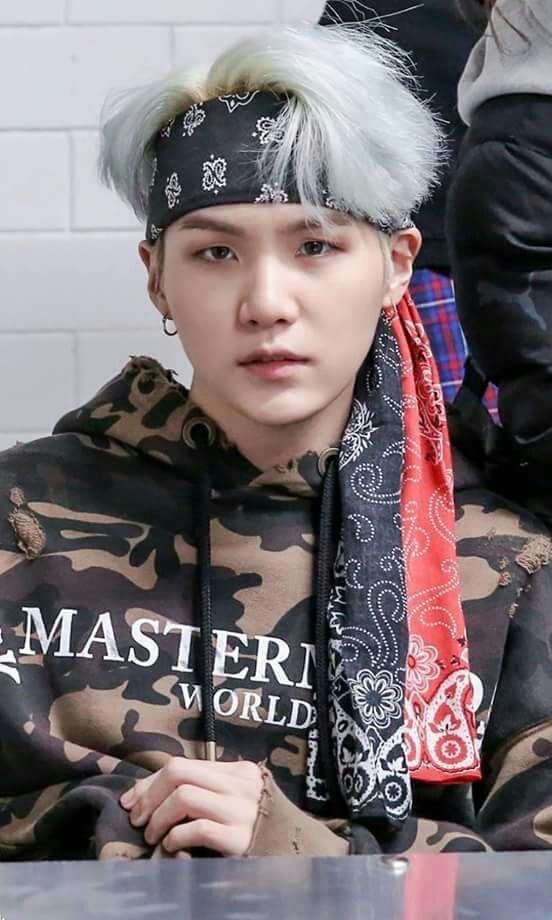 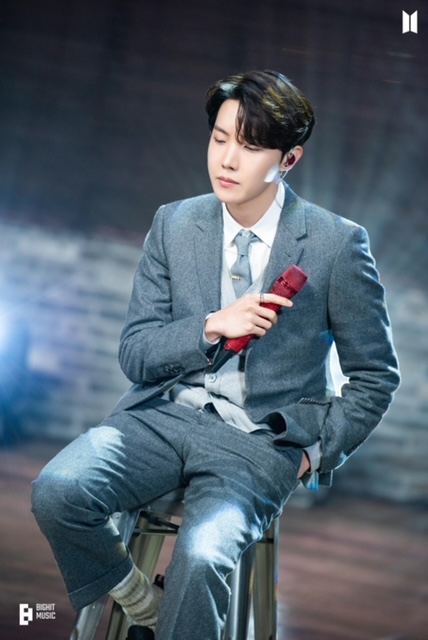 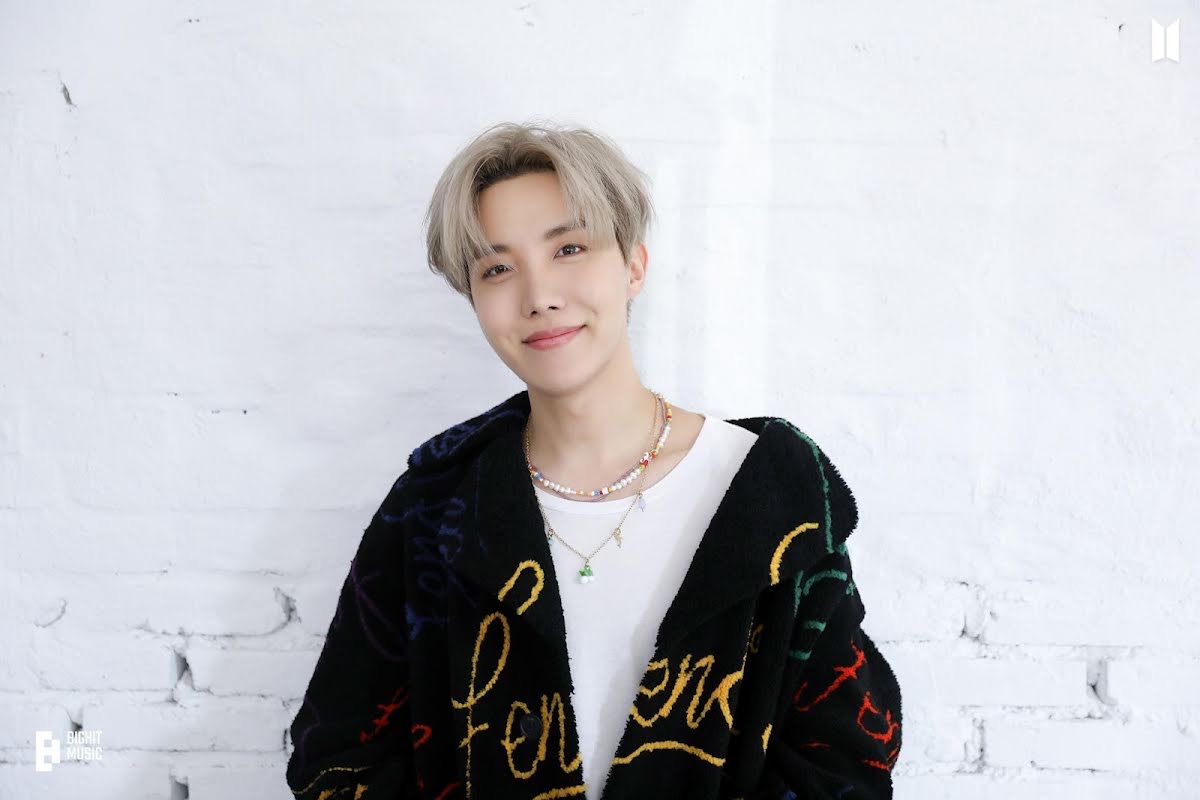 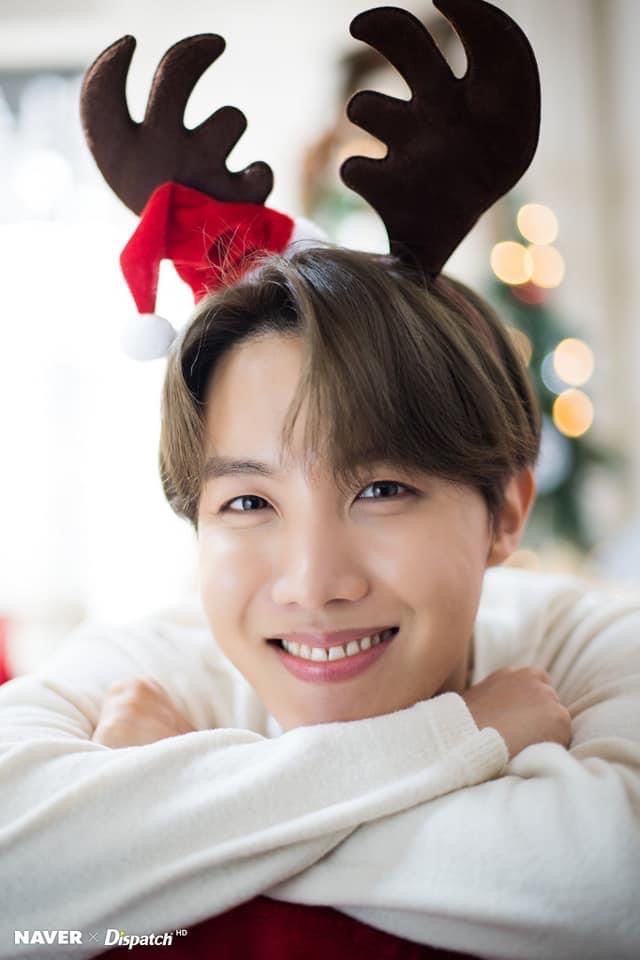 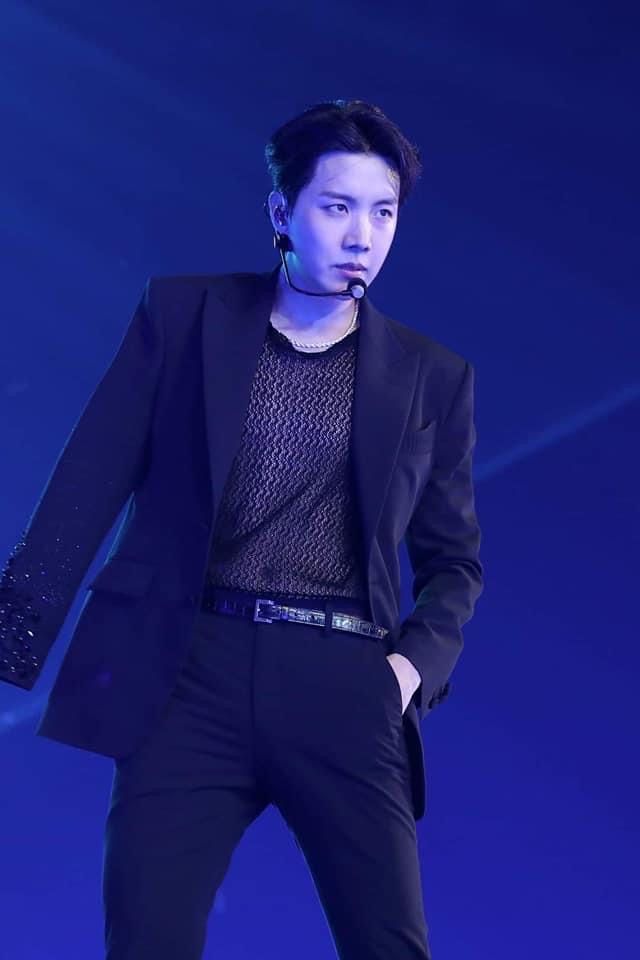 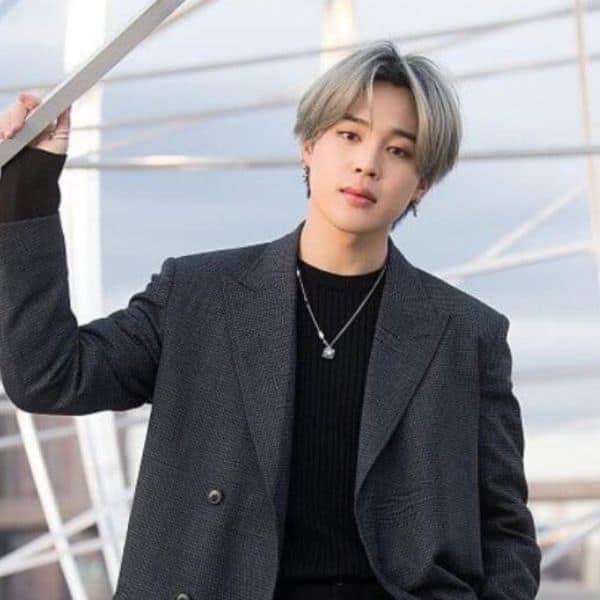 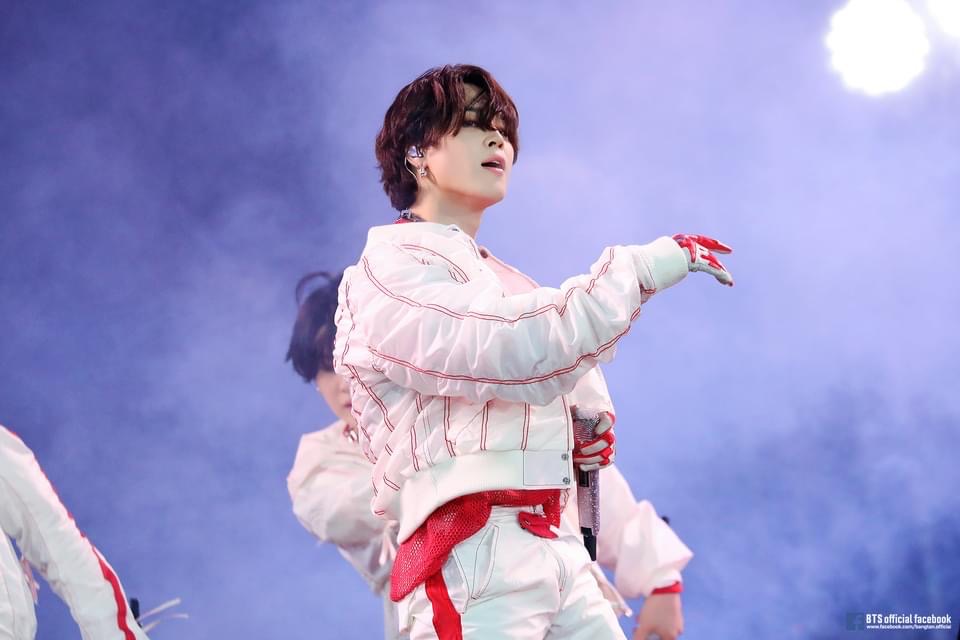 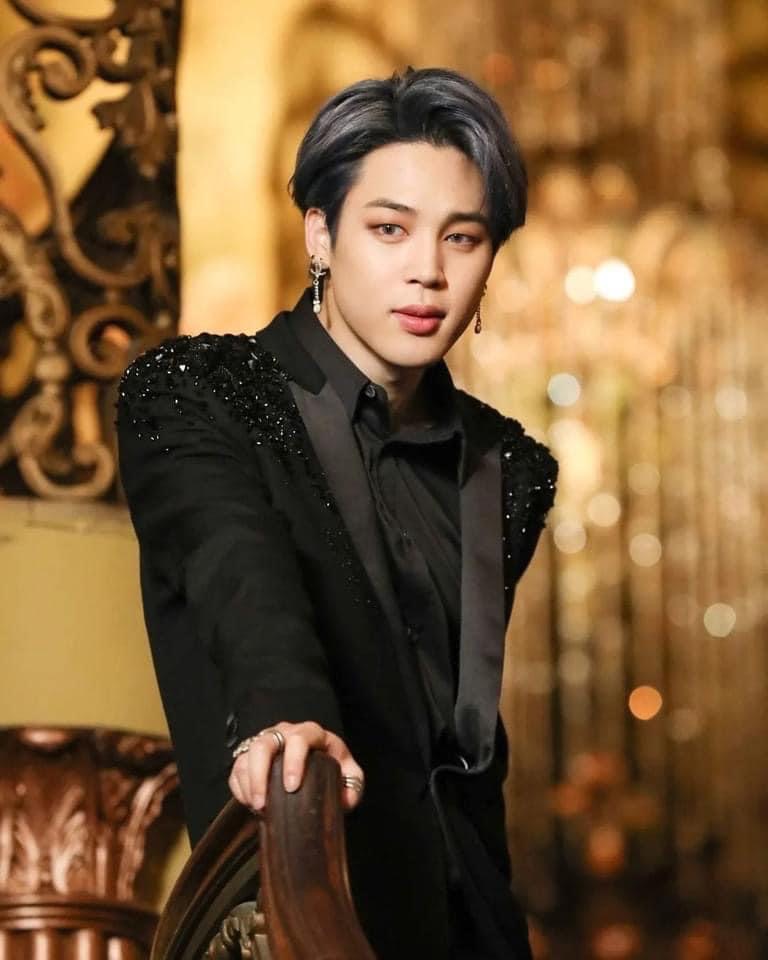 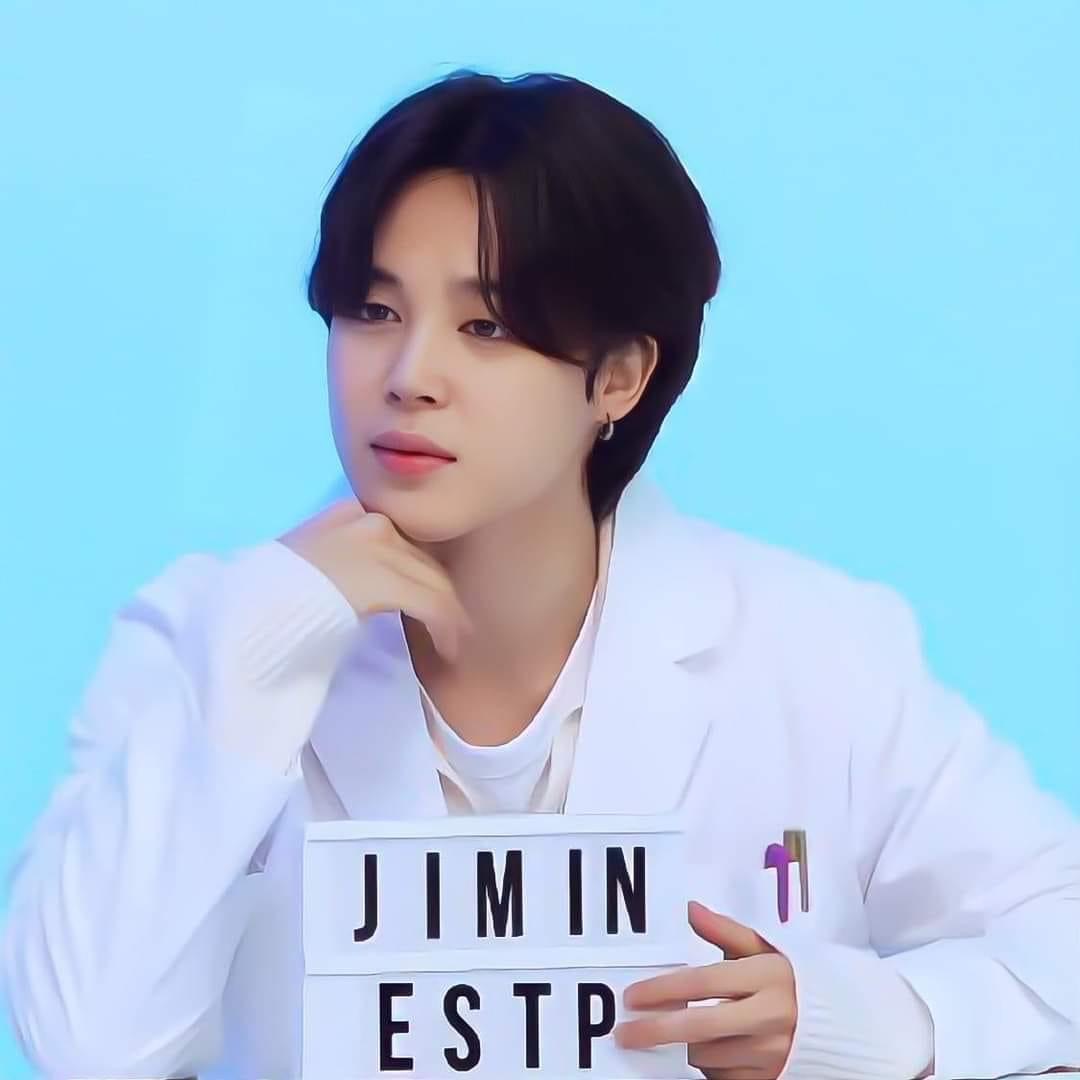 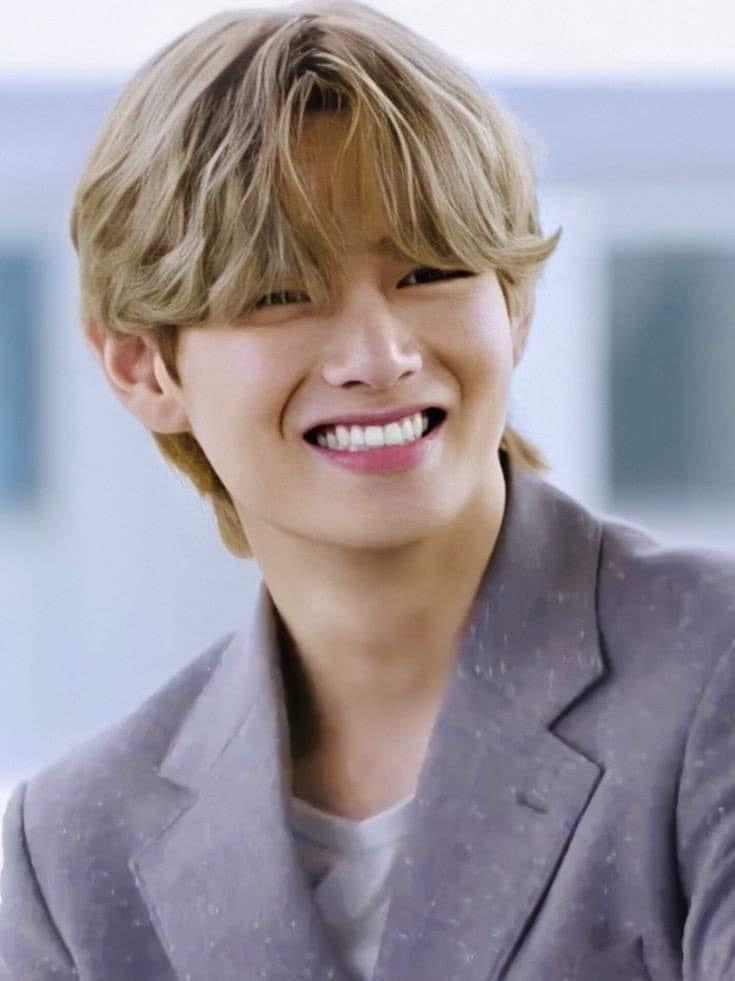 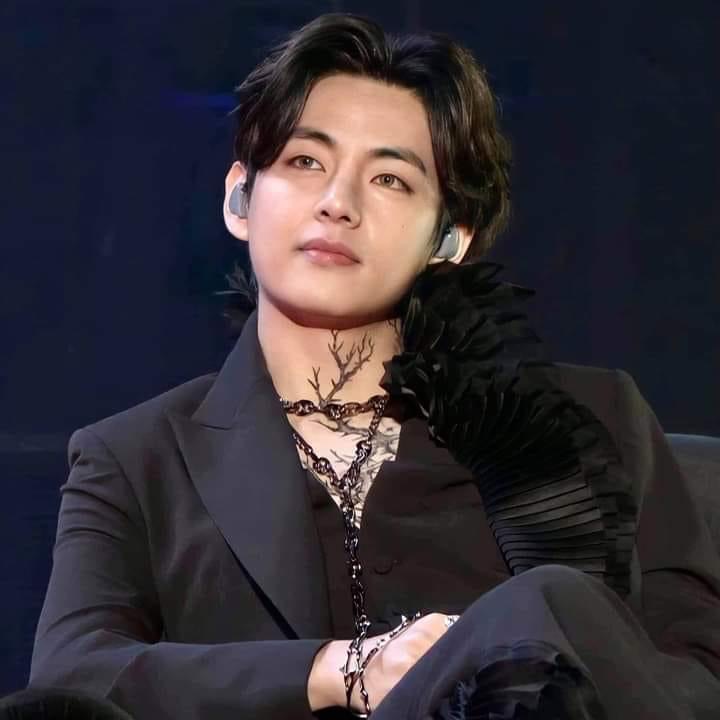 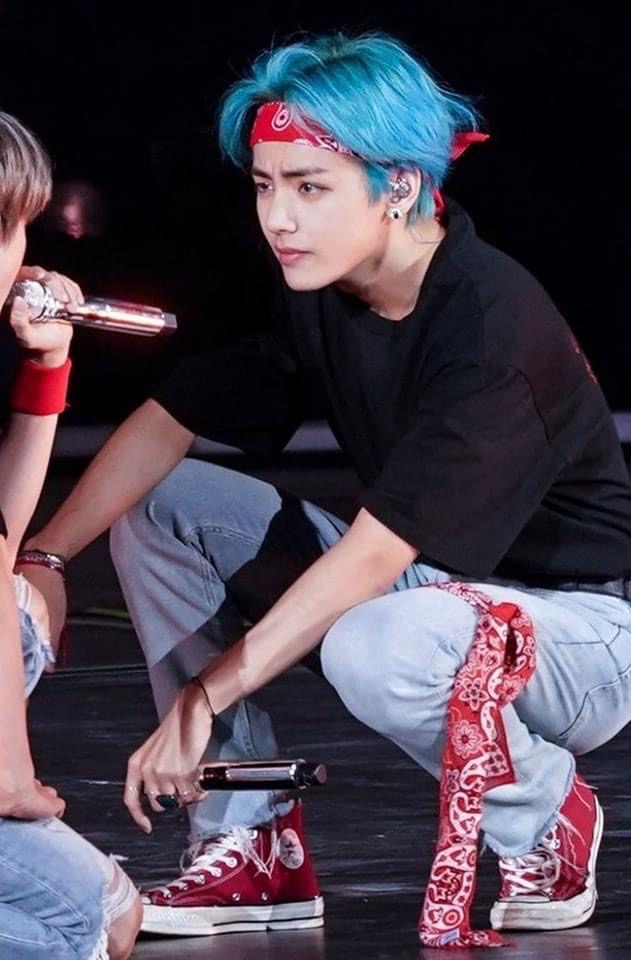 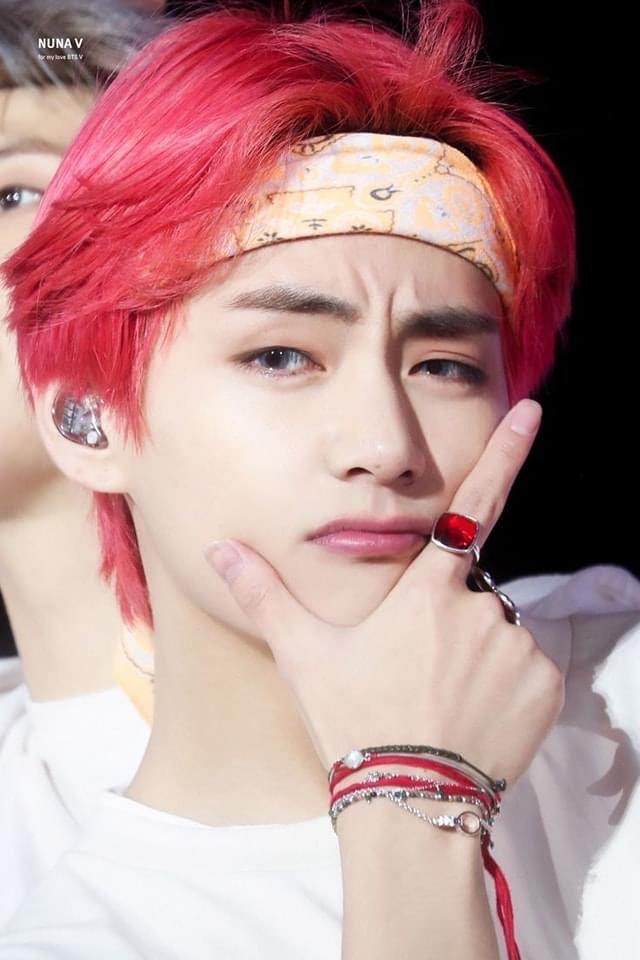 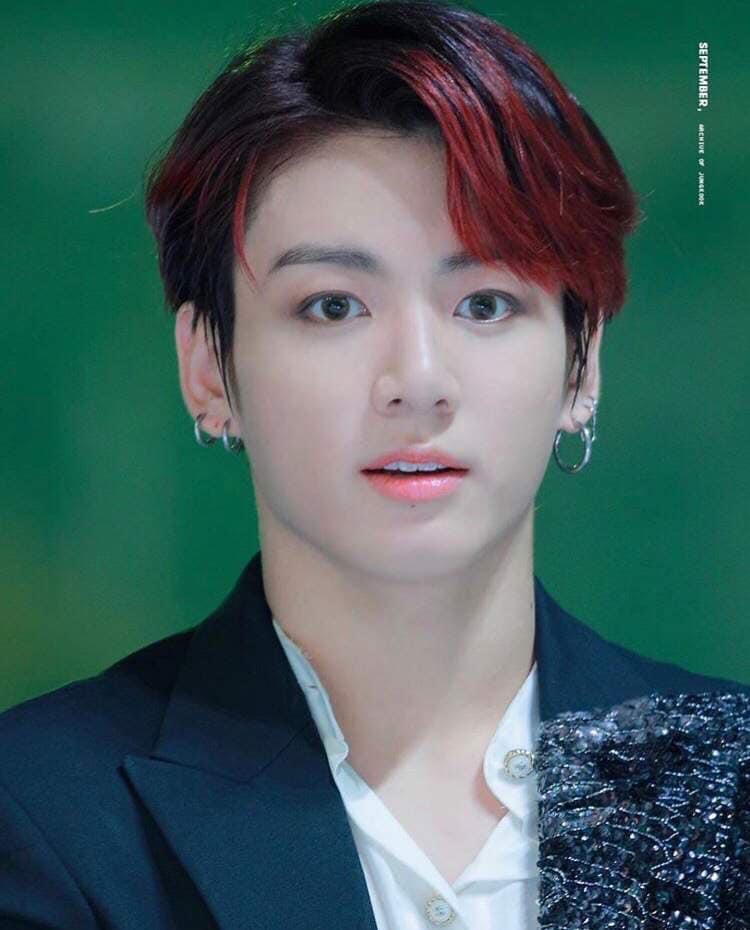 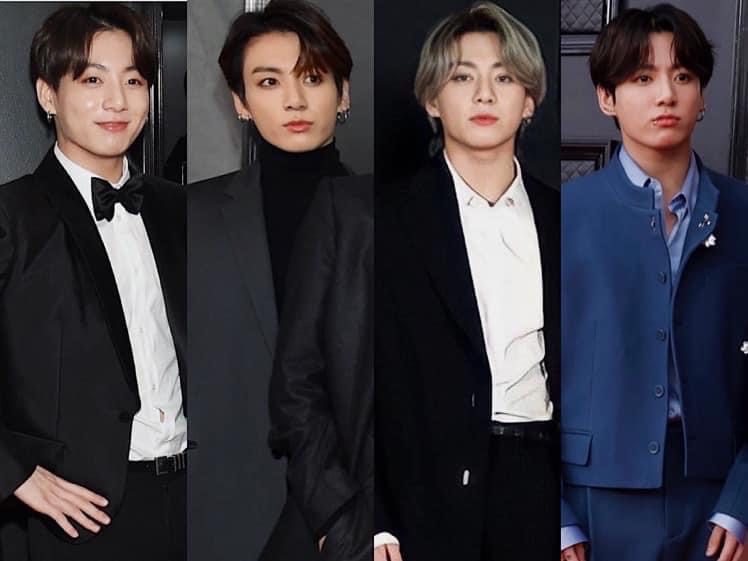 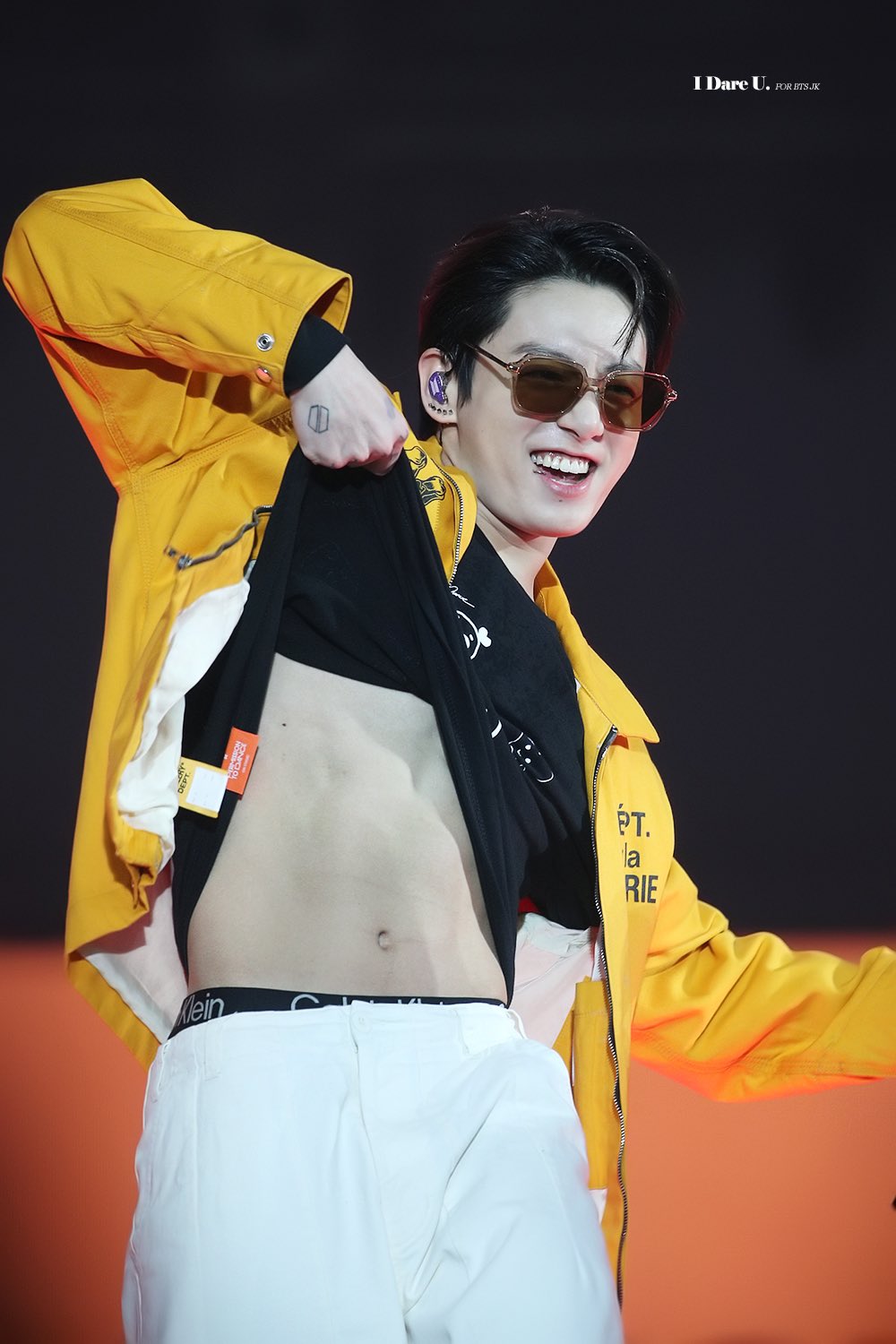 Fandoms - BTS...So Much More Than a K-pop Group

Gemini May 21 to June 21 Accountability and commitment are at hand. This time in your life is shapin…

It’s almost summer and it’s also the beginning of June and you know what that means! The…