My family and I recently went to Disney World. And… my children (mostly) got along! How is this miracle possible? Pokemon Go.

My oldest son has been playing for some time, but at Disney, he talked my husband and his two brothers into starting. They tried to persuade me and my daughter to join as well, but we declined. I believe we survived the long wait times because the boys all had something to do while we were standing around and because they had a common interest.

Funny thing is, when we came home, I did sign up. And since then we’ve been taking family walks and the boys are communicating with me more than ever. It is a bridge into their lives and has brought us closer together as a family. 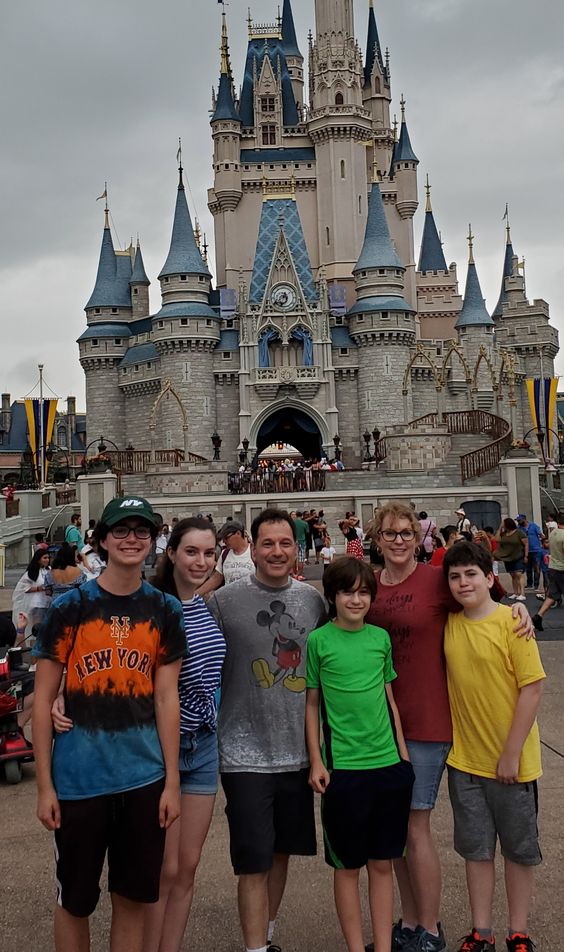 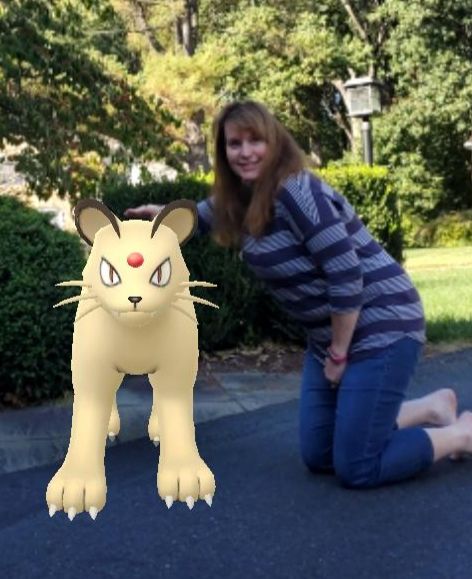 Isobel MacLean fears she can’t protect those she loves. Due to a violent attack in her past, she’ll do anything to keep them safe–except marry the infuriating Grant MacDonald, heir to the MacDonald laird. She wants justice for her family, not a damn husband. Unfortunately, we don’t always get what we want…

Forced to wed the lass responsible for his friend’s death, Grant MacDonald is determined to tame his hellion wife. On a mission to Edinburgh to prevent war, sparks fly as they spar with each other, and Grant is starting to wonder if maybe his wife is a wee bit misunderstood.

He’ll need to use every tool in his arsenal to distract his alluring wife from her quest for vengeance…before it’s too late for them both.

Lori Ann Bailey is a winner of the National Readers’ Choice Award and Holt Medallion for Best First Book and Best Historical. She has a romantic soul and believes the best in everyone. Sappy commercials and proud mommy moments make her cry. She sobs uncontrollably and feels emotionally drained when reading sad books, so she started reading romance for the Happily Ever Afters. She was hooked. Then, the characters and scenes running around in her head as she attempted to sleep at night begged to be let out. Looking back now, her favorite class in high school was the one where a professor pulled a desk to the center of the room and told her to write two paragraphs about it and the college English class taught by a red-headed Birkenstock wearing girl, not much older than she, who introduced her to Jack Kerouac. After working in business and years spent as a stay-at-home mom she has found something in addition to her family to be passionate about, her books. When not writing, Lori enjoys time with her real-life hero and four kids or spending time walking or drinking wine with her friends.

Save Money and Time with Bulk Cooking   There was a point, a few years ago, when I was t…

Here’s Jenna Bennett for a bit of Straight Talk! When you are getting ready to start a new boo…