I mostly don’t cook by recipes, and this is a non-recipe for the cook who loves to throw things together, putting their own spin on delicious food.  I’ll try to give approximations, but be fearless. Also, this non recipe takes several steps, but I hope you’ll enjoy them all.

NOTE:  Don’t try this with store bought tomatoes.  You either have to grow your own or buy them at a farmer’s market.  (Someone in the industry should be thrown in jail for what they’ve done to the tomato—the world’s most delicious food.)

Start with a bunch of good tomatoes.  When you’re done, you should have about two one-quart freezer bags full.  Cut each in half, cross-wise. Squeeze out the seeds and juice into a strainer over a bowl.  When all are done, separate the juice from the seeds. Put all the juice and tomatoes into freezer bags.  Throw out the seeds. At this point, you can either freeze the tomatoes or whir them in the food processor and freeze the resulting pulp.  Or you can go ahead to make the sauce. I split the two jobs up to make less work for myself.

Next, you’re going to make a pestata.  I got this from Lidia Bastianich.  Love her!

You can use a lot of different things, but I use onion, bell pepper, garlic, basil, and either guanciale, pancetta, or bacon.  If you want this vegan, leave out the meat.  It’ll be fine. Take about half a large onion, half a large bell pepper (or one small one), as much garlic as you like (I usually do about six fat cloves or half a bud), a handful of basil leaves (torn in to pieces if large), and about four slices of bacon.  Chop them all coarsely. Whir them all in the food processor until they’re almost a paste.

Now, we’re going to make the sauce.  If you didn’t already whir the tomatoes in the food processor, do it now.  Heat a bunch of good olive oil in a pan (not cast iron because of the acid in the tomatoes) that’s a couple of inches deep.  Or use a Dutch oven. The pan should be nice and heavy. When the oil is hot, add the pestata and cook until all the moisture has boiled off.  Add a few tablespoons of tomato paste and some red pepper flakes (optional) and cook for a bit more.  Add the tomatoes you’ve thawed and whirred in the food processor. Pour in about two cups of chicken broth.  If you want vegan, use water, instead. Chicken broth makes the taste a bit richer, but it isn’t necessary.

Proceed to cook the sauce over very low heat for several hours until it’s the consistency you want.  Add more water or broth and salt to taste as you go.

As you can see, this involves several tasks and takes a long time.  That’s why I break it down over several days. You don’t have to freeze the tomatoes if you’re going to make the sauce soon.  You can keep them in the fridge for a few days. I’ve even made the pestata one day and the sauce the next.

And once the sauce is done, it can be frozen.  I make lots over the summer, and then in the middle of winter, I thaw some out and have the taste of summer back. 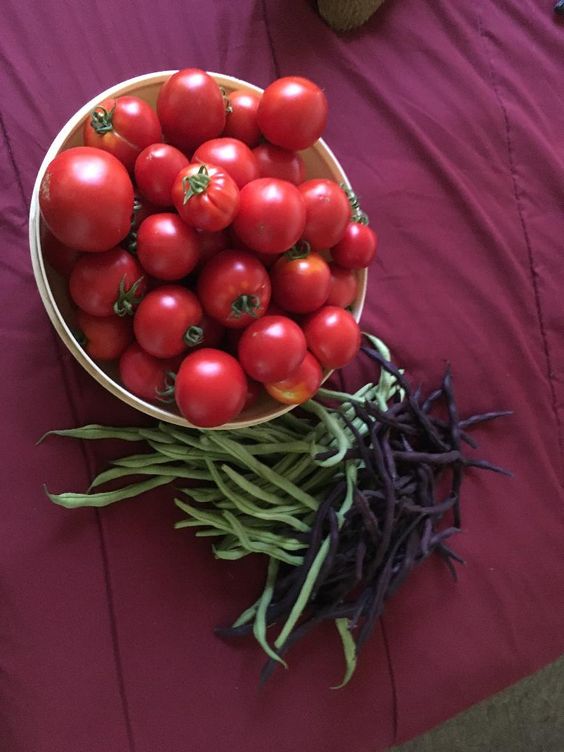 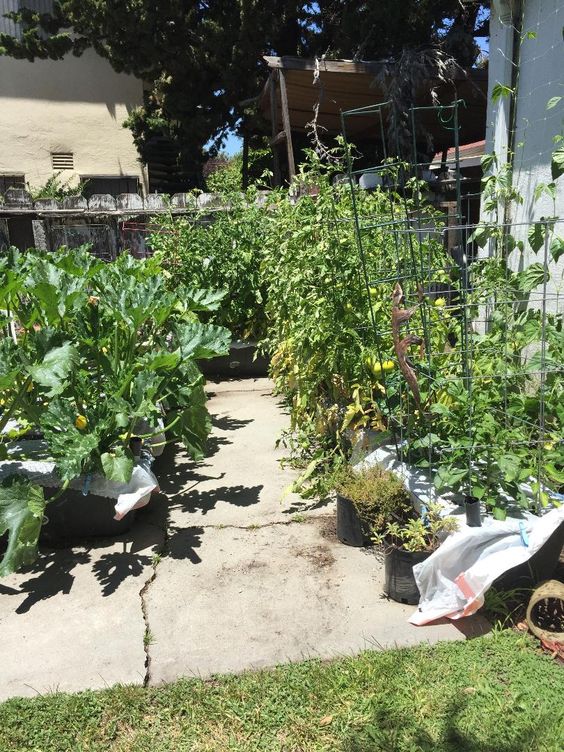 Pick up The Revenge Game by Alice Gaines today!

Adam Morrow is a self-made millionaire. But one night with her could ruin everything…

I’ve worked my ass off for what I have, and I’m damn proud of it. I started off with nothing and now I’m filthy rich. Let me tell you, there’s nothing like revenge to help you get your ass in gear. And that’s what I’m taking, with every exclusive resort I open—sweet, sweet revenge…on her.

Nicole Westmore was my first love. The poor little rich girl stole my heart with her sweet smile, hot body, and irresistible innocence. The summer I worked for her father was the best time of my life…until he drove me away. Even then, I thought Nicole would wait for me. She didn’t.

And so, I decided to get even, opening rival hotels, slowly driving them out of business. The old man is gone now, but Nicole is still running the company that’s about to collapse. All my hard work will soon pay off.

And then I catch sight of her at a wedding, and all those feelings come rushing back–for both of us. Still, she doesn’t know what I’ve done—yet—and she seems more than willing. What will one night in her bed hurt?

The sex is hotter than ever, and I can’t help wondering if I’ve made a mistake. Until I get up the next morning…and realize I’ve been kidnapped!

Award-winning author, Alice Gaines is the author of several full-length books and dozens of shorter works. She lives in Oakland, California with her pet corn snake, Casper. While Alice isn’t writing or reading, you’ll find her pottering in her garden or cooking something in her kitchen. She’s passionate about her church and funky soul band, Tower of Power, not necessarily in that order. Alice loves to hear from readers. E-mail her at authoralicegaines@gmail.com. If you visit her website at http;//www.alicegaines.blogspot.com and sign up for her newsletter you’ll be entered to win her hand-knitted and crocheted projects.

We love getting to know our readers and some of the most fun comes from Twitter. Here is a recap of …

Hello there friends! With my new book coming out, I’ve been thinking a lot about my writing must hav…