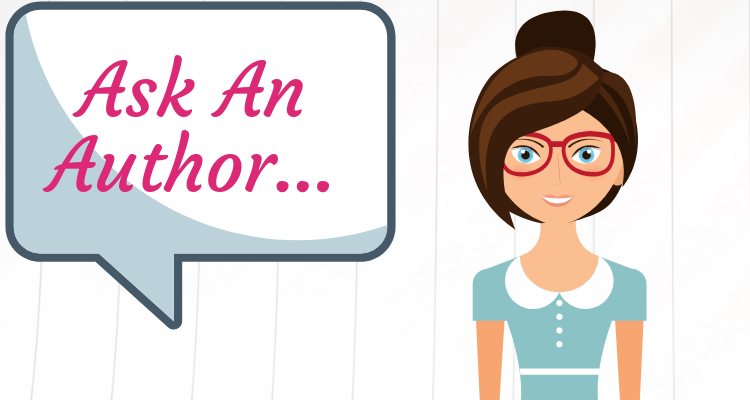 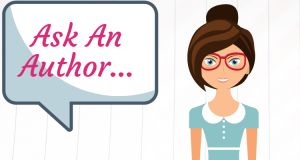 My #bookboyfriend has always been Jaime Fraser of Outlander (swoon). He’s tortured. He’s handsome and more importantly he loves Claire more than life itself (double swoon).

He also has a way with words that makes my heart beat fast.

I’ve read the books at least three times and I swore—SWORE—I would never watch the TV series because I didn’t want the Jamie in my head to be swayed by an onscreen Jaime.

However, this past summer I caved and started watching the series and O.M.G. I must say they did an excellent job of recreating the characters. If you’re a fan of the books and you haven’t seen the series, I highly recommend watching it. 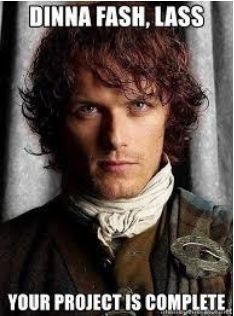 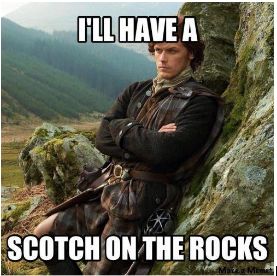 Pick up Deceiving an Earl by Sharon Cullen today!

Oliver McCaron, Earl of Armbruster, is an influential, self-made man who lives life by his own rules. Though he’s never lacking for female attention, there’s only one woman he wants. And she’s the one woman who won’t have him…again.

Widowed Lady Fieldhurst has spent the last seventeen years avoiding Oliver, after one glorious night together. Her parents had already planned out her life – she was never to become Oliver’s wife, despite their plans to run away. To protect her secret, she had to follow their wishes and marry the elderly earl they had chosen.

Now Ellen’s world is threatened by a blackmailer who could expose everything. She’ll have to face the only man she’s ever loved and ask for help. Because if the truth comes to light, it could ruin more than one life…

Bios are the hardest things to write. I always want to be interesting and make it sound like I’m a world traveler. Unfortunately I’m not a world traveler. Yet. And I like to think I’m witty but my bio doesn’t seem so witty. So here is an unofficial bio–bulleted and in list form. 1. I wrote my first book when I was nine years old. It was about a girl and her horse and it was written on a flip top spiral notebook. I designed and drew the cover myself. 2. I attended three high schools and met my husband on the first day of my third high school. I’m not uber-religious but I believe that God had a hand in that. 3. When I was thirty-three I decided to get serious about my life-long dream of publishing a book. I gave myself a deadline of four years to get published. I figured people earn a college degree in four years and that should be adequate time for me to learn to write a novel. 4. My first published book, A Forever Kind of Thing, was published four years after I started writing. 5. I have three very talented kids. One is talented in music, another in writing (hmmmm) and another in sports. 6. I love dogs. If I could I would adopt every homeless dog out there.

Exclusive Sneak Peek at The Revenge Game by Alice Gaines

Goodbye, October. Hello, November! This month is all about being thankful for where you are in your …