The first time my husband asked me on a date, he decided to do so in a loud bar where we could both hardly hear. He lead off with, “Do you like wine?”

The answer at the time was a resounding NO. I found wine to be too sour. Not my preferred drink. But I could also tell that he was leading up to a date invite (or at least hoped so). If I said no, he might think I was rejecting the date, which I wasn’t. So, of course I said… “Yes!”

You saw that coming right? I mean, yes, our relationship started out on a lie, but can you blame me? Of course, once we got to the wine tasting party he took me to for the date, he figured out pretty quickly that I did not like wine. Lol. (Or, for that matter, spending time with large groups of total strangers, though I hide that pretty well. It took him longer to cotton on to that facet of my personality.)

A few years later, we married and moved to California. To northern California in particular. The heart of wine country. If we drove west, we hit Napa and Sonoma. If we went a bit south we hit ???. Every party we went to wine was served (it’s basically the California version of beer). Parties and corporate team builders were held at wineries. I couldn’t escape the stuff.

And then I started to like wine. Granted, my journey into wines started with the sweetest of the whites (the dessert wines). I’m still not much of a red wine drinker, even now, unless it’s in sangria. But I do love wine. However, it wasn’t Napa, or the tastings, or the parties, or the teambuilders that got me hooked. It was my favorite winery.

Boeger was the closest winery to us, and also the most beautiful. East of where we lived, it’s located in the rolling western slopes of the Sierra Nevada mountains in a region called Apple Hill. Apple Hill is mostly beautiful apple orchards, but also sports a few other things—a Christmas tree farm, pumpkin patches, a brewery or two…and Boeger Winery.

Boeger is set on a gorgeous piece of land. It has a modern tasting room. Then, beside a babbling brook, rolling green grass with picnic tables. Those lead down to an origitial, restored farm house where the owner’s daughter lives upstairs (or did at the time). There’s also an original, still operation forge on the property, some ancient apple trees, and, of course, the beautiful rows of vines which can be seen over the rolling mountains.

The place is idyllic. We even took a series of family photos there. In the summers, the owners take advantage of the weather and the beauty of the spot. On Friday nights, they would bring in a live band. We would come with friends who had children about the same age and set up blankets and chairs, eat a picnic dinner, drink wine, and listen to the music as the kids ran around and played. Many of my favorite California memories take place at Boeger Winery. Granted, it’s not all about the wine (which is excellent by the way), but the wine was part of it. Now, any time I open a bottle, regardless of brand or type, I think of that place.

They say write what you know. That can be a little tricky when writing dragon shifters in paranormal romance. Since so much of the world has to be created from scratch in my head, one of my tricks is to try to set things in places I’m already familiar with. This is why my Fire’s Edge series is set in northern California, where I lived for ten years. Even better, especially in my latest release The Rookie, I set portions of the books at…you guessed it…a winery that looks and feels just like Boeger.

If you’re ever out Apple Hill way, near Placerville, California, I highly recommend, you make Boeger one of your stops. 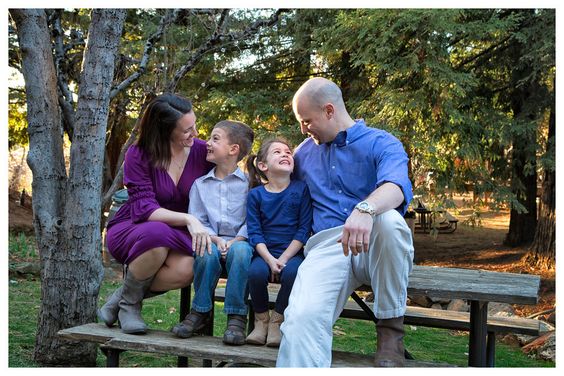 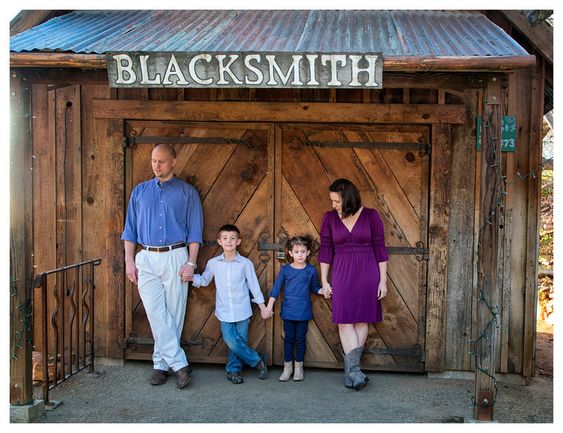 Pick up Abigail Owen’s new release The Rookie, out now.

To escape exile, Aidan Paytah has had to prove himself worthy. Every second of every damn day. He fought with everything he had to earn his precarious place on the Huracán team of dragon shifter enforcers. He can’t fail or afford distractions, no matter how temptingly sweet. Total loyalty to the clans and dedication to his team is the only way.

Sera Morrison lost her parents and her husband in short order, leaving her a single mother running her family winery alone. Nothing could ever have prepared her for the discovery that she’s a destined dragon mate. But once she finds out, there’s only one man she wants—the one who walks away.

However, the Alliance Council has its own agenda. They want to use her as a political pawn and force a mating that could ultimately kill her to save the High King. Aidan has no choice but to kidnap her, even if it means their close proximity reinforces their own mating bond. And mating with him could end up being a far worse fate for Sera…

Award-winning paranormal romance author Abigail Owen grew up consuming books and exploring the world through her writing. She loves to write witty, feisty heroines, sexy heroes who deserve them, and a cast of lovable characters to surround them (and maybe get their own stories). She currently resides in Austin, Texas, with her own personal hero, her husband, and their two children, who are growing up way too fast.

Posted in: Author Interview, Authors Speak Out, Behind the BookTagged: The Rookie
Previous

One Hot Knight! by Christy Gissendaner is now available! Follow Christy on her blog tour for fun int…

A Cajun Christmas with Rachel Harris     I love the holidays. To me, Thanksgiving and Chri…

5 Favorite Songs that Make Me Swoon   I love music, just like books, that hits me…