My husband and I have watched Chicago PD since the beginning. I’ll be honest, it’s a show I fully intended to hate. I was mad we were even watching it because I was addicted to Chicago Fire and the lead in Chicago PD, Voight (Jason Beghe) was such a villain in that one that I didn’t see how I could like the show. Of course, if they were going to use great story lines, incredible chemistry between the characters, and actors I loved (Sophia Bush), it would be harder to maintain my contempt for Voight. Especially when the writers give you insight into how black and white situations slip easily into shades of grey.

When Adam Ruzek came on the scene in Chicago PD, I loved him right from the start. Same with Kim Burgess. I wanted them together, but like Megan and (my) Adam in LET IT BE ME, there were obstacles. Work was a big one, like it is in my book, but also, unavailability. On screen, Adam was engaged. My Adam had already given his heart once and the results changed him forever. Like in my book, time and proximity had them falling for each other whether they wanted to or not. I hope that my book does as great a job of showing that when you love, sometimes you have to fight for it.

He really liked her.

Sometimes attraction is hard to fight. Even when the other person irritates you.

Because somehow, they’re also the person that makes you light up inside and out.

And they end up supporting you and being there for you in a way you never expected. 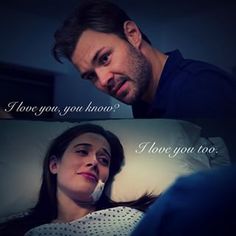 The fall is inevitable.

with a side of sweet.

And oh the hands on the face kisses. So awesome. #meanttobe 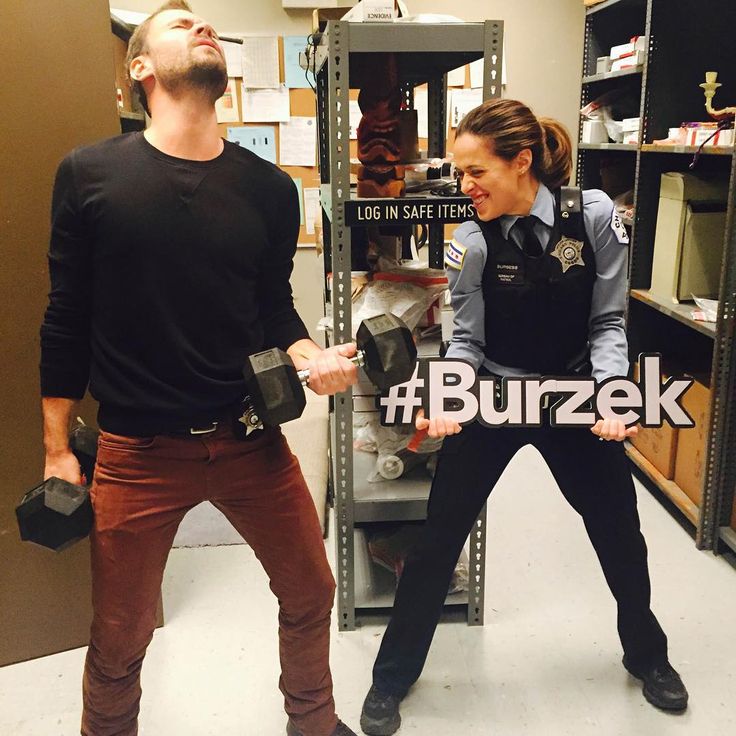 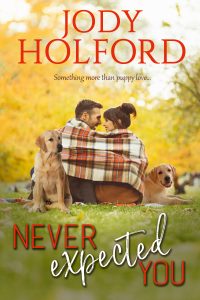 When Zach Mason, former army sergeant turned veterinarian for war-wounded animals, returns home, the decision to stay is easy. But convincing the only other vet in town to hire him is a good deal harder. It doesn’t help that the beautiful, intelligent, and stubborn Stella Lane is determined to make his life hell.

Stella doesn’t take outside help easily—she’s been let down in the past, most recently by her ex, just as she’d begun to plan their wedding. Trusting Zach with her animals is one thing, but trusting him with more is a hard pass. Too bad the handsome vet is nothing but temptation. And her new roommate… 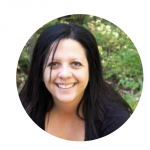 I’ve been a fan of Diana Gabaldon’s epic Outlander series for years. Jaime and Claire …

The TV show Timeless is back on the air (Yay!) after a close call with cancellation. I LOVE t…