My very first TV boyfriend was Tarzan. Nothing was more romantic to me than The Ape Man falling for Jane and Jane for him.

Throughout the years, there have been countless iterations of the story. Why so many? Probably because the story is universally appealing. Is there a television or movie character that has been re-imagined as many times as Tarzan? Take a look at this list!

Here are a couple of my early favorites: (Turn the sound off and watch. The acting is outrageously bad.)

and…(This one came out about two years before Christopher Lambert’s Highlander.)

But, oh, oh, when this one came out, I raced to the theater. Swoon worthy is an understatement, my friends.

Oh Mr. Skarsgard, you are so… 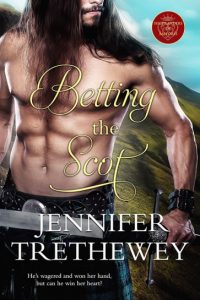 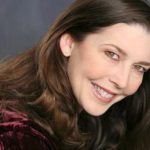 Cathy Skendrovich’s Award-Winning Chili     Not everybody can claim t…

‘Tis the season for French Canadian Tourtière with Veronica Forand!   My mother in…

Calling all contemporary romance lovers!   Check out this gorgeous cover for Romancing the Bach…