Answer: Yes. But you probably shouldn’t trust one left over from back then.

Note to FBI: I swear it was book research, but it’s great to be back on your watch list.

Answer: Endor. Though I ditched the line in the book since it was obviously not common knowledge.

Answer: Fax. The under-rated communication device. And you thought they were only good for vacation offers. 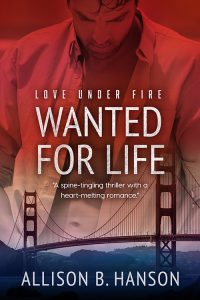 Deputy Marshal Angel Larson has been set up and accused of murder. On the run, desperate to stay one step ahead of the law and the real killer, she turns to a former protectee in a small town—the man who’s haunted her dreams…and fantasies…ever since.

Former DEA agent Colton Williamson misses the action of his past life since entering witness protection as a high school math teacher. He also misses Angel, who refused to join him in his new life. Now it’s Angel who’s in trouble, and Colton can’t help but be there for her—before it’s too late.

But the killer may be closer to them than they think. 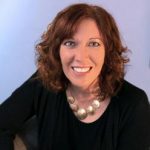 A Taste of You by Teri Anne Stanley Sale