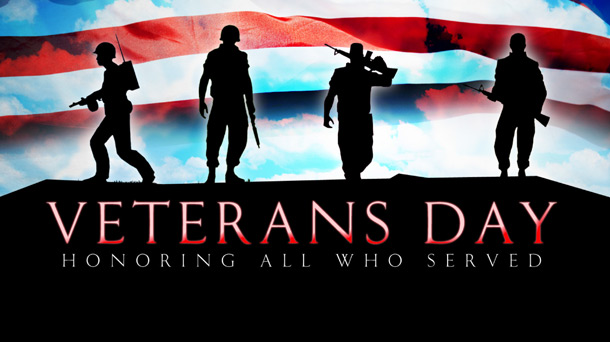 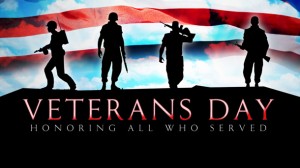 The purpose of Veterans Day is to honor and celebrate veterans for their patriotism, love of country, and willingness to serve and sacrifice for the common good. Here at Entangled, we have several authors and a staff member who are also military veterans. (Thank you for your service, ladies!)

This year, the Department of Veterans Affairs broadened the observation of Veterans Day and declared the month of November as National Veterans and Military Families Month. We have several Entangled authors who grew up in a military family or have an immediate family member who served in the military. Today, we’d like to give these authors a shout out as well.

Entangled has published more than 400 titles featuring uniformed-service main characters or plots and it is safe to say that military service members and veterans inspire our authors, editors, and readers in a big way.

“I have such respect for the sacrifices made by service members and their families,” said Entangled author Arianna Hart. “I have several friends who are the spouses of military men and the struggles they face on a regular basis are daunting. Serving our country is a sacrifice for the people in the military and those who love them. My hope is always to honor that sacrifice and struggle in my stories.”

Author Desiree Holt lives close to MacDill Air Force Base, Florida, and has five series where the heroes are active duty or veterans. Holt was once engage to a pilot who, tragically, was killed in a training accident.

Tee O’Fallon is an active duty police investigator. Many of her co-workers are military veterans, a source of inspiration for her romantic suspense novels which center on law enforcement officers with military backgrounds.

“In real life, many veterans go into law enforcement when they leave the service,” she said.  “I think that’s a natural progression because both military and law enforcement personnel have something major in common: protecting people while putting their own lives at risk is an inherent aspect of their personality.”

Historical romance author Tina Gabrielle has many extended family members serving in the military. In The Duke Meets His Match, she tackled several tough veteran issues that are still relevant today.

“My hero, Michael Keswick, survives Waterloo and sees his friend sacrifice his life to save him,” she said “Michael returns home to London with post traumatic stress syndrome during the Regency period when this condition wasn’t understood. Many veterans were put into asylums at the time.”

New-adult author A.S. Green is inspired by the self-sacrifice of service members and troubled by the concept of survivor’s guilt, something she explores in her forthcoming novel, Wild Child.

Sheryl Nantus is the wife of an Air Force veteran. In her recent release, Hard Run, she writes about an Army veteran.  “I love strong, independent men who want to do the right thing—even when it’s difficult or hard,” she said.

MK Schiller’s novel, The Scars Between Us, features a Marine veteran. “Members of the military have always been my own personal heroes,” she said.

“Veterans Day is an opportunity to thank our veterans for keeping us safe at home while they put themselves in harm’s way,” Tee O’Fallon said. “Freedom isn’t free.”

In celebrating Veterans Day at home, here are a few ideas from O’Fallon and our other Entangled veterans, military family members, and military authors.

A full list of Entangled’s Men in Uniform/Military titles can be found HERE. 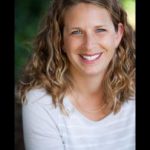 Entangled author Megan Westfield is a former Navy surface warfare officer and Iraq war veteran. During her transition from active duty to “civilian life,” frequent rock-climbing trips to Yosemite National Park had a big impact on her and were the  inspiration for her debut novel, Lessons in Gravity.

CALL FOR SUBMISSIONS: Novellas for EP’s new EVER AFTER line   Entangled is looking to exp…

The Queen of Swords Blog Tour kicks off today! Be sure to check out all of our tour hosts for awesom…