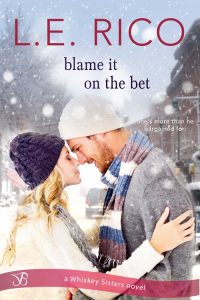 Blame it on the Bet by L.E. Rico

[box]When her family’s pub is threatened with foreclosure, Hennessy O’Halloran is determined to raise enough money to keep it away from the real-estate developer trying to buy it. Bryan Truitt wants that property—but he gets more than he bargained for when his “quick business” in Mayhem puts him in the path of the feisty Hennessy. Suddenly Bryan’s not sure which he wants more…the property or the woman who owns it.[/box] [learn_more caption=”Buy Now”] 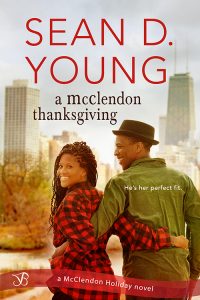 [box]Faith’s not willing to put her heart on the line again, so when a renewed childhood friendship starts to make her think about second chances at love, she’s more than a little hesitant. Michael’s never been able to tell Faith how he feels, but maybe now is his chance. First, he’s going to have to break down the walls Faith has around her heart and convince her they can be so much more than friends.[/box] [learn_more caption=”Buy Now”]

Add this upcoming title to your Goodreads shelf! 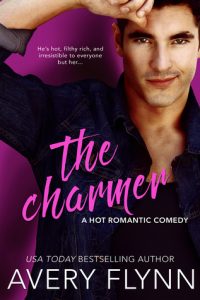 The blog tour for His Reluctant Rancher by Roxanne Snopek started this week!  Roxanne will be visiti…