My favorite small town romance movie is Sweet Home Alabama. Even thinking about it gives me that little twirl in my stomach that causes a smile. It’s a perfect example of how two people can go on with their lives, but never quite escape the truth of how they feel.

It makes me think of Brady and Mia’s story because both of them are so convinced that they should be on a certain path, with a certain type of person—that they have to prove who they are by the choices they make.

And while that’s okay in some respects, you can’t ignore your heart.

We can move on, reshape ourselves and reach all of our goals, but somehow, the world (and our lives) are a better when we follow our hearts. In Sweet Home Alabama, Melanie and Jake had both moved on and found something that resembled happiness. But it was like keeping blinders on—they were fine with the lives they were leading, unless they got one look at each other and then the chemistry was off the charts.

It’s pretty tough to make the commitment when the holder of your heart drives you absolutely crazy!

Taking the easy road, in love or in life, might seem preferable, but when challenges arise, they’re so much easier to face when you’ve promised to love the person that makes your heart sing. The person you’d do anything for and could live without, but simply do not want to.

The Bad Boy Next Door 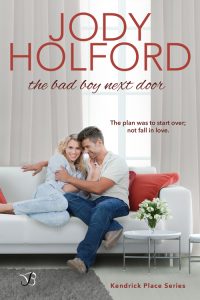 The plan was to start over; not fall in love.

Shay Matthews moved to Boston for a fresh start…new apartment, new job, new routine. After too many years being coddled by her overbearing older brothers, Shay’s ready for some freedom and maybe a nice, easygoing guy. She wasn’t expecting to literally run into the scowling, brooding, (and unfairly smoking hot) guy next door.

Fresh off a haunting undercover assignment, detective Wyatt Daniels is jaded about life, relationships, and especially happily-ever-after. But there’s something about the independent and beautiful Shay that makes him want to dig deeper. Or stay away, which is definitely the smarter option of the two.

But the more Shay tries to convince herself that her sweet building manager, Brady, is the guy for her, the more Mr. Completely Wrong-for-Her Wyatt invades her mind and her heart. 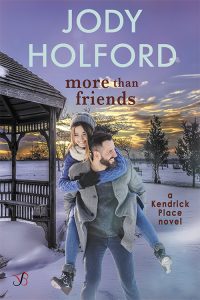 Owen Burnett planned on a quiet, easygoing Christmas, hanging out with his best friend and neighbor, Gabby Michaelson. So when his mom pressures him to come home for the holidays, he tells a little white lie…that he’s spending the holidays with his new girlfriend. But when his family shows up unexpectedly, Owen pulls the best friend card and asks Gabby to play his fake girlfriend.
Gabby’s been hopelessly in love with her best friend Owen for what feels like forever, but playing his “fake” girlfriend when the entire boisterous Burnett clan visits is easier said than done. The more she tries to deny the attraction between them, the more obvious their chemistry becomes. But even though she’s not the only one feeling it, putting their friendship on the line is a risk she can’t take. 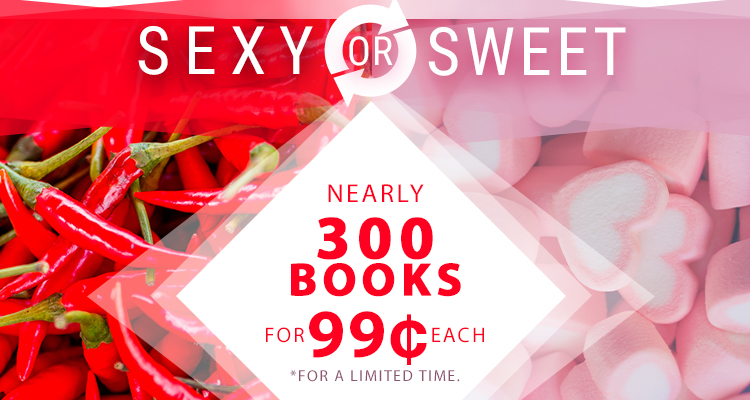 Music and the Moon Series by Lisa Kessler

I had a mid-life crisis. Turning forty is a game-changer for a lot of people—no big news there.  At …

Dreams, Take Two I never set out to be a writer. I dreamed of being an actress, but it’s funny becau…