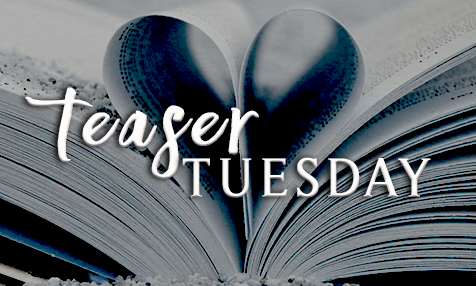 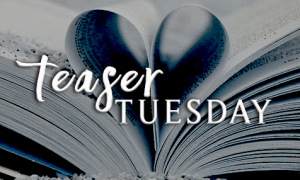 Hey, I’m Alexander ‘Zan’ Gillard and if you’re anyone but Daisy Carter you can call me Zan. I’m all about business which is why I have a secret plan to take down the Carter sisters. Did I mention Daisy and I are stuck together (literally cuffed together) at a resort in St. Maarten? What the infuriating, smart, sexy as sin woman doesn’t know is that I get what I want, and I want Daisy Carter up against the wall, no cuffs, my hands on her lush butt while she calls my name. With her gaze roaming by body, yeah, she wants the same. Our days in paradise are numbered but, and for one night she’ll be mine.

Green clashed with brown and after a stare off, Daisy walked away and back to the pool where a beaming Sally handed out a piece of paper with ten questions. “This is the chance to get to know your partner.” Daisy read the questions and fought an eye roll.

“I know what your favorite movie is. When Harry did Sally,” Zan said.

A smile tugged at the side of his mouth. “On Saturday night you stay home, floss your teeth all by yourself.” He shook his head. “So sad.”

“How did you know?” She nodded. “Oh, right. Are you a professional stalker?” She patted his forearm. “I’m guessing your favorite color is pink, but you’re afraid to let your feminine side out.” She shook her head. “So sad.”

A vision of her riding Zan shot into her head. Her head would be thrown back, her name spilling from his mouth on a groan. He’d find that sweet spot she’d read about but didn’t think existed, and she’d unleash around him.

“Rodeo,” she said, her voice husky, which she cleared.

He wouldn’t know that he’d be her fiery, insatiable stallion. His eyes widened in surprise then swirled with something like desire. Damn, if that didn’t send dark heat between her legs.

He stared straight ahead. “I’m more of an all-night-long man. I like to take my time until my name tumbles from her lips in a scream. Could be silent, but I like it when she comes undone, crying for her maker.”

Her jaw went slack, way more heaviness between her legs than was good for a girl who wasn’t going to be able to relieve the pressure.

“You’re looking a little flustered.” An amused, cynical smile on his face, like he knew she was turned on. “You’re not coming down with something are you?”

Two can play your game.

“Would you excuse me, I have a pressing need I have to take care of. If I don’t, I swear I’ll explode.”

Now it was his turn for his jaw to drop.

“So are we done here? Anything else I need to know about you?” He glanced at her then away.

“Not a single thing.” 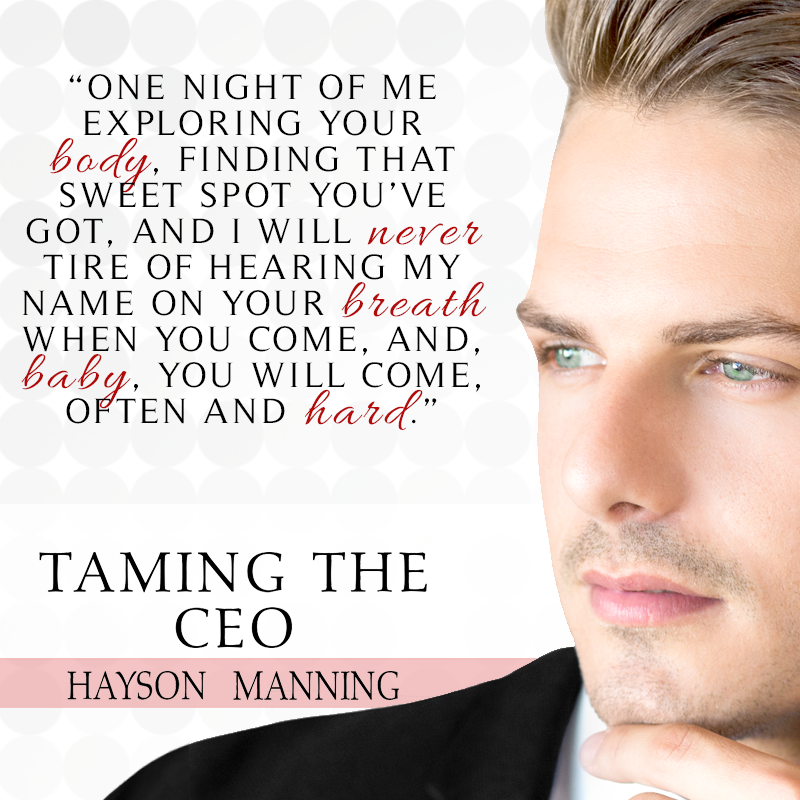 Get your copy of Taming the CEO by Hayson Manning, out now! 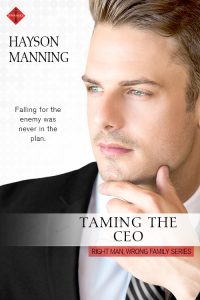 To save her family’s business, fledging CEO Daisy Cater must win the bid on a resort on St. Maarten. There’s a small catch, though. The seller insists all bidders visit the island and experience the singles retreat firsthand. This wouldn’t be so bad…if only rule-maker Daisy weren’t paired with her bitter rival, the hot and broody Alexander Gillard. Keeping her enemy close just became a whole lot harder.

Alexander “Zan” Gillard didn’t expect to be partnered with gorgeous Daisy at the idyllic singles retreat. A challenge that has them cuffed together ignites an explosive chemistry, and soon Zan wants more than four days with this bewitching woman who is nothing like he expected her to be.

But their families are at odds and reality awaits them at home, along with a betrayal that threatens to blow their newfound trust apart.. 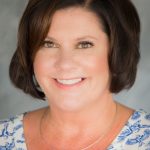 I love The Princess Bride, The Young and the Restless, Days of Our Lives—the drama is deliciously addictive. Big Bang Theory, but will take Wolowitz over Cooper. Star Trek not Star Wars. Undercover Boss, Secret Millionaire—any story that shows the little guy making it. I follow the Buffalo Bills like a religion. I am spellbound by showjumping and equestrian eventing. I love curling up and reading all books—no genre is off-topic. I like ironing, hate peas, love donkeys. I think I play a killer game of Scrabble, but never win. I will often be heading towards the fridge for another Diet Coke. I eat nothing with legs and believe wine goes with everything, oh and I’m an expert at finding new and inventive ways to avoid exercise.

I live in the sparkly beachside suburb of Redondo Beach in California with my fake Gordon Ramsay and two boys who speak in mystifying grunts.

Who said tempting a sweet Southern belle would be easy?  See what happens when a Southern Belle fall…