Hello everyone! I’m Heather McCollum, and I love all things Scottish, especially brawny, alpha-male Highlanders. In celebration of my newest Highland Isles release, here are the top five make-my-knees-weak, favorite things about these Scotland-born warriors.

Top 5 Things I Love in my Highlander

God’s teeth (fans self)! Have I mentioned that I have a Highlander of my very own? Here he is in his McCollum tartan. He wears it to my book signings and any of my ovarian cancer awareness events. I’m a very lucky lass ; ) 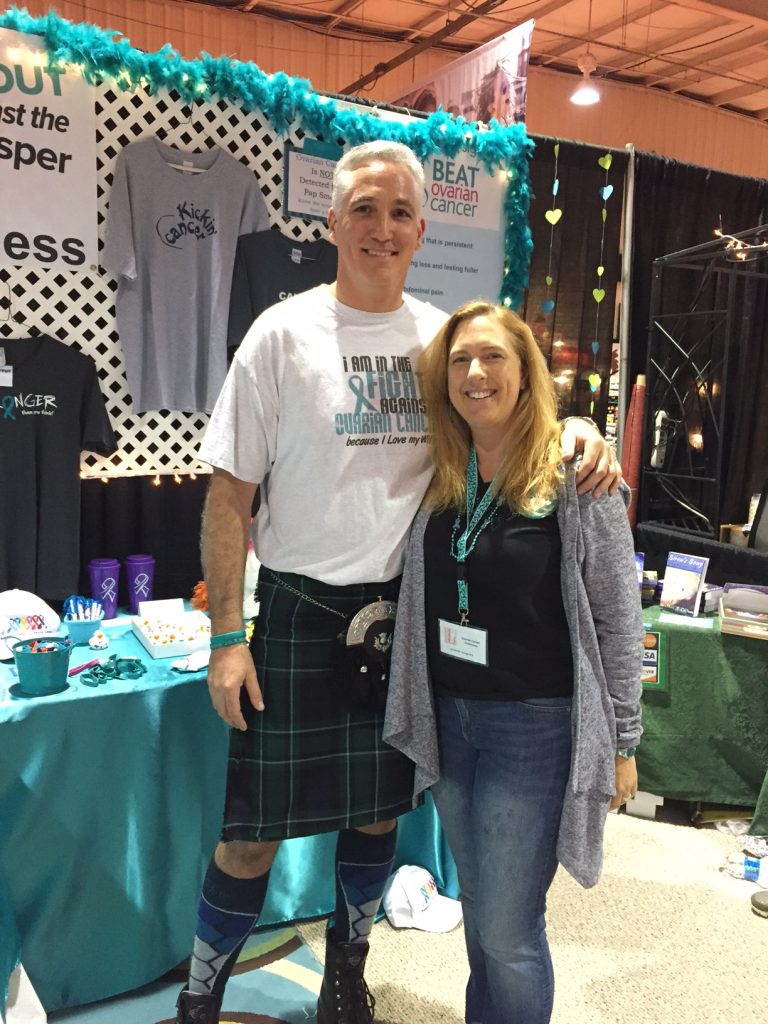 Fall in love with Cullen Duffie in Heather’s new release,

The Rogue of Islay Isle 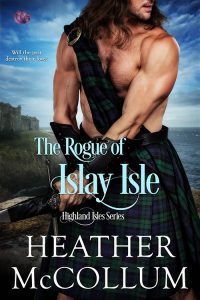 Cullen Duffie, a Highland warrior and charming rogue, is the new chief of Clan MacDonald. Determined to prove he’s not his father, Cullen works to secure his clan against the English. When a woman washes onto Islay’s shores, Cullen protects her from his uncles’ schemes.

Waking up not knowing who she is or where she comes from, Madeleine is at the mercy of the man who found her. Unable to speak from the swelling around her throat from a rope tether, she learns as much as she can about the new world around her and the powerful, sword-wielding Highlander who has sworn to protect her.

Through dreams and flashes of her past, Madeleine begins to rebuild her memories. But the more she recalls about the horror she escaped, the more she realizes the jeopardy she is bringing to Islay, Clan MacDonald and the Highlander who has captured her heart. 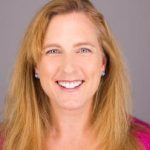 The story of the Craigslist murder for hire intrigued me. A man advertised for someone to kill his w…

It’s the most wonderful time of the year… We are getting into the holiday spirit! Meet s…