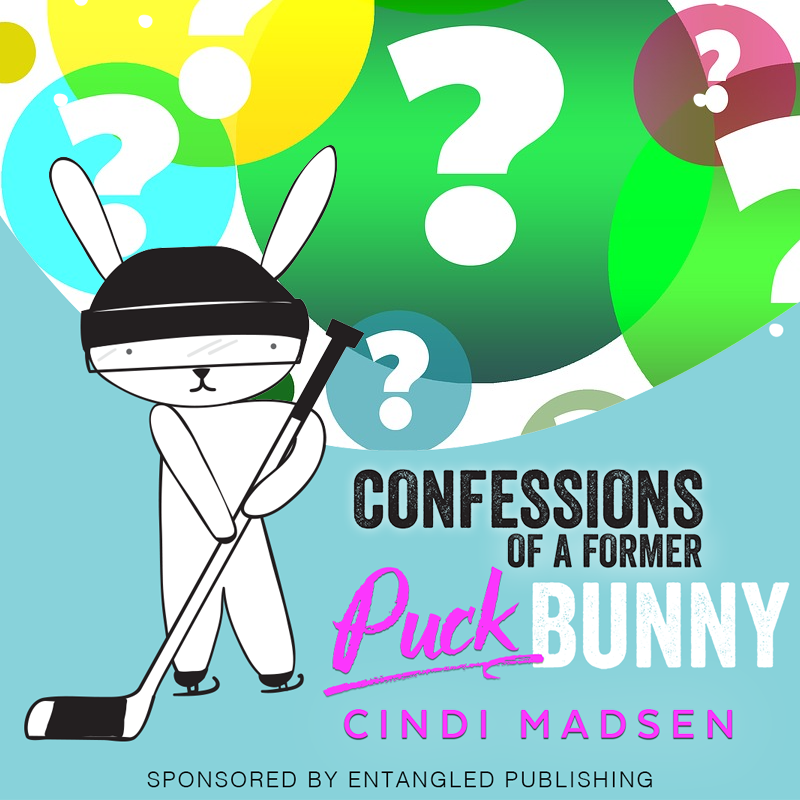 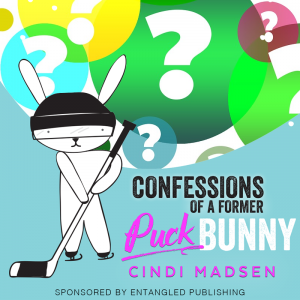 Check out one of Author Incognito’s favorite reads: 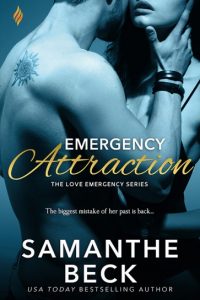 The biggest mistake of her past is back…

Ten years ago when Shane Maguire chose the Marines as his escape from some trouble of his own making, he only regretted one thing—leaving Sinclair Smith behind. Despite his best intentions, she ended up as the one that got away. Now he’s back, determined to reclaim everything he gave up, including Sinclair.

Sinclair is immune to Shane’s charms. She’s immune to stolen kisses behind the gym. And she’s definitely immune to that maneuver he did in the back seat of his car… Okay, maybe her hormones are susceptible, but she has absolutely no desire to risk anything on the bad boy who broke all his promises.

When a little emergency lands her at his mercy, he offers her a deal she can’t refuse. And this time, she’ll show Shane what it means to be left wanting…

Author Incognito lives in Malibu, California with her husband, their young son, a furry ninja named Kitty, and Bebe the trash talkin’ Chihuahua. When not writing fun, contemporary, melt-your-Kindle sexy romances for Entangled Publishing’s Brazen imprint, she searches for the perfect cabernet to pair with Ambien.

If you were a Hollywood mom, you would be...

It’s here! Today is the day you can get the beautiful new bindups of Jennifer L. Armentrout&#8…