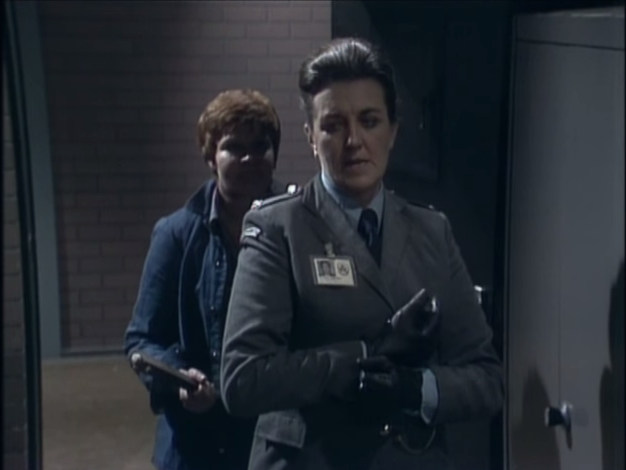 The Making of a Bad Girl

Last year, I was putting together a proposal for a new Brazen series and I needed some way to tie the characters together. There are loads of ways to connect people: family, location, work… My Babysitting a Billionaire series is about a group of female bodyguards who work for the same security firm, while my Things to do Before You Die series follows the stories of three men who meet in a lifeboat after their cruise ship goes down.  But I wanted something a little different this time, and I started to think of unusual ways people might meet and make a connection.

I tend to write bad boys, because I love a bad boy hero, but this time I’d already decided that I wanted to have bad girls and good guys. So where would a group of bad girls meet? I thought about it—school, college, at a gym maybe? Then it came to me. Where else but prison? It turns out my heroines all met while they were doing time. They shared a cell, and they bonded, and they made a vow: when they got out they were going to help each other stay on the straight and narrow.

And there was the basis of my series—three women, recently released from prison and determined never to go back. And three good guys who should know better, but somehow can’t seem to stay away.

Book 1, Falling for the Bad Girl, is the story of Regan, a jewel thief from a family of habitual criminals, and Nate, a second-generation detective who, three years ago, headed the case against her…and he’s been hot and hard ever since.

I don’t know much about doing time (though I did once spend the night in the police cells when I was thirteen…) so I did some research into life in prisons while I was writing. This mainly consisted of watching prison themed programs on TV. Prison is a great place to set stories, there’s so much scope for conflict and adhesion—if you don’t like someone you can’t just walk away! Here are five of my favorites:

1. Orange is the New Black – This follows the story of a woman who is sentenced to prison after being convicted of a crime she committed ten years ago. I loved the series. It gave me a real insight into what women experience in prison.

2. Prison Break – An innocent man is sent to death row. His only hope is his brother, who deliberately gets himself sent to the same prison in order to break both of them out. Those brothers are hot! 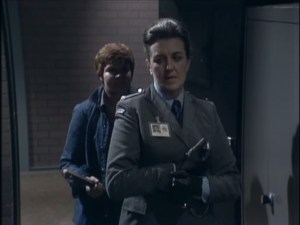 4. Oz – Tells the story of the correctional officers and inmates of the ‘Emerald City’—an experimental prison within a prison. 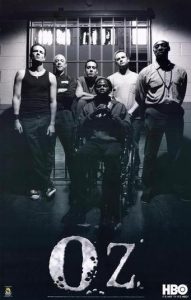 5. Bad Girls – Okay, so I’ve never actually seen this series. It popped up on a search and just seems so appropriate. It’s a women’s prison drama  “balancing controversial themes with an equal dose of comical storylines.” I’ve added it to my to-be-watched list. 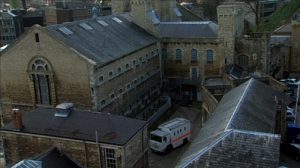 Hope you find something to enjoy! 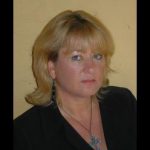 Nina Croft grew up in the north of England. After training as an accountant, she spent four years working as a volunteer in Zambia, which left her with a love of the sun and a dislike of nine-to-five work. She then spent a number of years mixing travel (whenever possible) with work (whenever necessary) but has now settled down to a life of writing and picking almonds on a remote farm in the mountains of southern Spain. Nina writes all types of romance, often mixed with elements of the paranormal and science fiction.

Posted in: Authors Speak Out, Behind the Book, FeaturedTagged: Falling for the Bad Girl, Nina Croft, Prison TV, TV
Previous

My favorite books are the ones that pick me up and carry me off to exotic locations. It might be pel…