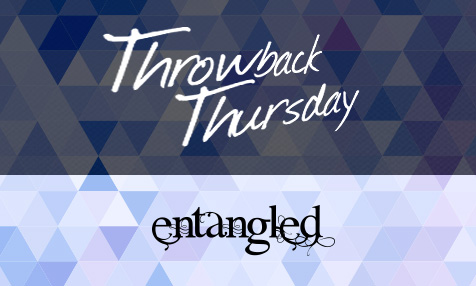 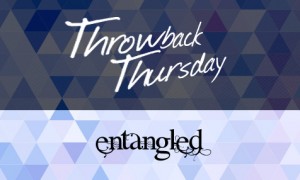 When I write, I like things to come full circle (like the end of Moonstruck when everyone shows up in the kitchen). So when life gives me a completed cycle, it makes me inordinately pleased. 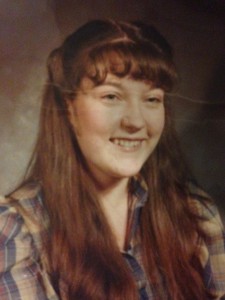 At about the time this photo was taken, I owned a 1976 Pinto. It was nowhere near 1976 when I purchased it for the grand total of $600. The sellers may have gotten the better end of the deal. Only the driver’s side seatbelt worked, so I didn’t wear one, figuring if I had an accident and I was the only one to survive, I’d never survive the guilt. The front passenger seat had a loose bolt, so at frequent and random intervals, it would pop out and the occupant would fly into full recline, often onto the knees of the person in the backseat. The best malfunction was the clutch, which was special like the crazy uncle everyone avoids at family reunions.

The engine timing was off, so I had to rev the engine at stoplights or the car would die, which meant I had one foot on the gas, one of the brake, and one on the clutch. No, I am not tri-pedal. I learned to drive with the toes of my right foot on the gas and the heel of the same foot on the brake. It was quite a challenge in the high-heeled boots that I have long adored.

Sadly, there is no photographic evidence, but if you’ve seen one red and rusted ‘76 Ford Pinto Wagon with a teddy bear bumper sticker, you’ve seen them all. On the day I was scheduled to enter the Air Force, I was running errands and needed to stop for gas before heading out. The Pinto died at the gas pump, and no amount of helpful strangers could get it running again. I left it there as I headed to my new job, my new life, in the Air Force.

Fast forward, ahem, a few years. I own a red Nissan Sentra with more than 100,000 miles on it. It’s not quite as “special,” but I paid more than $600 for it, so what do I expect. It does have a few quirks. The plastic lining around the rear door handle isn’t attached to the armrest, so whenever someone opens the door, they Conan that thing right off. A CD has been stuck in the player since I bought it, and the passenger sun visor is held up with a bungee cord. It’s red and rusted like my old Pinto and is covered in petrified tree sap droplets. The suspension is shot, which I’ve known for awhile, but following a very wet winter and spring, my hometown has more potholes than a third world country and I hit one too many. I’m no mechanic, but in my heart, I knew this car was one stop from being that Pinto stalled at the gas pump.

I went to the dealership to “look,” and ended up buying a new car. As I transferred my possessions, I heard the click-click of the car settling into place and saw a stream of fluid dripping underneath, not quite as dead as that long ago car, but definitely dying.

And I realized that my life has come full circle to that Ford Pinto. I’m leaving that old, busted red car behind as I start my new job, my new life, as a writer. I love when life comes full circle. 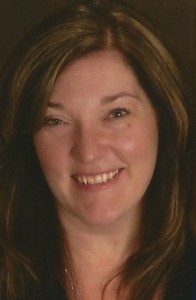 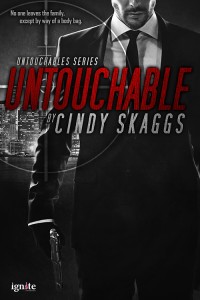 Find out more about Untouchable

We Love Bookshelves: A Passionate Reader

Top 5 Interesting Tidbits About Me   Yeah, I know, that title comes off a little conceit…