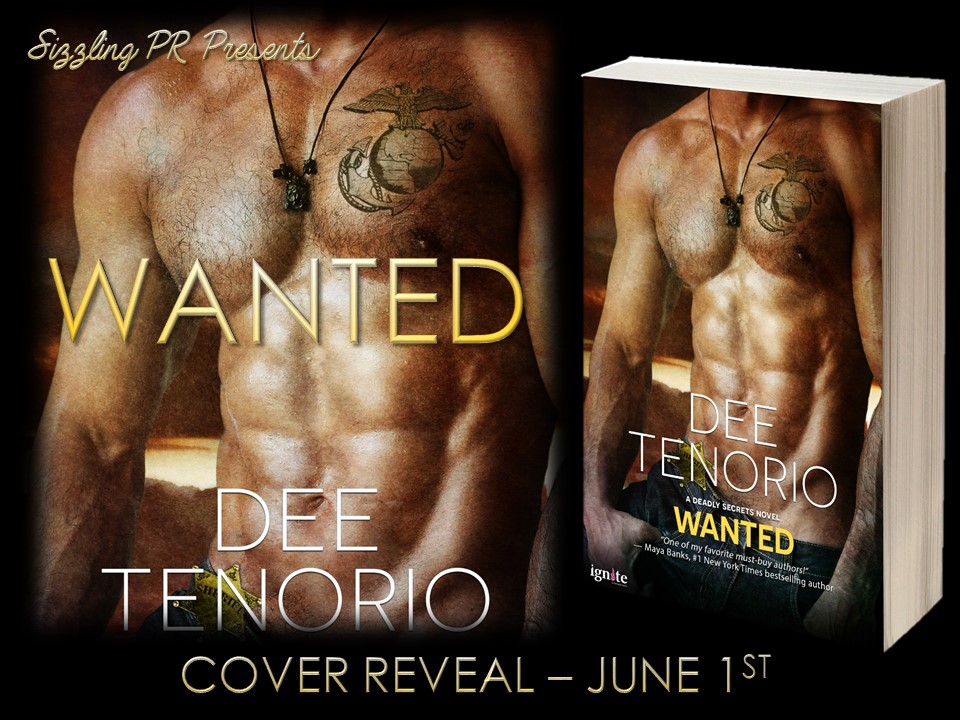 Still feeling sleepy after a busy weekend? Well, perk up with this sexy cover for Wanted by Dee Tenorio! 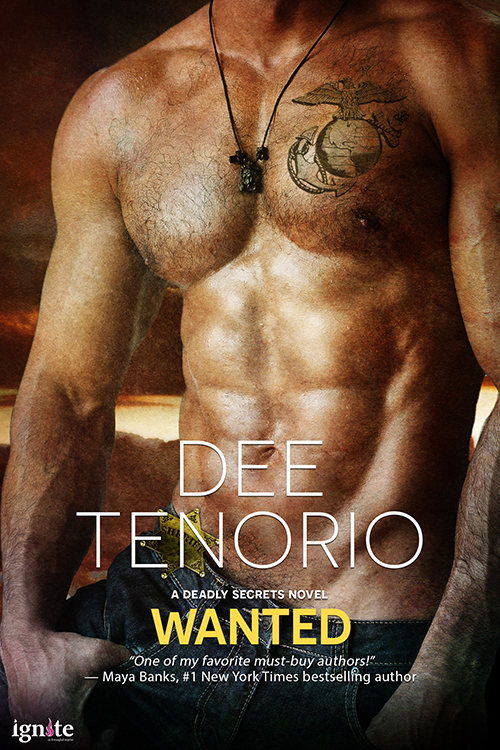 Undersheriff and former Marine Rick Trelane had one constant his entire life—his friendship with Whitney Peterson. Through thick and thin, she has never faltered. Never blamed. But when her former lover turns up dead, Rick must look past the walls he’s built to the woman he thought he knew inside and out…and discover he was wrong.

Whitney has secrets, deadly ones. The deeper he digs, the more he sees her as a woman he desires. And suspects. But as bodies start turning up, so does the evidence against her. Now the air is thick with secrets and shadows and giving into the longing could turn both their worlds upside down. Because this killer is just getting started…

Add Wanted to your Goodreads shelf