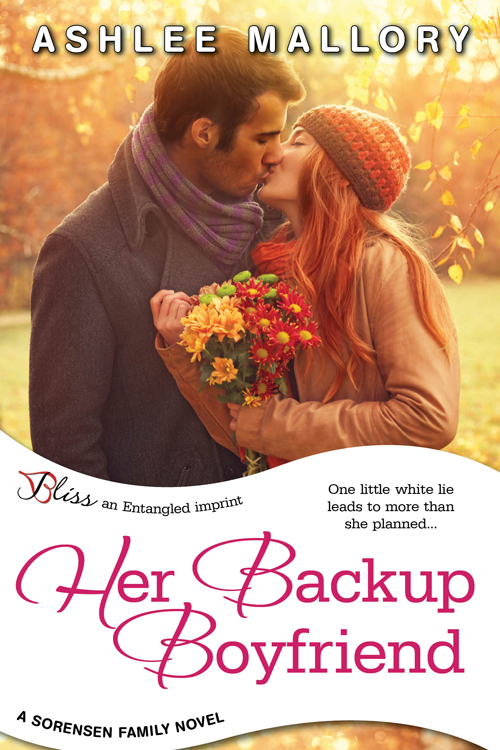 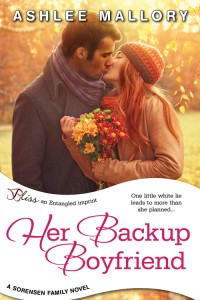 I’m usually a movie type of gal. Meaning, I’m the one who recognizes actors in five seconds and can usually name them and the movies they were in and what their original hair color is (okay, maybe not the last, but I know a few inane things). I love movies.

I love music, too, but if some song comes on, I’m not usually the first person to tell you the name and artist in the first minute. Or ten. Can’t do it. And yet, when I’m ready to write, I find that the best muse of all—even topping movies—is music. Pop, rock, rap (all right, few and far between there, but there is one in my current MS soundtrack), country, folksy…you get the picture.

Music completely sets my mood. And my mood then tends to be reflected in the book I’m writing, or the scene that I’m writing, and hopefully conveyed to the reader.

So the first thing I do when starting a new project, is get inside my character’s head. Feel what he or she likes and dislikes, and most particularly, what is “their” sound track? What do they listen to when they’re heartbroken, what do they listen to when they’re trying to psych themselves up for a challenge? Better yet, what music is playing in the background while Kate (from Her Backup Boyfriend) takes that first foray down the ski slope headed to what she’s sure is her imminent death?

The soundtrack for a book I began several months ago? Kind of felt more old school. Dean Martin, Frank Sinatra (don’t laugh at me), Michael Buble and even the Beach Boys. The one before that definitely more 80’s vibe (he’s kind of like the character from Gross Point Blank) so there was a lot of Cake—the group, and, okay, a few pieces of the real stuff—and the Clash.

Now for my new release, Her Backup Boyfriend, the play list was fun and sassy, like playing a rom-com in my head. I can tell you that there were a few Joss Stone songs (4 & 20, Put Your Hands on Me), Ingrid Michaelson (The Way I Am, Far Away), among many. But if you’ve read the book, you also know there was a bit of growth from my female character, a lot of letting go of stuff to get her happily-ever-after, so she had to have a few angst-ridden songs for those moments. Towards the end, I definitely had Feels Like Home by Chantal Kreviazuk (remember that from the Dawson’s Creek soundtrack?) and The Civil Wars’ Poison and Wine on repeat a few times. Okay, I admit to using both those songs for my angst-filled moments in a few of my books.

But the song I remember most—and queue your own playlists, people, for when you’re reading it—was for my big swoon scene (for me, at least, ☺). Where Kate and Dominic have the big kiss and she pushes him away and you think he’s going to give up but she opens that door to him, standing there in the rain, and…well, read the story! Anyway, when I was editing that scene Taylor Swift’s This Love was on. And it was the most perfect song ever. It seemed to have that crescendo right at the moment they embraced. I may have repeated the song and read the scene a number of times myself, just for the thrill. ☺

I love to actually sometimes go back to my play lists and remember moods and the ensuing scenes they conjured. And I’m always on the look out for new music to add to each of my main character’s soundtrack.

I thought I’d share a few of my songs from my Her Backup Boyfriend Playlist. This is a mix of Kate’s soundtrack, Dominic’s soundtrack, and the duo’s soundtrack. You know, if you want to have the whole musical effect as you read. ☺

This isn’t all of them, as I got to keep something a little secret (like my, admittedly, questionable and embarrassing taste in music). But it’s a pretty good representation of my Playlist/Soundtrack for Her Backup Boyfriend.

Hope you enjoy the book—music is optional. ☺

Find out more about Her Backup Boyfriend
Only $0.99 for a limited time!

If you love the X-Men or Heroes Reborn you will want to check out Avenged by Marnee Blake, on sale t…

This American’s top 5 favorite things about having Scottish family and friends. Sense of humo…