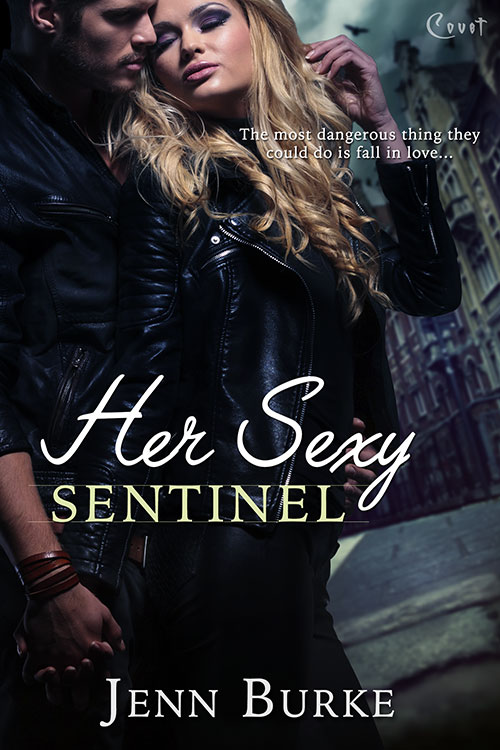 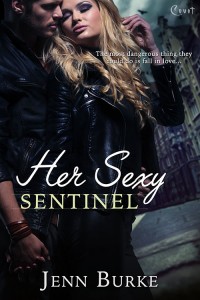 The idea of a love that’s forbidden, for whatever reason, is a theme that resonates throughout literary history. One of the more famous examples would be Romeo and Juliet. Everyone knows that story—boy meets girl from rival family, boy and girl fall in love, multiple deaths occur.

A more modern take on the forbidden love trope would be Angel and Buffy from Buffy the Vampire Slayer. Of course, at the start of the series, we didn’t know their love was forbidden. They were flirting and he was a vampire and she was a slayer—so, in retrospect, I guess the writing was on the wall. But no way could anyone have guessed that Angel and Buffy finally doing the deed in the middle of season two would result in the rebirth of Angelus, the big bad vampire that Angel used to be before he was cursed with the return of his soul. One moment of true happiness tore that soul away, leaving a homicidal monster who wanted nothing more than to make Buffy suffer as much as possible.

Once Angel was re-cursed and back in the realm of the living with Buffy, it was so difficult to see the two of them try to deal with being together but not being together. Their love was still there, but as forbidden as it gets with no happy ending in sight. Romeo and Juliet had options—in theory. They could have run off into the sunset together somewhere no one knew about the Montagues and Capulets and their feud. Angel and Buffy—well, their only option was a spin-off series for Angel.

What are some of your favorite forbidden loves in books, TV, or movies?

Find out more about Her Sexy Sentinel
Only $0.99 for a limited time!

Perfecting the Book's Soundtrack and Finding my Muse with Ashlee Mallory

Research: Are you sure about that? By: Callie Hutton Every author has to conduct a certain amount of…

A Vampire Blood Bonus Fairy Tale. Part One. In a land far away, the southern people of Hiddleston he…