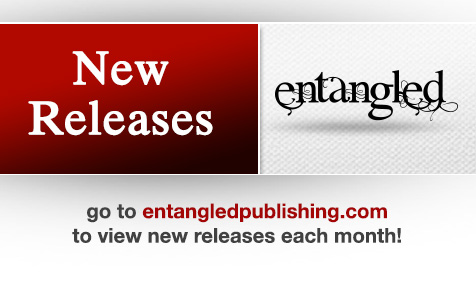 The Talking Dirty with the CEO blog tour will leave you speechless!  Jackie Ashenden says it all in …

When Annie Seaton is not writing or reading, she loves to cook, so it’s not surprising that i…