It is an universally accepted fact that great shoes can take you to great places. Or, if it already isn’t, someone should just post it up somewhere until everyone in the world understands this concept. Amazing shoes can elicit jealousy in women that can only be compared by the envy of a really good romance. Only those few lucky people, like Nicole Helm (author of Seven Night Stand), has a partner who understands this feel.

Just how cute are these green flats! 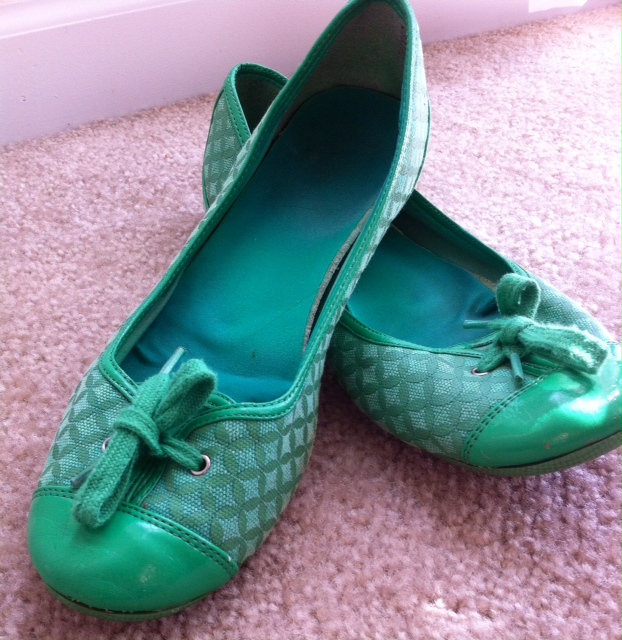 Reality TV scout Vivvy Marsh loves her job, but she’ll lose it if she doesn’t find a hit. When she’s sent to Kansas to scout a show, it looks like a bust…until she meets sexy pilot, Nate Harrington.

His family would make the perfect show to save her career.

Nate can’t deny his attraction to Vivvy, but no way can he let this show take off. The Harrington family is riddled with secrets, and she wants it all out in the open. For the next seven days, he’s going to stop at nothing to keep her out of his family’s business, even if it means keeping her distracted in his bedroom. 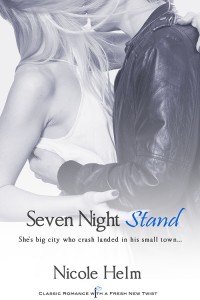 A little bit about journeys… My journey to writing or how writing came to me, and the richness…

Hello, my name is Jessica and I’m a category romance addict. If only there was a place I could gathe…