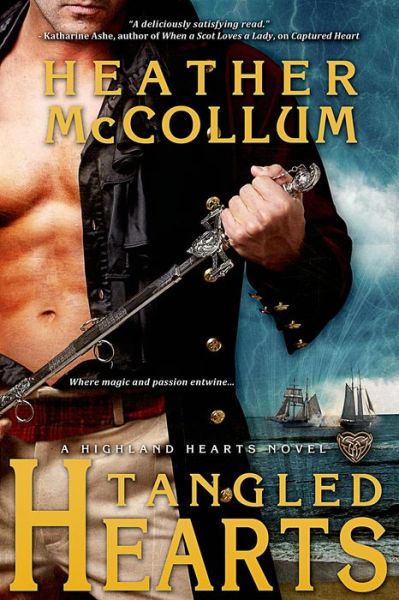 In the time of Tudor rule, when the land grew untamed and the men fought fiercely, the HIGHLAND HEARTS trilogy follows Scottish warriors of the Macbain and Munro clans on their quests for justice and survival. This historical, paranormal romance series sweeps from the raw grandeur of the Highlands to the opulence of King Henry’s court, where bold strategies, royal intrigue, and murder twist together with white magic as these warriors become entangled with three English lasses from very different lives. With secrets exposed and distrust shadowing their happiness, can they conquer the darkness to win the purest form of magic that exists – love?

In total, the HIGHLAND HEARTS series includes three main, full-length novels, CAPTURED HEART, TANGLED HEARTS, and CRIMSON HEART. A very short novella (13K words), HIGHLAND HEART (missing the all-important “s” at the end) is a prequel to the series, revealing how the first dragonfly-magic came to the western Highlands. UNTAMED HEARTS is a long novella (40K words), which bridges the gap between TANLGED HEARTS and CRIMSON HEART. Although each title is written to stand alone, reading them in the following, chronological order will enhance one’s immersion into this 16th-century world of adventure, love, and magic.

Alec Munro, chieftain of the Munros, has captured the Englishman who swindled his father. Set on retribution, he’s caught off-guard by the thief’s beautiful daughter, a lass whose beauty and spirit leave him questioning the value of revenge.

Rachel Brindle has a secret: she can heal people with her magic. But when her secret is exposed, will it condemn her in the eyes of the barbarian who has capture not only her family, but also her heart?

Winter winds rip across the Highlands, pressing Chief Caden Macbain forward in his desperate plan to save his clan. He’s not above using an innocent woman to bargain for peace if it keeps his clan from starving. But Meg  Boswell isn’t who Caden thinks she is, and when she kills a man to save the clan, he must choose between duty and her life. For although he captured her to force a peace, Meg’s strength and courage have captured Caden’s heart.

The Tudors take on The Pirates of the Caribbean in this 16th century romantic adventure!

Ewan Brody is on a mission to deliver a traitor’s corpse to King Henry VIII when he rescues a beautiful spitfire from a horrific fate. Saving the lass’s life leads him on an adventure he never intended. Thrust together in the roles of husband and wife, they dodge royal intrigue, dark twists, and secrets as they attempt to find the true traitor at the Tudor court.

Magic and adventure spark, igniting a fire between Ewan and Dory, consuming them and tangling their hearts together forever. But to reach forever, they first need to survive the day.

As the illegitimate daughter of King Henry VIII, Elena Seymour has spent most of her life in hiding. Keeping her royal blood a secret has been a success for years, but now, with a new, fiercely Catholic queen on the throne, Elenas Protestant caretaker is being targeted. And when Bloody Mary discovers Elenas lineage, she must not only flee to Scotland for her freedom, but also for her life.

Highland warrior Searc Munro has secrets of his own. In a family of healers, his own dark, killing magic must never be known. But when his fathers life is threatened, Searc’s secret is revealed. No longer welcome in his clan, he sets off alone, only to find another use for his magic: to save a beautiful young lass being attacked in the forest. Teaming up as exiles, Elena and Searc head toward Edinburg to find refuge. Now, the two must find a way to trust each other, despite their secrets, before its too late.

So, without further ado, here are the covers!

Are they swoon-worthy enough?

We’d love to hear what you think, so share your thoughts with us!

Take a look at the covers of all the books in the series, vote for your favorite cover (Rafflecopter at the end of the post) and you might win a $15 gift card to Amazon or Barnes and Noble! 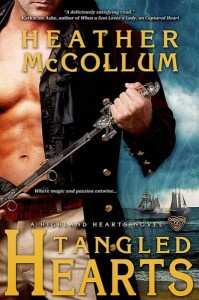 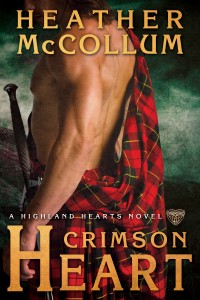 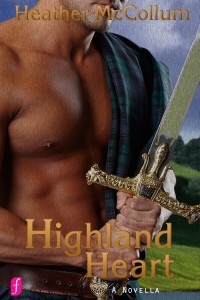 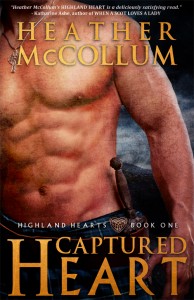 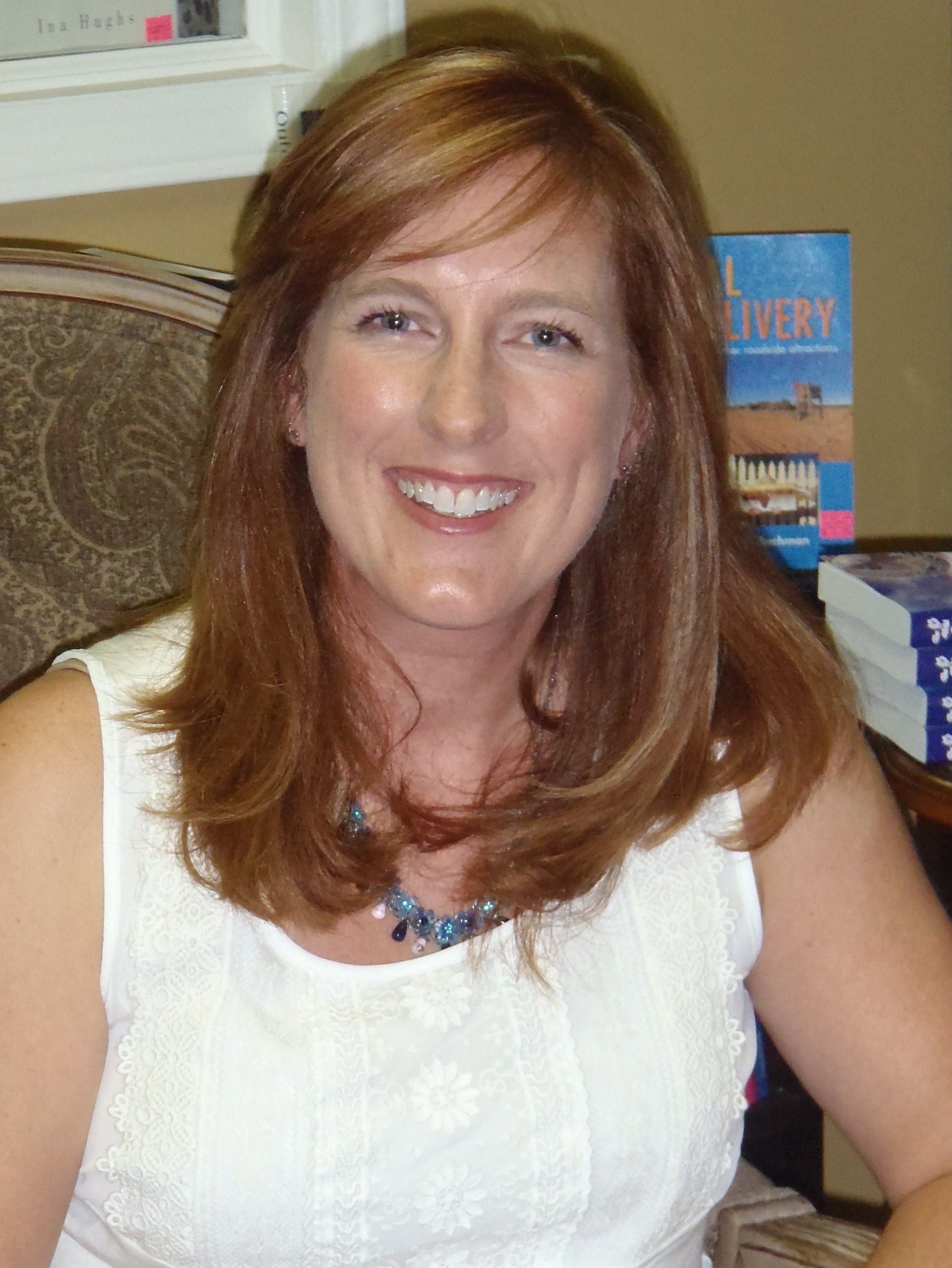 Heather McCollum is an award winning, historical paranormal romance writer. She earned her B.A. in Biology from the University of Maine, much to her English professor’s dismay. She is a member of Romance Writers of America and was a 2009 Golden Heart Finalist. Ms. McCollum has four full length historical, paranormal romances released in both electronic and digital formats. She also has one short novella released in electronic format.
When she is not busy writing and answering calls of “Mom”, she can be found educating women about ovarian cancer. She is a teal warrior herself and just finished slaying the ovarian cancer beast.

She currently resides with her very own Highland hero and three spirited children in the wilds of suburbia on the mid-Atlantic coast.

'Tis the Season to Indulge...

Behind the Book with Andria Buchanan

6 Replies on Show some #HighlandLove and win!

Winner: Jackson Full Bracket Here   Reid vs Jackson Round 2 Match 1   Thank you to The Hop…