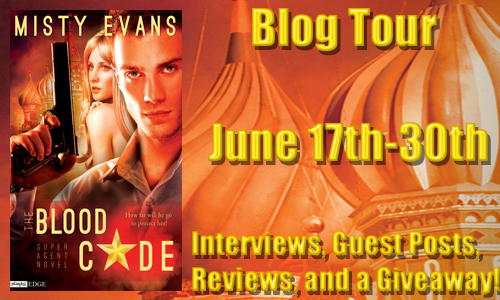 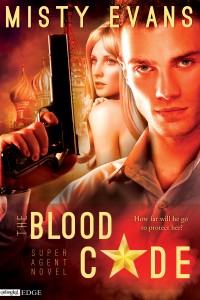 Fifteen years ago, Anya Radzoya fled Russia with her grandmother after the suspicious deaths of her parents, but she can’t escape the royal genes that make her one of Russia’s last living princesses. When President Ivanov blackmails her into returning to Moscow to be his future wife in exchange for her grandmother’s life, Anya discovers he’s planning to unleash a nuclear war. With no one else to turn to, she join forces with CIA operative Ryan Smith.

Undercover at the nuclear summit, Ryan is happy to recruit Anya to find proof Ivanov is resurrecting the Cold War, but he suspects his new asset is a double agent. Anya is determined to rescue her grandmother with or without his help, however, and Ryan finds himself falling for the beautiful princess before he even trusts her. He refuses to let her go it alone, even if it means risking his own critical mission.

Trapped inside the Kremlin with a cunning and ruthless opponent, the two must risk their lives and their hearts to save Anya’s grandmother, as well as millions of innocent people.

For the last few months, I’ve been binge-watching Can (pronounced Jon) and Sanem from a Turkish roma…