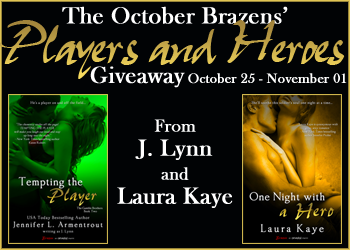 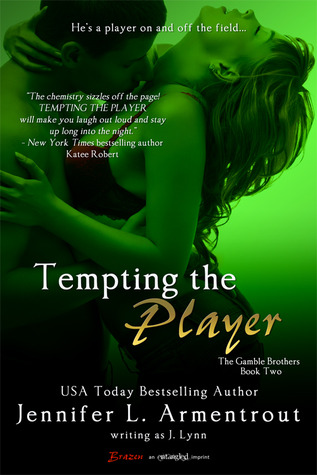 Chad Gamble, all-star pitcher for the Nationals, is one of the best players on—and off—the field. And right now, the notorious bad boy wants Bridget Rodgers. But with her lush curves and snappy comebacks, the feisty redhead is the kind of woman a man wants to settle down with…and that’s the last thing Chad needs.

When the paparazzi catch them in a compromising position, Chad’s manager issues an ultimatum: clean up his act or kiss his multi-million dollar contract goodbye. To save his career, his meddling publicist says he’ll have to convince everyone Bridget isn’t just his flavor of the week, but his girlfriend.

Being blackmailed into a fake relationship with Chad Gamble isn’t easy, especially when the sizzling physical attraction between them is undeniable. With a month to go on their arranged pretense, it’s going to take every ounce of willpower they have not to fall into bed together…or in love. 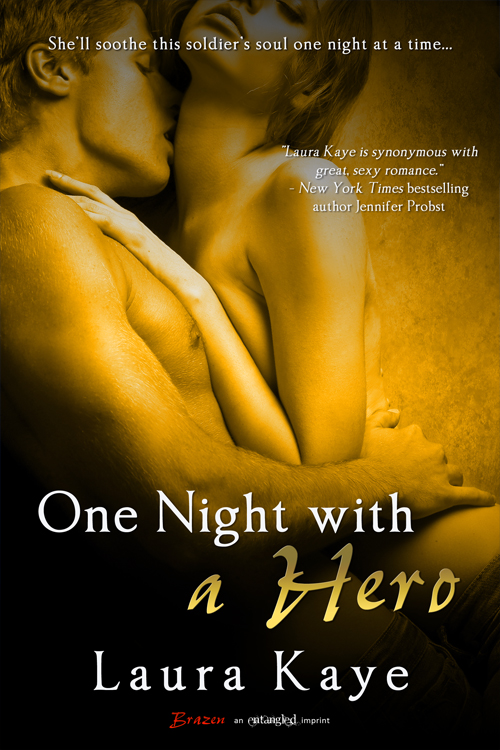 After growing up with an abusive, alcoholic father, Army Special Forces Sgt. Brady Scott vowed never to marry or have kids. Sent stateside to get his head on straight—and his anger in check—Brady’s looking for a distraction. He finds it in his beautiful new neighbor’s one-night-only offer for hot sex, but her ability to make him forget is addictive. Suddenly, Brady’s not so sure he can stay away.

…what they need is each other.

Orphaned as a child, community center director Joss Daniels swore she’d never put herself in a position to be left behind again, but she can’t deny herself one sizzling night with the sexy soldier who makes her laugh and kisses her senseless. When Joss discovers she’s pregnant, Brady’s rejection leaves her feeling abandoned. Now, they must overcome their fears before they lose the love and security they’ve found in each other, but can they let go of the past to create a future together?

The #daemoininvasion is kicking off today! Street teamers, here are your first Tasks!   Tell yo…

We’re inviting you to join Entangled for Five Scandalous Nights! The event starts March 18th a…