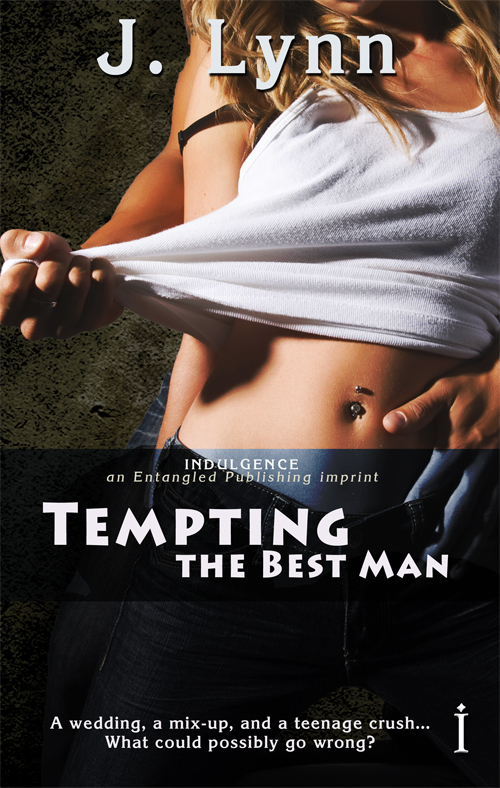 We’re continuing to feature our heroes with #HeroWars

If you love Chase Gamble from Tempting the Best Man, please tweet about him and use the hashtag #HeroWars and @authorjlynn

Bio: Known as the business savvy one of the Gamble brood, he owns and operates several upscale nightclubs in the Washington DC metro area and surrounding cities, like his father before him. His best friend is Mitchell Daniels, older brother to Madison Daniels, who he affectionately and annoyingly calls Maddie.  Chase isn’t as serious as his eldest brother and known to be quite playful when he wants to be, but he has a demanding personality outside the bedroom and inside it. Okay, he can be really demanding when it comes to activities of the fun and naughty kind.

Physical Stats: Dark, wavy hair that probably could use a haircut. He comes in at a whopping 6’3 feet and has the muscles to show for all the gym time he puts in. Madison once described his stomach looking like, “someone placed paint rollers under his skin.”  Chase puts the “oo” in drool.

Likes: Chicken. Steak. Rock Music. Being naked. Sex. Starting a business from scratch. Chase refused to take over his father’s clubs, wanting to prove to himself that he could be just as successful. He also likes having control, which is why he has such a field day with Maddie. No matter what he does, he can’t control her or his own hormones when it comes to his best friend’s little sister.

Dislikes: His father. Anyone messing with Maddie. All right, any guy even looking in Maddie’s direction. Fine. He doesn’t even like it when a guy is breathing the same air she is.

Favorite Quote:  “Women are made to be loved, not understood.” –  Oscar Wilde

About Tempting the Best Man

Madison Daniels has worshipped her brother’s best friend since they were kids. Everyone thinks she and Chase Gamble would make the perfect couple, but there are two major flaws in their logic: 1) Chase has sworn off relationships of any kind, and 2) after blurring the line between friends and lovers for one night four years ago, they can’t stop bickering.

Forced together for her brother’s wedding getaway, Chase and Madison decide to call a truce for the happy couple. Except all bets are off when they’re forced to shack up in a tacky 70’s honeymoon suite and survive a multitude of “accidents” as the family tries to prove their “spark” can be used for more than fighting. That is, if they don’t strangle each other first…

Help us out with the Dead Sexy Cover Reveal!

Calling all paranormal romance lovers!   Check out this gorgeous cover for When Danger Bites by…