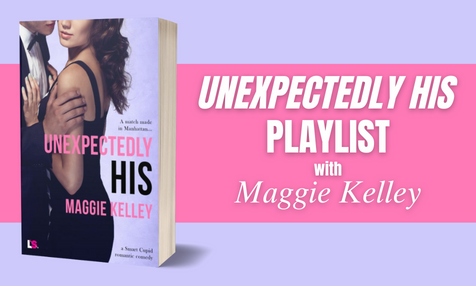 I am a proud owner of a first-generation iPod, the original, clunky white one with the scroll wheel. Yeah, that’s me. My husband surprised me with it one afternoon years ago, and I still consider it one of the sweetest, most romantic gifts I’ve ever received. The music of my life is in there. My parents’ anniversary party playlist, one for my newborn baby, another for baby number two, there’s even a list for a cross-country road trip…and another for my upcoming holiday romance, No Rescue Required.

Music stirs so much emotion in me and connects all my pieces. If I’m feeling sad, I’ll drown in late-eighties love songs. When I want to dance, give me some Earth Wind & Fire. Have you seen the viral video of Paul Rudd kicking it up to September? Chases my blues away every time.

So, to bring a smile to your face or set you dancing in your kitchen, here are the tunes that inspired me while writing Unexpectedly His. If you’ve got a minute, give them a listen.

Happy Birthday –Marilyn Monroe. For me, Marilyn—sweet, vulnerable, insecure, sexy, maybe even a little sad—captured Marianne perfectly. Once I latched onto that idea, I ran with it and Marilyn helped me to form the story.

Mr. Wrong – Cracker. A great band, one I saw years ago with my own personal Mr. Wrong, and the lyric, “Baby, come and spend some time with Mr. Wrong” spoke to me when I was writing this story. For Marianne, Nick Wright is totally wrong. Except that he is totally right.

Bruno Mars – Uptown Funk and Runaway Baby. These gave me a sense of Nick as a player, and I am in love with Bruno Mars. His performance at the 2012 Grammys blew my mind.

Classic – MKTO. I heard this song on the radio during a road trip, and strangely, this ended up being the first song on the playlist. I think Nick sees Marianne this way. She’s a classic. In the book, he describes her as a girl who didn’t need to “dream of something better. She was better.” As soon I heard the song, I knew that’s how Nick felt about her.

True Colors – the Phil Collins version. Marianne is on a mission to embrace her true colors and no song offers that message as eloquently as this Cyndi Lauper tune—especially when Phil Collins sings her lyrics.

That’s the Way Love Goes – Janet Jackson. To me, this one is just classic sexy.

Let Love Rule – Lenny Kravitz. This is what Marianne learns to do, and yes…Kravitz. What else needs to be said?

Somewhere Over the Rainbow – Eva Cassidy. There are many references to the ruby shoes and home and dreams in this story, and Eva Cassidy had so much emotion in her voice. What a rare gem she was. If you’re not familiar with her music, check it. Beautiful.

Ed Sheeran’s X Album. Because he is Ed Sheeran, modern romance in a red-headed package. This album was so popular when I was drafting Unexpectedly His, and his video for Thinking Out Loud? Swoon. Town. 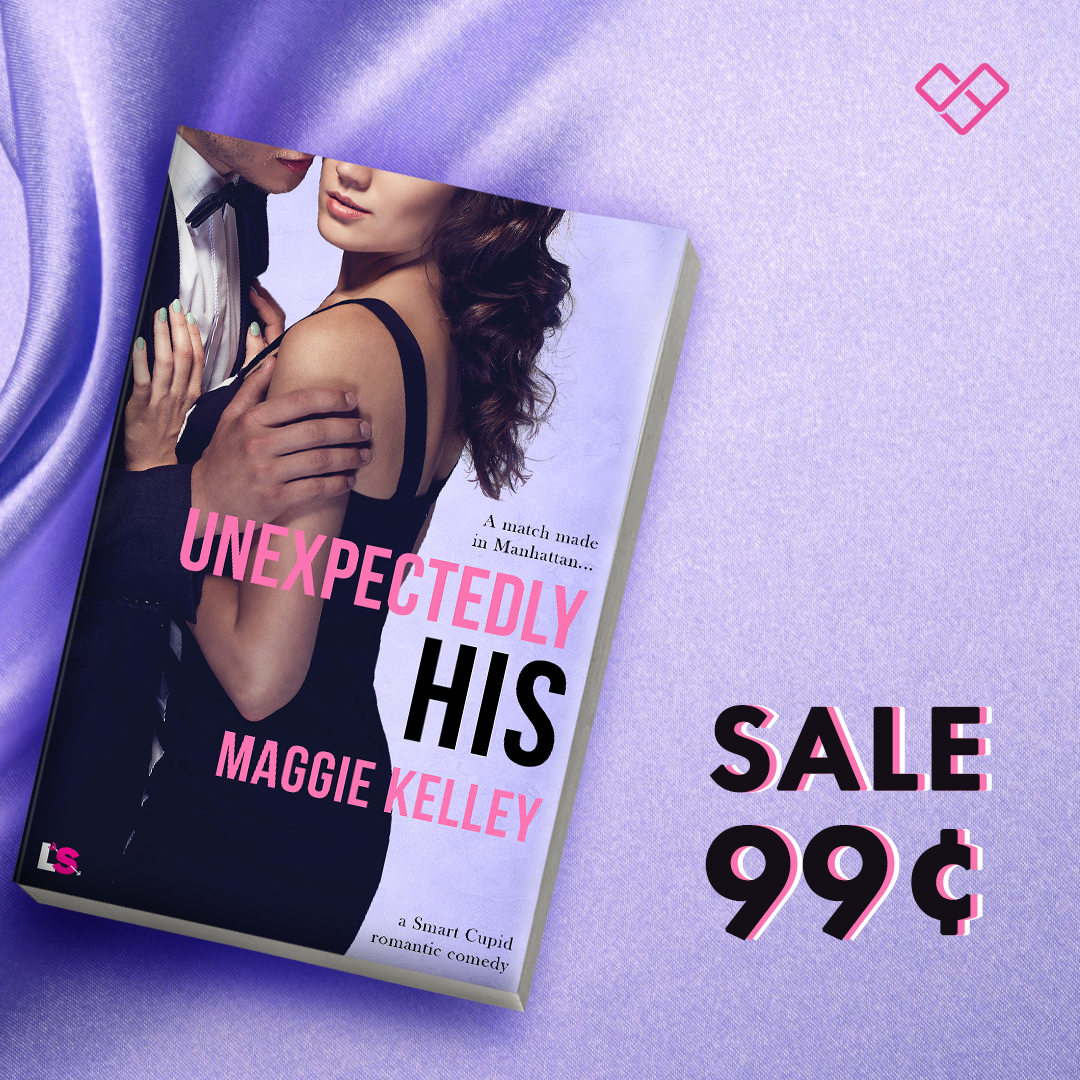 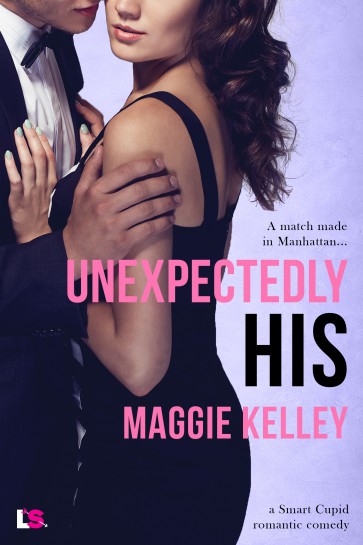 Marianne McBride wants to prove she’s more than a by-the-book computer geek in a pair of horn-rimmed glasses. But how did she end up hiding in a cake, waiting to sing “Happy Birthday” to arrogant—and annoyingly sexy—serial-dater Nick Wright? This is not part of the plan. Especially when she finds herself kissing the birthday boy…and then running like hell.

Nick falls for no one. His motus operandi is no strings, no commitments, and definitely no relationships—no matter how tempted he is by the sweetly curvaceous bombshell from his birthday. But then he’s hit by an explosive of his own. He needs to find the perfect faux fiancée, or kiss his key to the executive washroom goodbye. And Marianne might be the perfect fix.

Now Nick and Marianne have to pretend they’re in love for six weeks. No dating. No sex.

Each book in the Smart Cupid series is a standalone story that can be enjoyed out of order. 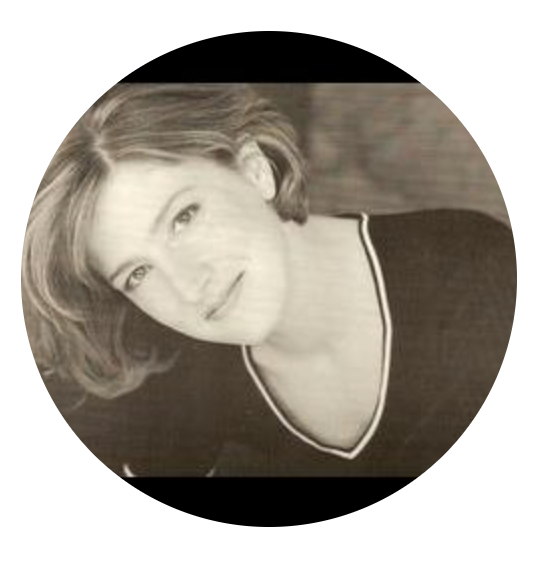 After ten years of survival, aka working, in Hollywood, this former actress and current author of sexy contemporary romance is living happily-ever-after in Pittsburgh with her longtime sweetie, AKA Husband Number 1, and their two punky kids. When not carpooling to birthday parties or testing her gourmet cooking skills by throwing a frozen pizza into the oven, Maggie daydreams about sneaking off to the Vegas or Napa, or even just the movies. A love of red wine, Italian food, and music round out her list of life’s greatest joys. Oh, and Tuesday night karaoke, totally underrated fun.

Five Paranormal Romance Reads You Should Read During October

The first five books of the Blood of the Drakon series are set in the USA, but Drakon’s Tear heads o…

Hmmm…the worst pick-up line I ever fell for? Let me think about that. I have some awfully goo…