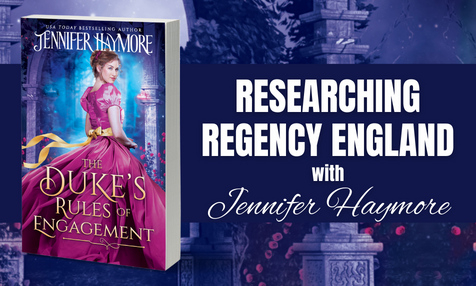 This past summer, I took a research trip to the UK, where I went to some of my characters’ favorite haunting grounds in London, a side trip to Stonehenge, and finally to Brighton, where I was able to peek at a very interesting Regency-era locale: The Royal Pavilion.

One of the characters in my latest book, The Duke’s Rules of Engagement, (fictionally!) helps to design this interesting building, so I thought it would be important for me to check it out firsthand.

The Royal Pavilion was originally built, and then redesigned during the Regency period, as a seaside retreat for the prince regent, later King George IV.  Though I found it to be a bit shabby these days, at the time, Brighton was a fashionable seaside retreat for the rich and royal, and a favorite place for the regent to meet up with Maria Fitzherbert, the woman whom he illegally married (Gasp! That rebel!) nine and a half years before his “legitimate” marriage to his future queen.

What makes the Royal Pavilion so fascinating is its design, which is not in the usual classical style of Regency architecture. Instead, it was built to be a modern (for Regency times, anyway!), exotic palace, brimming with minarets, domes, and pinnacles and featuring sumptuous furniture and art imported from Asia.

I captured some pictures of it (and me outside in the garden) in the early evening. So beautiful and different!

For more information about the Brighton Pavilion and Gardens (one of the last Regency gardens in the country), you can visit https://brightonmuseums.org.uk/visit/royal-pavilion-garden/ 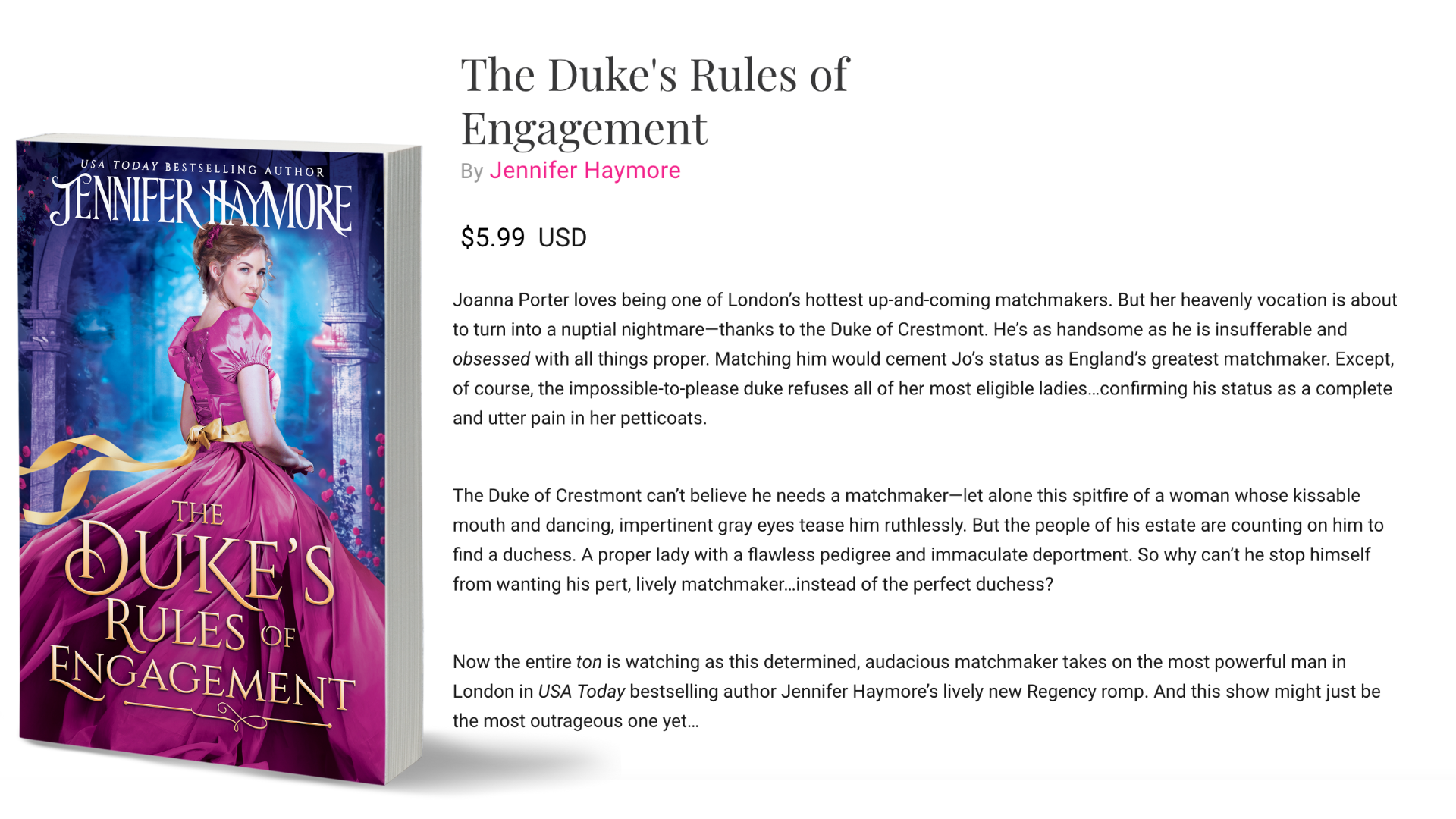 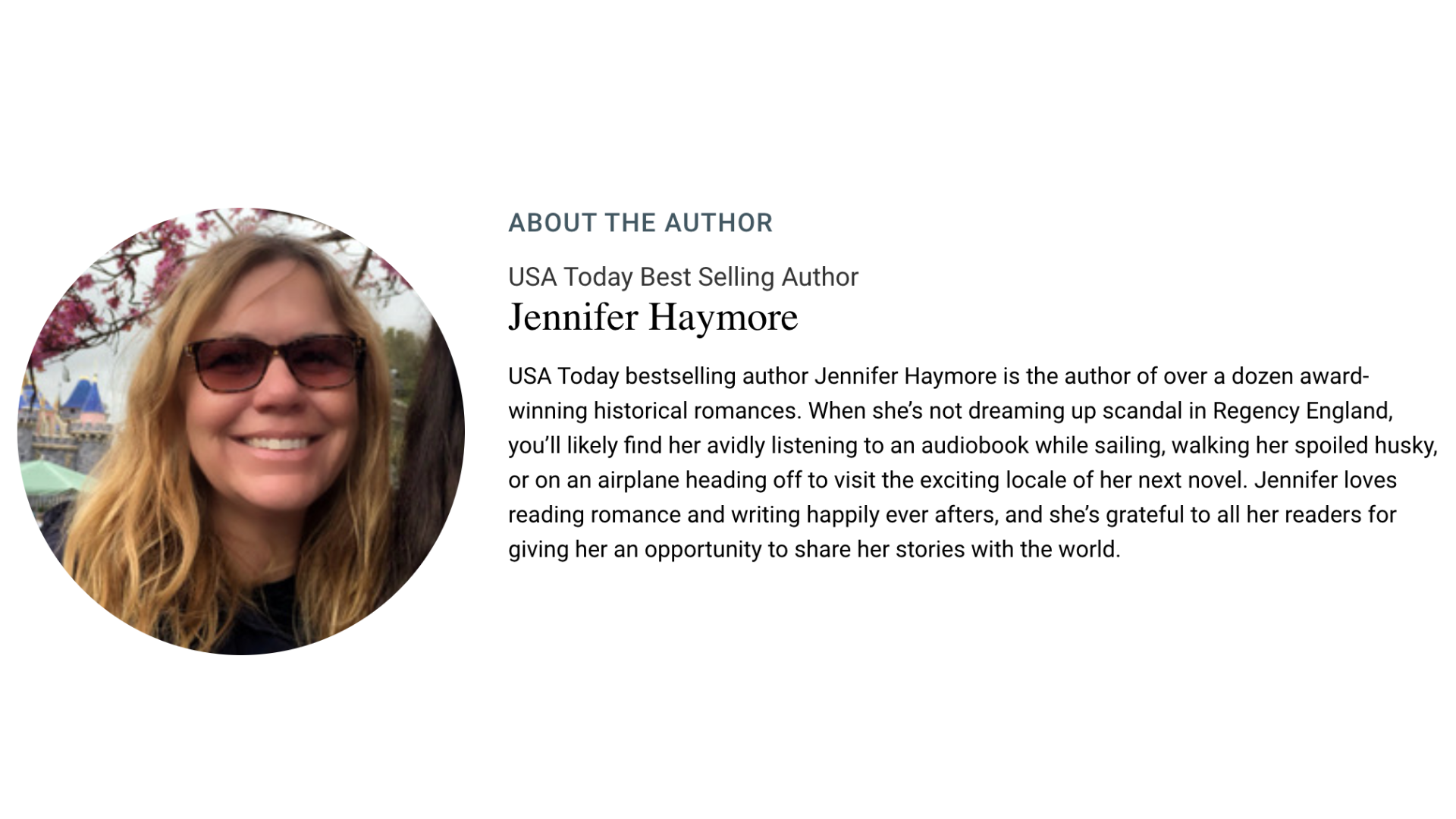 The Anatomy of the Perfect Book Boyfriend by Kilby Blades

Playlist for Unexpectedly His by Maggie Kelley

Whether you like your romances professional, paranormal, or panty-melting we’ve got a Diane A…