I began writing ONE NIGHT STAND AFTER ANOTHER in January of 2021… Did I make a New Year’s resolution? Who remembers? All I know is that during the pandemic I’d begun going to bed earlier and getting up earlier. 5 am seemed like a great time to coffee up and start writing.

In the beginning, the only thing I knew about the book was that it would be about Zane, the hero’s frenemy from INTO THE FIRE, the first book in my Hot Nights series. There was something about Zane and a girl…

Before I knew it, I’d escaped into a sexy fantasyland, writing a road trip adventure for Zane and Clara that was as far from the reality of January 2021 as you could get. It starts at a NYC wedding, for goodness sake. Gasp! A large gathering of people! Then they make their way across the country, hitting creative food and yarn destinations during the day and tearing up the sheets in sexy hotels at night. Zane is bound and determined to show Clara a good time, night after night, hoping to prove he’s worth more than a week of hot hotel shenanigans.

I had a ball dreaming up ways for Zane to make his way into Clara’s heart. He’s a competitive dude, and he turned it into a game, of course. What would Clara enjoy the most? A chocolate fountain? A two-hour massage? Learning how to make yarn at an alpaca farm?

How can Clara resist a man who wants to fulfill her every unspoken desire? Especially when he has such a big…heart?

By remembering the whole trip is only a game to him, AND he’s broken her trust in the past.

Still…that last date is a doozy.

What’s your dream date? Have you ever planned an epic romantic escapade? Was there a beach involved? A plane, train, or automobile? A transcendent cocktail? A splendid sandwich? YARN?! What’s the best thing that ever happened to you on a date (that you can share with a PG crowd)?

Please leave a comment below. Bragging welcome! Let’s share some ideas to have fun, make love, and bring more romance into the world! 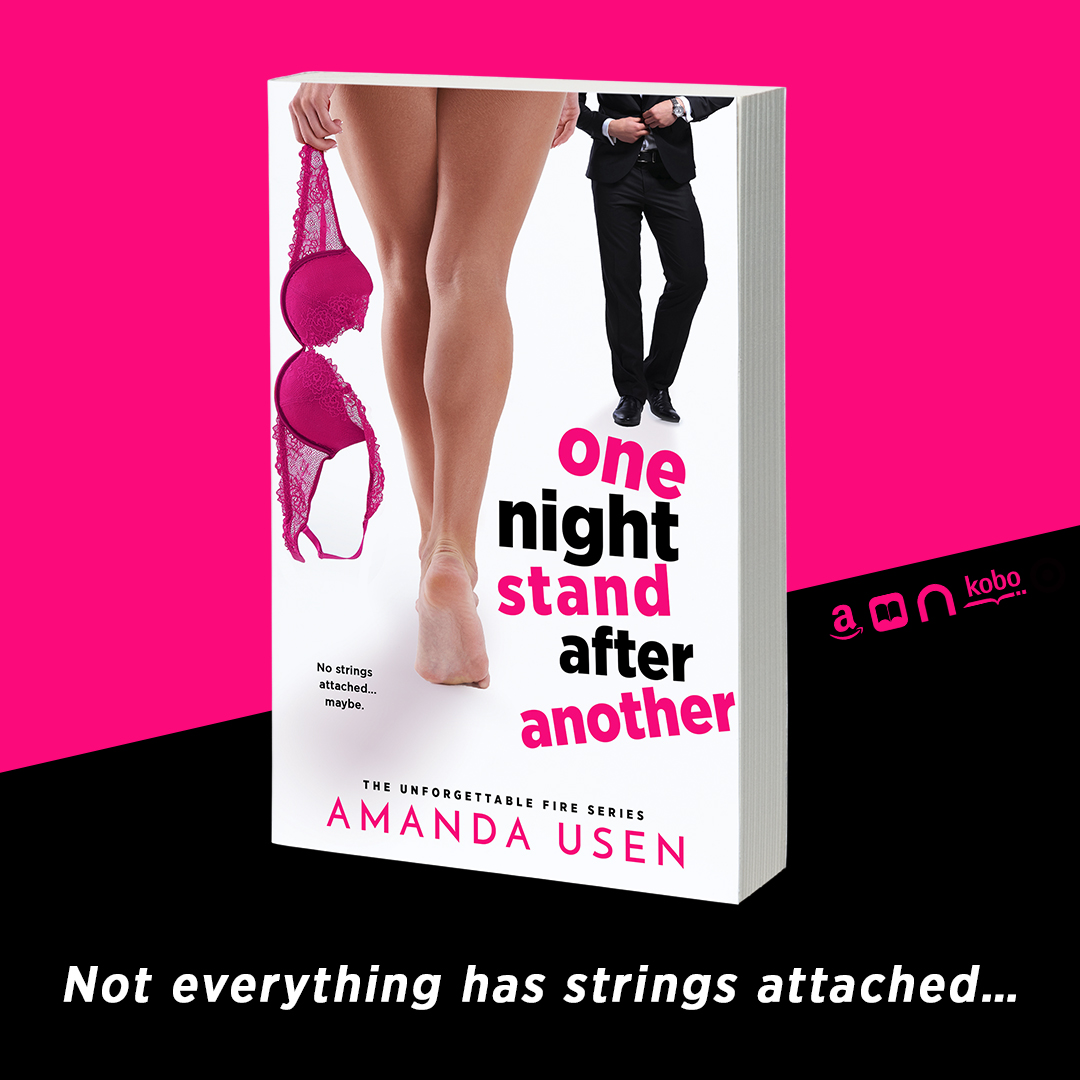 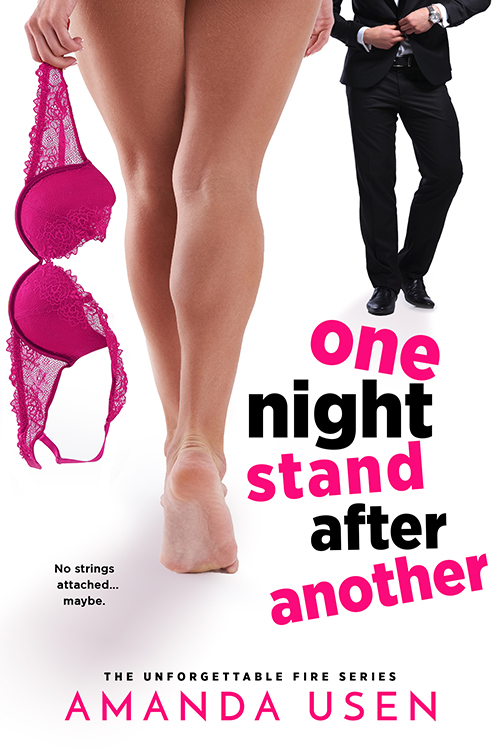 Clara Duke lives to crochet wearable art. But right this second, she’s looking at the one guy who has the uncanny ability to unravel her in every possible way. Zane Brampton. He broke her heart in high school and now wants to make it up to her—in a single night. Just being in the same room as him feels dangerously volatile. A whole night with this delectable, gorgeous man would be nothing less than a total sexpocalypse. But oh, what a way to go.

The sight of Clara and her mouthwatering curves might actually kill restaurateur Zane. Ten years ago, their volcanic chemistry exploded… taking their social circle along with it. But Zane hasn’t forgotten the heat—and this feels almost like fate. He’ll be damned if he’ll let her run from their connection again. And he might just have found his chance to prove he deserves more than just one night…

Now Zane is driving Clara to California to meet her professional dreams. But between the road, the chocolate, and the ridiculously hot sex, Clara risks getting tangled up with her not-so-one-night-stand. And worse, Zane might just be the thread that snaps all of her perfectly crocheted plans.

Amanda Usen knows two things for certain: chocolate cheesecake is good for breakfast, and a hot chef can steal your heart. Her husband stole hers the first day of class at the Culinary Institute of America. They live in Western New York with their three children, one crawfish, two guinea pigs, a tortoise, and a beagle. Amanda spends her days teaching pastry arts classes and her nights writing romance. If she isn’t baking or writing, she can usually be found reading a book and trying to get out of cooking dinner.

Posted in: #AskAnAuthor, FeaturedTagged: Amanda Usen, One Night Stand After Another
Previous

Who doesn’t love cooking during the holiday season? ME! That’s who. There’s someth…