A number of sapphic ships were critical to my coming out—Clexa from The 100, Wayhaught from Wynonna Earp, Golly from Rookie Blue, Vauseman from Orange is the New Black. At that time in my life, seeing queer relationships normalized on TV was such an important thing for me, especially coming from a place where I didn’t know many LGBTQ+ people in the real world.

Not only did those relationships offer representation (and a plot I was actually interested in seeing), but they also provided a gateway into the online LGBTQ+ community. Through those sapphic stories, I found my people.

Today, there are more wlw (women-loving-women) romances in TV shows, movies, comics, and novels than ever, but still not enough. This is why my goal as an author is to create more books with sapphic romances. I want to create the kind of stories that were so critical for me while I was struggling to understand my sexuality.

Confessions of a Queer Author

Writing in all forms is an unparalleled opportunity for self-exploration. Even works of fiction have to draw on real emotions in order to tell a good story—and this is where things get interesting.

Time for a personal confession. When I started outlining Ice Massacre (Mermaids of Eriana Kwai #1), all I knew was that I wanted to write a book about warrior girls fighting killer mermaids. I thought it would be cool if the main character falls in love with one of the mermaids she was sent to kill—and it wasn’t until I finished writing the book that I realized something about myself:

There might have been a small, tiny chance that I was… not… straight?

Yep, writing that book helped me discover my sexuality! In exploring a sapphic romance in a fantasy setting, I got to write about real feelings of self-discovery on a backdrop involving mermaids and sea monsters. So not only is reading critical to self-understanding, but so is writing! I recommend trying it out. Crack open a journal, and let the words flow. Personally, I’m always surprised by what comes out when I’m working on a novel, and I’ve talked to a lot of other writers who find a similar cathartic experience when they sit down to write.

We Need Stories that Resonate

After my mermaid series was published and I saw the traction it got within the LGBTQ+ community, I knew I was onto something. I knew I wasn’t the only person craving stories about women loving women. In an industry where most stories are centered on heterosexual relationships, I decided that I want to contribute stories that speak to another group of readers. My people.

That was why my next story was another sapphic YA Fantasy, The Valkyrie’s Daughter. I wanted to write another series that resonates with queer readers. I know what it feels like to have a crush on a girl, and when readers dive into 16-year-old Sigrid’s experience, I hope they connect with what she’s going through. I want readers to see their feelings on the page and know that they’re not alone! (All of this while traveling the nine Norse worlds and encountering mythological creatures, of course, because that’s the fun of fantasy books—you get real feelings on an epic backdrop.)

And for readers who aren’t LGBTQ+? I hope they enjoy queer stories just as much. It should be the norm for any reader to pick up a story with LGBTQ+ protagonists! Because in the end, a book is a book, and reading a story with a protagonist of a different background than you is a fantastic experience.

All of these reasons are why sapphic books are so important to me. This is why I’m going to keep writing queer stories from the heart. I write books for readers of all backgrounds, I write them for myself, and I write them so I can help contribute to a more diverse, accepting, and vibrant world. 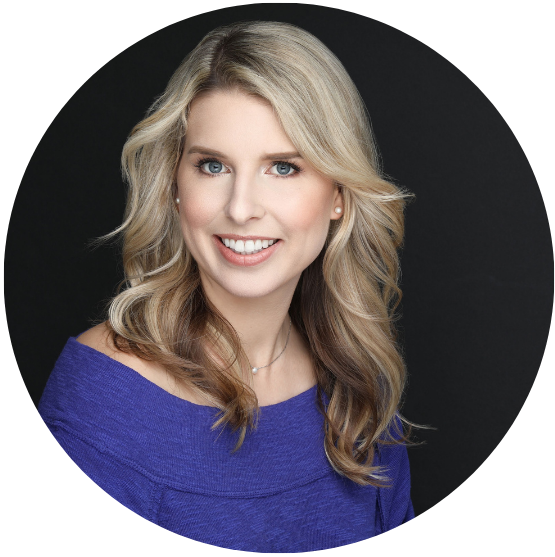 Tiana Warner is an LGBTQ+ author from Coquitlam, BC, Canada, best known for her critically acclaimed, #1 Amazon bestselling series, Mermaids of Eriana Kwai.

Tiana is a lifelong horseback rider and has tried several disciplines, including eventing, extreme trail, and mounted archery. Her mare, Bailey, is now semi-retired as a therapy horse, and Tiana spends her afternoons zipping around on a spunky gelding named Flynn.

In addition to writing stories, Tiana is a tech nerd and former programmer, as well as an outdoor enthusiast who loves to explore nature with her musician boyfriend and their hyperactive rescue mutt, Joey. 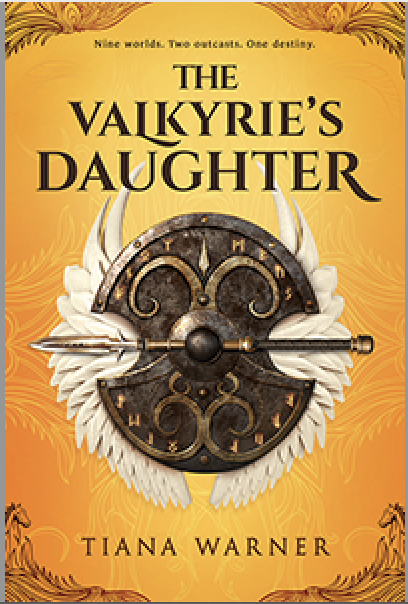 Being paired at birth with a plain horse—instead of the powerful winged mare of a valkyrie—meant there would be no warrior path for Sigrid. But when the enemy ambushes Vanaheim, Sigrid sees a vision of herself atop a mythical stallion, leading the valkyries into battle.

Sigrid follows her destiny and journeys with Mariam, a beautiful—if treacherous—enemy valkyrie, each step bringing her closer to answers…and to awakened feelings for Mariam.

They're Simply The Best

The Joy of Queer Joy and What’s Still Lacking

“Brooke Moss has crafted a wonderfully entertaining story with strong emotion, a compelling plot, an…