I’ve lived a 20 minute train ride away from Bath since 1997. I love Jane Austen and I write Regency romances. Yet, never once have I been to the Jane Austen Festival that takes place in Bath every September. 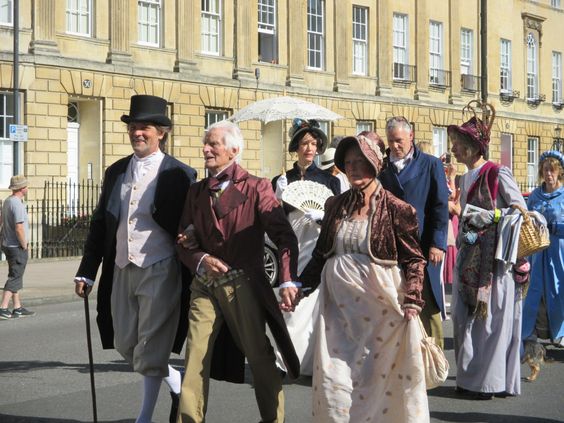 Why? I was working, my chronic illnesses flared up, I didn’t want to go on my own… the list of excuses for NOT going was endless. But I really wanted to. So, I wrote it on my bucket list.

Doing that actually makes things happen, people! This year, I #DoneIt. Even though I’d recently been diagnosed with Hashimoto’s Thyroiditis and hadn’t been out in weeks, I made myself get on that train and just GO. It helped that my partner drove me to the station and that I hoped to bump into a fellow author whilst there.

The festival lasts a week. There are balls, lectures, craft workshops, plays, tours, visits, a Regency market… AND a Regency costumed parade. It was the latter I was headed for, as it was a beautiful sunny day, and I hoped to get great photos. 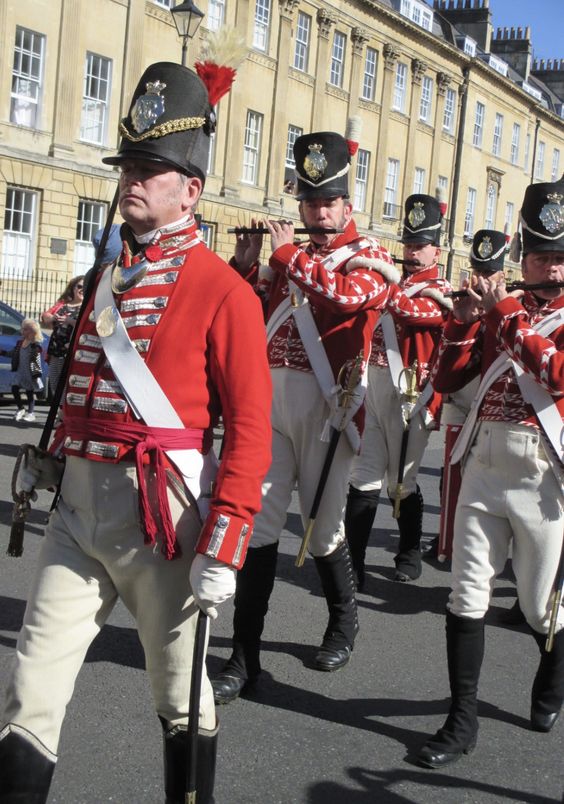 My illness has made me nervous and shy, but my partner convinced me not to just watch the parade, but get in amongst the participants before they started off. So, I bravely joined the costumed throng milling around in Sydney Gardens (extant in Austen’s day). And I couldn’t wipe the smile off my face. 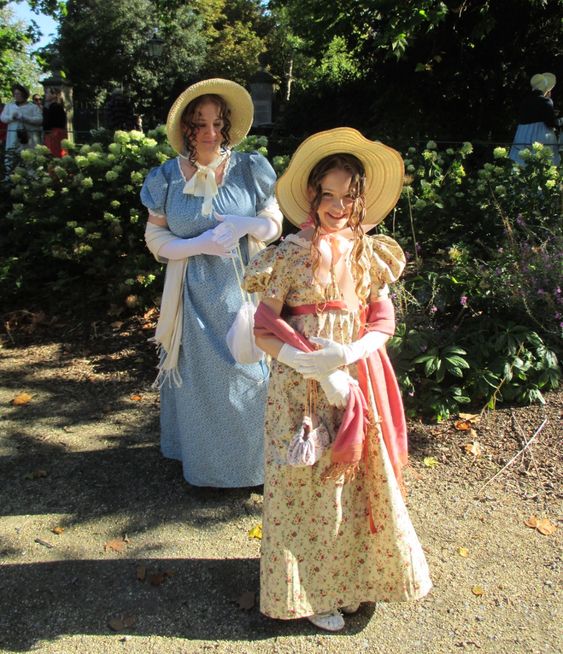 It was such fun! I chatted to people, admired their costumes, took their photos for them and may even have babbled to one or two about being a writer of Regency romance. There was a cooking fire going, a military band practising, young maidens dancing with flowers in their hair—the atmosphere was amazing. 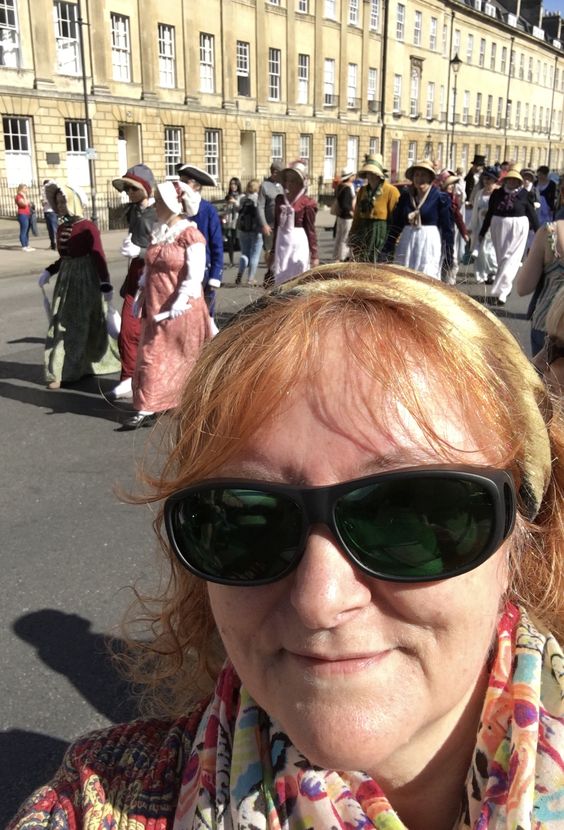 I watched the parade. I even bumped into a fellow Regency author, but not the one I was expecting lol!

I am so glad I finally #DoneIt.

Unmasking the Earl, the second Regency romance in my Wayward in Wessex series, will be available for just 99 cents from October 17th. If you like Jane Austen, but have always wanted a bit more HEAT, this is definitely the book for you!

Oxfordshire, England, 1821
Devastated by the disappearance of his sister, the Earl of Stranraer has gone to extraordinary lengths to find the notorious rake responsible, and enters his household incognito to wreak his vengeance. But his enemy has an unexpected protector–the innocent but headstrong Miss Cassandra Blythe.
Cassie is determined to learn the art of seduction. But she is blindsided by her body’s thrilling response to the wrong man–a mysterious servant who shows up at the most inauspicious moments to spoil her lessons in love with warnings of her imminent ruin. When she learns the handsome servant’s identity and the reason for his deception, she resolves to help Stranraer, but only if he abandons his vow to destroy his enemy.
The earl is sorely tempted give the meddlesome beauty a lesson in seduction she’ll never forget. But she turns the tables, and he gets his own lesson in forgiveness…and love.

I adore history and archaeology, and write romances that give the reader an experience of travelling back in time.
I feel very British-despite my Viking ancestry-and love creating rich backdrops for my stories based on real places and actual experiences. Confession time- I used to be a re-enactor, so I’ve sampled the living conditions, clothing, and smells of the past.
My characters battle their problems with both tears and laughter, but I always guarantee them a Happily Ever After, no matter what I’ve put them through.

Please connect with me via my newsletter: http://eepurl.com/cxe369,
and follow me on Bookbub

Top Ten Romantic Movie Moments   I am a huge movie buff. The Husband and I go to the mov…