I was a single mom for eleven years before I married my husband on a beach in Hawaii. We have a teenager and a threenager in the house, so it can be hard to get time alone. To keep the love and romance alive, we decide to take a night or two to ourselves every year on our anniversary. But we make it fun. We live in Washington state, so each year we pick a new part of the state or region to discover. It’s also good for researching future books! We live in a fairly big state and can take many hours to drive across it. We always have fun discovering the sights around us, talking, and listening to the various music stations that come in as we drive. This year we picked the Palouse region, which is southeast Washington. This time of year it’s gorgeous green rolling hills and farmland. We made sure to visit Palouse falls, which was created from the ice age floods. It was an incredible trip, and I look forward to choosing where we’ll go each year. Next year we celebrate 5 years married. We’ll have to pick something extra exciting. What do you do for your anniversary or date nights? 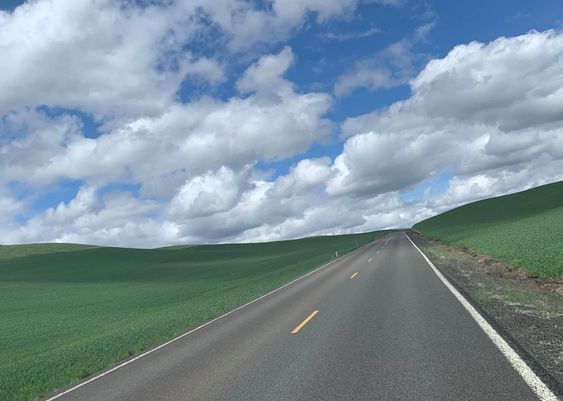 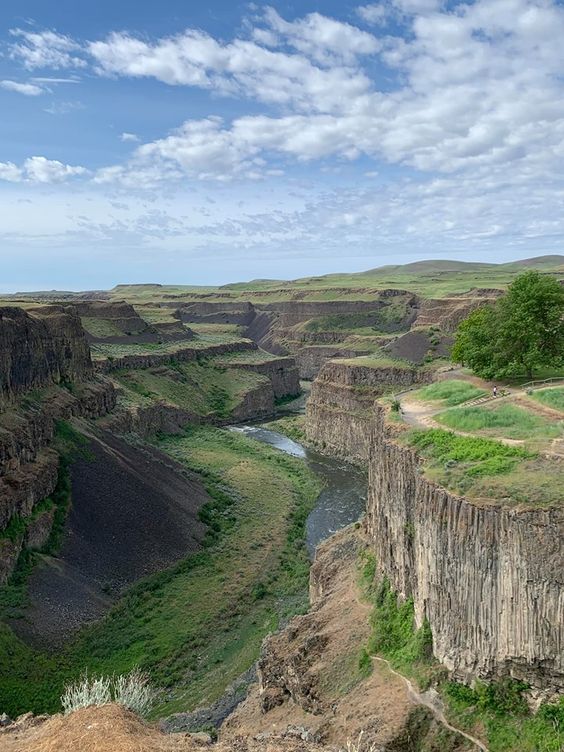 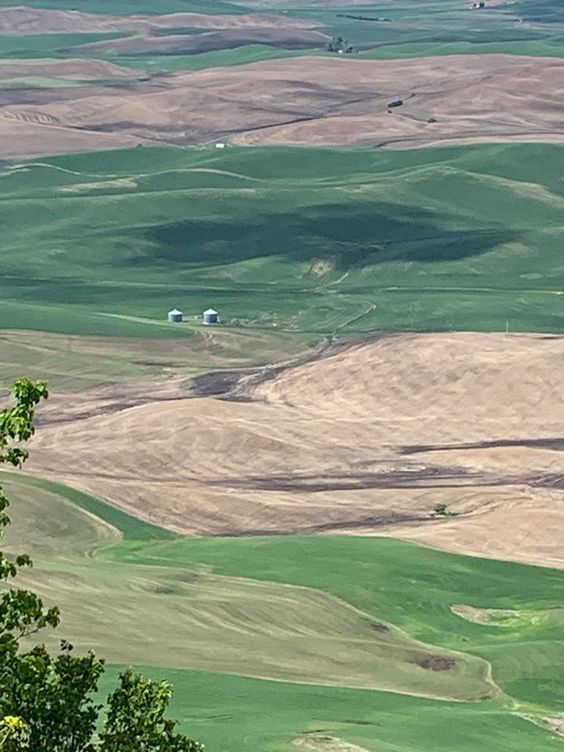 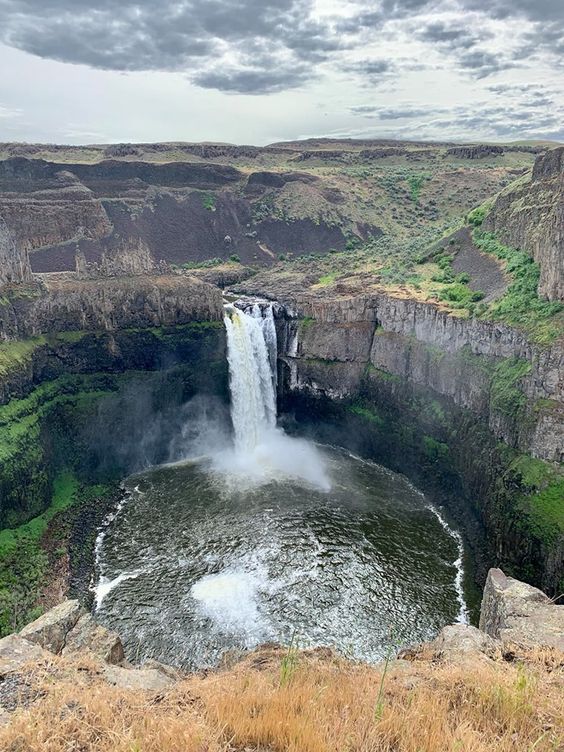 Get Tempting Adam by Shelli Stevens for just 99¢

Christy Wallace is a respectable Spanish teacher. Not many people know she also moonlights as a salsa dance instructor. When she promises one her friends she’ll pose as his girlfriend, she doesn’t think a little game of pretend will be too complicated.

Adam Young is all cowboy. He’s also the owner of Adam’s Apples, the fastest-growing cider business in eastern Washington. But that’s something he doesn’t share with people he meets, including the hot dance instructor he’s interested in. But he realizes he’s not the only one with a few secrets when Christy walks in to a family event on the arm of his brother.

Shelli is a New York Times and USA Today Bestselling Author who read her first romance novel when she snatched it off her mother’s bookshelf at the age of eleven. One taste and she was forever hooked. It wasn’t until many years later that she decided to pursue writing stories of her own. By then she acknowledged the voices in her head didn’t make her crazy, they made her a writer.

Shelli is a true pluviophile (lover of rain) and currently lives in the Pacific Northwest with her husband and two daughters. She writes various genres of romance, but is most known for her contemporary series such as Holding Out for a Hero, The McLaughlins, and A is for Alpha. She’s a compulsive volunteer and has been known to spontaneously burst into song.

My bucket list trip:  visit Greece and those gorgeous Greek islands. Rome, too. My husband an…