ENTER TO WIN a 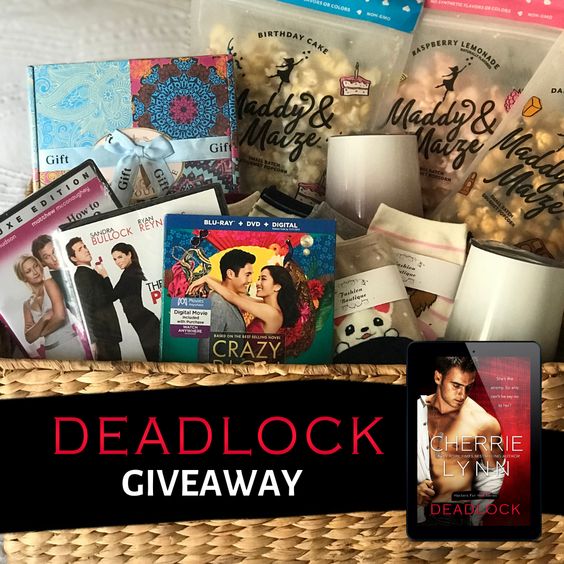 To celebrate the release of Deadlock by Cherrie Lynn, we’re giving away a “Girls Night In” gift basket. Enter via the Rafflecopter below. Help us spread the word about this exciting new series from New York Times bestselling author Cherrie Lynn. 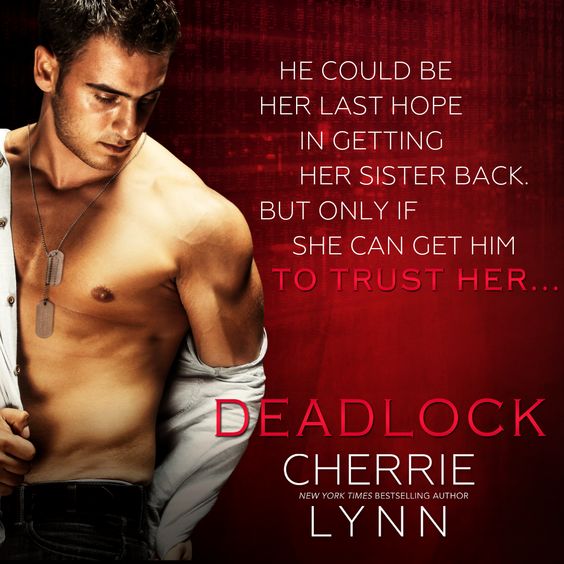 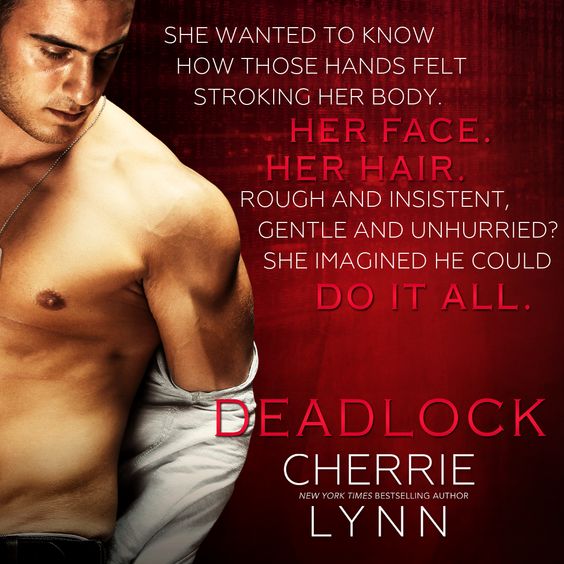 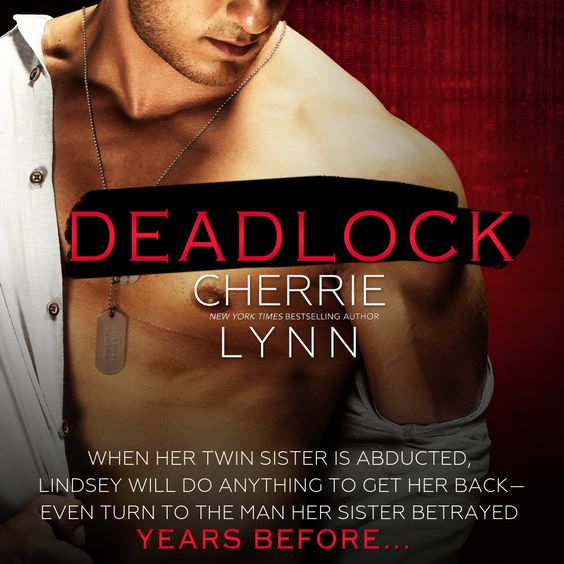 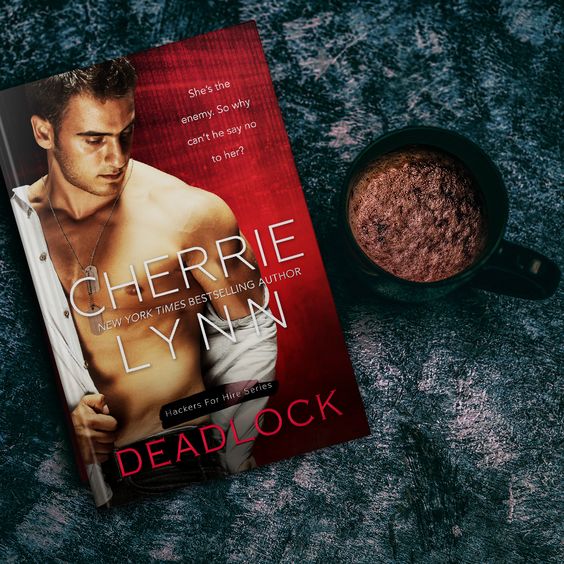 Discover New York Times bestselling author Cherrie Lynn’s exciting new series, featuring a team of elite military hackers who will do whatever it takes to protect their country and the women who enter their dark and dangerous world.

Ex–Air Force hacker Jace Adams is the best at what he does. There isn’t a system he can’t infiltrate or a country his team can’t topple. But when he finds Lena Morris, the woman he hates most in the world, on his doorstep, the last thing he wants to do is help her. Or is it really Lena?

Lindsey Morris can’t believe her twin sister, Lena, is missing, with only a cryptic text to find the man Lena once betrayed. But as easy as Jace is to look at, getting him to agree to help her find her sister is a lot harder. He refuses to put his team at risk, until they find out the enemy they’re facing may be one they have in common…

As Lindsey and Jace race against the clock to save her sister, their shaky truce begins to morph into a fire they can’t control. But their lack of trust might be exactly what gets them killed.

New York Times and USA TODAY bestselling author Cherrie Lynn has been a CPS caseworker and a juvenile probation officer, but now that she has come to her senses, she writes contemporary and paranormal romance on the steamy side. It’s *much* more fun. She’s also an unabashed rock music enthusiast, and loves letting her passion for romance and metal collide on the page. When she’s not writing, you can find her reading, listening to music or playing with her favorite gadget of the moment. She’s also fond of hitting the road with her husband to catch their favorite bands live. Cherrie lives in East Texas with her husband and two kids, all of whom are the source of much merriment, mischief and mayhem. You can visit her at http://www.cherrielynn.com or at the various social networking sites. She loves hearing from readers!

Lightning round with Cherrie Lynn