I went on my first writing cruise at the beginning of December, 2018. I wasn’t sure how mixing a writing retreat and a cruise might work, but my husband and I both love cruising, so we decided to try it. It was fabulous!

There were fifteen of us in the group (including friends, spouses, and the instructor—the amazing Margie Lawson), which was a really nice number. There was enough time to get to know everyone, but not so many people to overwhelm you (like at a conference). 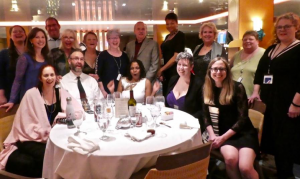 Working on the ship was lovely. We used the sea days (3) to do the bulk of our classroom work and one-on-ones with Margie. 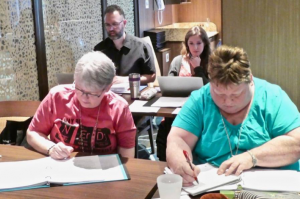 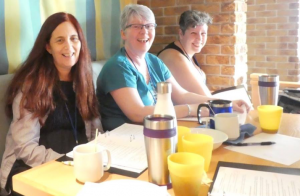 We still got to do all the excursions we wanted as well as other activities onboard ship. 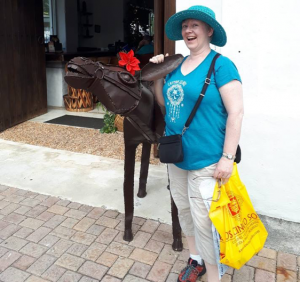 We even did some writing games onboard that made the shipboard entertainment even more fun!

Have you ever had a working vacation? Did you like it? Where did you go? 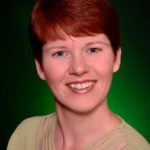 Julie Rowe’s first career as a medical lab technologist in Canada took her to the North West Territories and northern Alberta, where she still resides. She loves to include medical details in her romance novels, but admits she’ll never be able to write about all her medical experiences because, “Fiction has to be believable”. Julie writes romantic suspense and romantic thrillers. Her most recent titles include SMOKE & MIRRORS book #2 and SLEIGHT OF HAND book #3 of the Outbreak Taskforce series. You can find her at www.julieroweauthor.com , on Twitter @julieroweauthor or at her Facebook page: www.facebook.com/JulieRoweAuthor 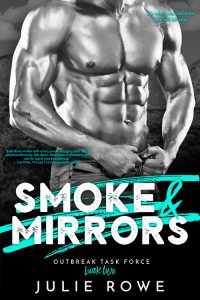 He looked like he came straight out of her naughtiest fantasies

Someone scratched a death threat in the paint of CDC nurse Kini Kerek’s rental car.  She’s in Utah researching Hantavirus, but damaging rumors about the CDC have left residents suspicious and uncooperative. Thank goodness for hot, sexy, former soldier Smoke, a man of few words, who’s assigned to protect and help her navigate the isolated desert town as she races to identify a deadly virus before more people die.

Travel Tuesday with Author Brynley Blake I love to travel.  I mean, I really love to t…