I set Contract for Marriage in Auckland – Tāmaki Makaurau, New Zealand for lots of reasons. It’s the place where my first two children were born, it’s the city I moved to after I broke up with the love of my life, and it’s where I married that love of my life a few years later. 🙂 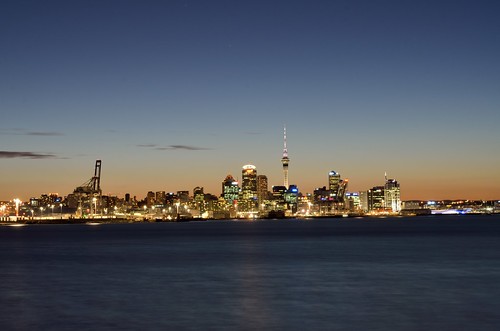 But there are lots of other reasons to love Auckland – just as Christo and Ruby do. Here’s our top 5 list.

5. Auckland has the largest Polynesian population in the world and it’s a city pulsing with culture and colour 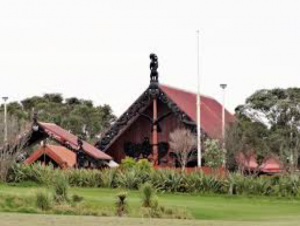 4. There are over FIFTY volcanoes in the city! Here’s a view from the inside of one of the craters looking back to downtown.

3. It’s ranked THIRD in the list of the world’s most “liveable” cities.

2. You can walk from the Pacific Ocean to the Tasman sea in just four hours. Or you can “skywalk” off the “Skytower”. 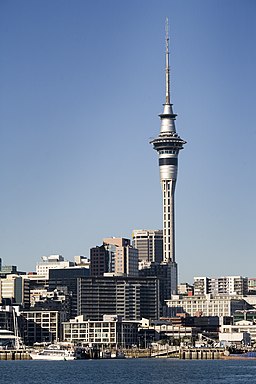 1. It’s the gateway to the rest of this gorgeous country.

And rugby players 🙂 (Although they’re pretty good too).

Don’t miss Contract for Marriage by Barbara DeLeo, on sale for 99¢ 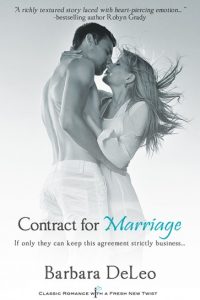 Pregnant and alone after her ex-lover’s death, magazine editor Ruby Fleming’s not about to give up her home to the man who broke her heart—until she discovers her mother left half of the estate to somebody else, and she realizes she’s trapped.

Property tycoon Christo Mantazis wants the one thing his riches can’t buy—the villa where his mother has lived and worked as housekeeper for forty years. That it’s the same house he was banished from after being caught making love to the owner’s irresistible daughter stirs up old memories and now he wants her more than ever.

When Christo offers a marriage of convenience, Ruby knows it’s the only way for them to get what they want. Ruby needs her baby to have the link to its past, Christo needs his mother to retain her home, and for him to have the child he could never father.

But it’s another need—to have Christo again—that Ruby must resist at all costs. 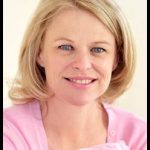 Barbara DeLeo’s first book, co-written with her best friend, was a story about beauty queens in space. She was eleven, and the sole, handwritten copy was lost years ago much to everyone’s relief. It’s some small miracle that she kept the faith and now lives her dream of writing sparkling contemporary romance with unforgettable characters. Degrees in English and Psychology, and a career as an English teacher, fuelled Barbara’s passion for people and stories, and a number of years living in Europe gave her a love for romantic settings.  Discovering she was having her second set of twins in two years, Barbara knew she must be paying penance for being disorganized in a previous life and was determined to get it right this time. It’s amazing what being housebound with four preschoolers will do for the imagination and she decided it was time to follow her writing dream. Funnily enough, those first manuscripts had not a single child in them. Married to her winemaker hero, Barbara’s happiest when she’s getting to know her latest cast of characters. She still loves telling stories about finding love in all the wrong places, but now without a beauty queen or spaceship in sight.

Here at Entangled we love a sexy scifi romance with a dash of rogue-ish hero and heaps of adventure.…

In my latest release, The Bashful Bride, Ester Croome is given a chance to marry her crush, t…